Muzz Blog | community | The Story of Lady Aisha: A Woman of Great Knowledge and Great Faith

The Story of Lady Aisha: A Woman of Great Knowledge and Great Faith 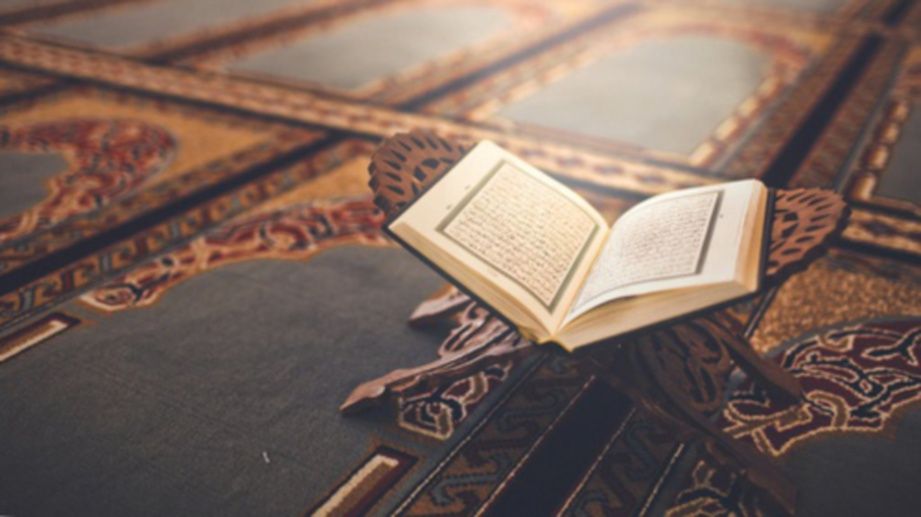 The contributions of Aisha, the wife of Prophet Muhammad and the daughter of Abu Bakr, cannot be exhausted. ‘Aisha’s entire life was spent pursuing, preserving and bestowing knowledge. She held in her heart the early secrets of the Muslims and the daily life of the prophet, peace to him. In her youth, while her father was a close companion of the prophet, peace to him, ‘Aisha and her sister Asma were never excluded from intimate conversations between the two men in the early days of prophethood. The prophet, peace to him, would often visit the house of Abu Bakr and discusses various issues including revelation. Once the prophet, peace to him, began to give this revelation publicly the Meccan people grew antagonistic towards him. Some of the believers left to reside in Ethiopia during these hard times but many remained in Mecca including the prophet himself. Until he was granted permission to leave with his ummah, an insignificant group both in power and numbers at the time, and reside in Medina.

The prophet, peace to him, went to the house of Abu Bakr to deliver this good news. When he came ‘Aisha and Asma were sitting nearby. The prophet wanted privacy because of the nature of the discussion but Abu Bakr responded that Asma and ‘Aisha, “…are from your community”. And the prophet, peace to him, accepted. This is when ‘Aisha learned that the Muslims would finally escape their oppression. They left in separate groups, each facing various degrees of hardships. Aisha, her sister, her mother, and others lefter separately from the prophet, peace to him, and Abu Bakr. Once they arrived in Medina ‘Aisha continued to live with her parents for some time before moving into the prophet’s home, whom she had married contractually before their migration.

It was there that ‘Aisha’s gifted memory, her inclinations towards curiosity and scrupulous observation became of great use to herself and the ummah. She observed the prophet’s daily habits and recorded them in her memory. Both during the prophet’s life and after she was sought for her immense knowledge especially in private matters related to women in which the prophet felt shy to answer.

Her knowledge was accompanied by an even greater faith and trust in God. When God’s messenger arrived in Medina he was welcomed and many saw his coming as a means to end previous tribal wars, but some did not. Some tribal leaders saw the prophet’s migration to their city as usurping their power and sought to ruin him and his religion from the inside. Unlike in Mecca where being Muslim was, socially, a cause of hardship in Medina — particularly as Muslims began to be victorious and their numbers grew, the community faced a new issue. That was, the issue of Muslims becoming ‘Muslim’ in name only, i.e. hypocrites. These are the people who would bring ‘Aisha the greatest difficulty of her marriage; the accusation, and rumors of adultery.

Adultery was a heavy accusation for several reasons. For one, ‘Aisha was born and raised in a Muslim household —one of the few companions to have this honor, secondly, she had married the prophet very young and thus never experienced intimacy with anyone besides him, thirdly she was —as the prophet’s wife and a believer, a noblewoman who would never entertain such a grievous sin and lastly, she was the most beloved of the prophet and loved him dearly, the idea of adultery was far removed from her mind. But the hypocrites, and sadly some of the Muslims as well, took none of this in to account. The hypocrites wanted to hurt the prophet as best they could and the Muslims senselessly spread this rumor without thinking twice about the gravity of the sin.

This was a major test for ‘Aisha and there was no one to protect her in this time of difficulty, except God. She went to her parent’s home while suffering a headache and not feeling the prophet’s kindness towards her. There, the prophet came to her and told her, “If you are innocent Allah will bring your innocence to life, if you are sinful, then repent and seek Allah’s forgiveness”. ‘Aisha first looked to her parents for a response but when they didn’t know what to say in her defense she responded for herself, taking comfort in past prophets and the Quran:

“So (for me) patience is most fitting. And it is Allah (Alone) Whose Help can be sought against that which you assert.” [12:18]

‘Aisha’s faith was solidified in her heart. When even the prophet himself couldn’t help her and felt disturbed by this rumor she relied on the words of God. And it would be God Himself that would exonerate her. God revealed (Surah Nur):

Those who have come up with the false imputation are a gang among you. Do not think it is bad for you; rather, it is good for you. Every one of them is liable for what he earned of the sin. And the one who played the major role in it, for him there is a mighty punishment. (11)

Why - when you (O believers) heard of it - did the believing men and the believing women not think well about their selves, and (why did they not) say, “This is a manifest lie”. (12)

Why did they (the accusers) not bring four witnesses to prove this? So, as they did not bring the witnesses, they are the liars in the sight of Allah. (13)

Had it not been for the grace of Allah upon you, and His mercy in this world and the Hereafter, a severe punishment would have reached you for what you indulged in - (14)

when you were welcoming it with your tongues and were saying with your mouths something of which you did not know, and [they] were taking it as a trivial matter, while in the sight of Allah it was grave. (15)

When we read these verses as women (and men) we should remember the faith of ‘Aisha and how God exalted her virtue. ‘Aisha’s great faith was not only at this moment —though this is one of the bravest manifestations of it, but also in her actions, her devotion to God through spiritual works and her love of knowledge. ‘Aisha’s faith and knowledge are what make her an amazing woman worthy of our honor and remembrance. It is through her dedication to God that we find a model of strength, tawakkul, and scholarship that we continue to cling on 1400 years after her death.

Nuriddeen Knight is a research fellow for Yaqeen Institute. She completed an MA in psychology with a focus on child and family from Columbia University. Alongside her academic degree, she studied traditional Islamic knowledge including: Islamic law, theology, spirituality and prophetic biography with local scholars in NY and NJ and in the majalis in Amman, Jordan.

She is the author of 40 Hadith of ‘Aisha, a collection of 40 English Hadith narrated by our Lady Aisha, may Allah be pleased with her. Her upcoming book is entitled, ‘Gender, Faith and Society’, her current interests include women’s issues, Islam in modernity and ethical living. You can read her ongoing commentary and reflections on these issues and more on her blog, bythefigandtheolive.com