Sign Up
Muzz Blog | relationships | Why Do We Delay Suitable Marriages?

Why Do We Delay Suitable Marriages? 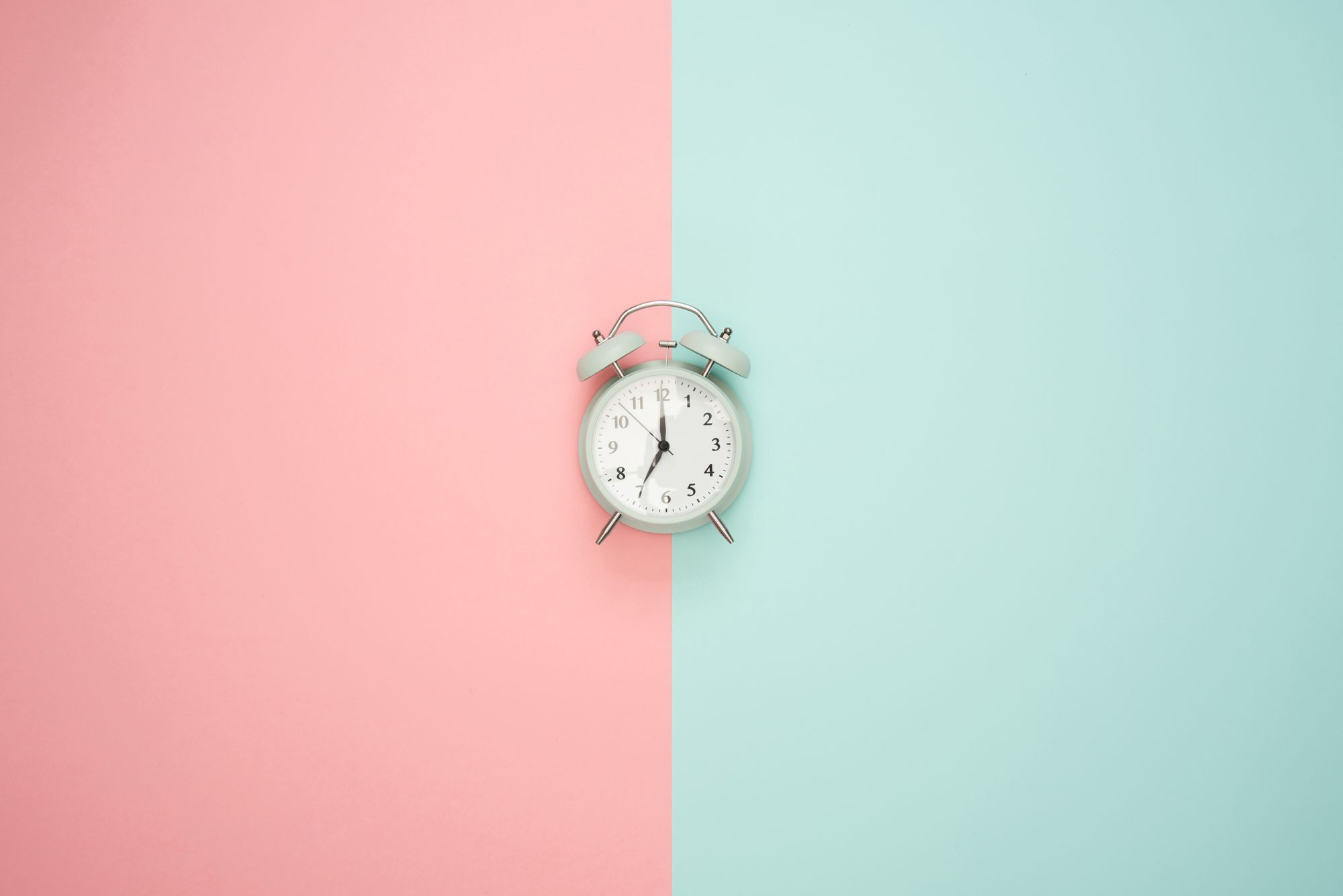 Abu Hafsah Abdul Malik Clare once said in regards to marriage, that “when marriage is made difficult, premarital relations become easy.” That statement itself is a testament to the egregious problem that is persisting in modern Muslim families: the excessive emphasis on culture to acquire a perfect, ideal marriage. Young men and women of marriage age are forced to wait (either by their parents or on their own accord) until they find a perfect mate to be married to, based on superficial prerequisites such as wealth, language, ethnicity, family structures, and amount of (western) education. Such ideal marriages are often compliant with traditional values but not as much with Islamic teachings. And such indicators of a perfect soul mate have taken precedence over religion and character––complicating and delaying otherwise suitable marriages, especially of young willing men and women. 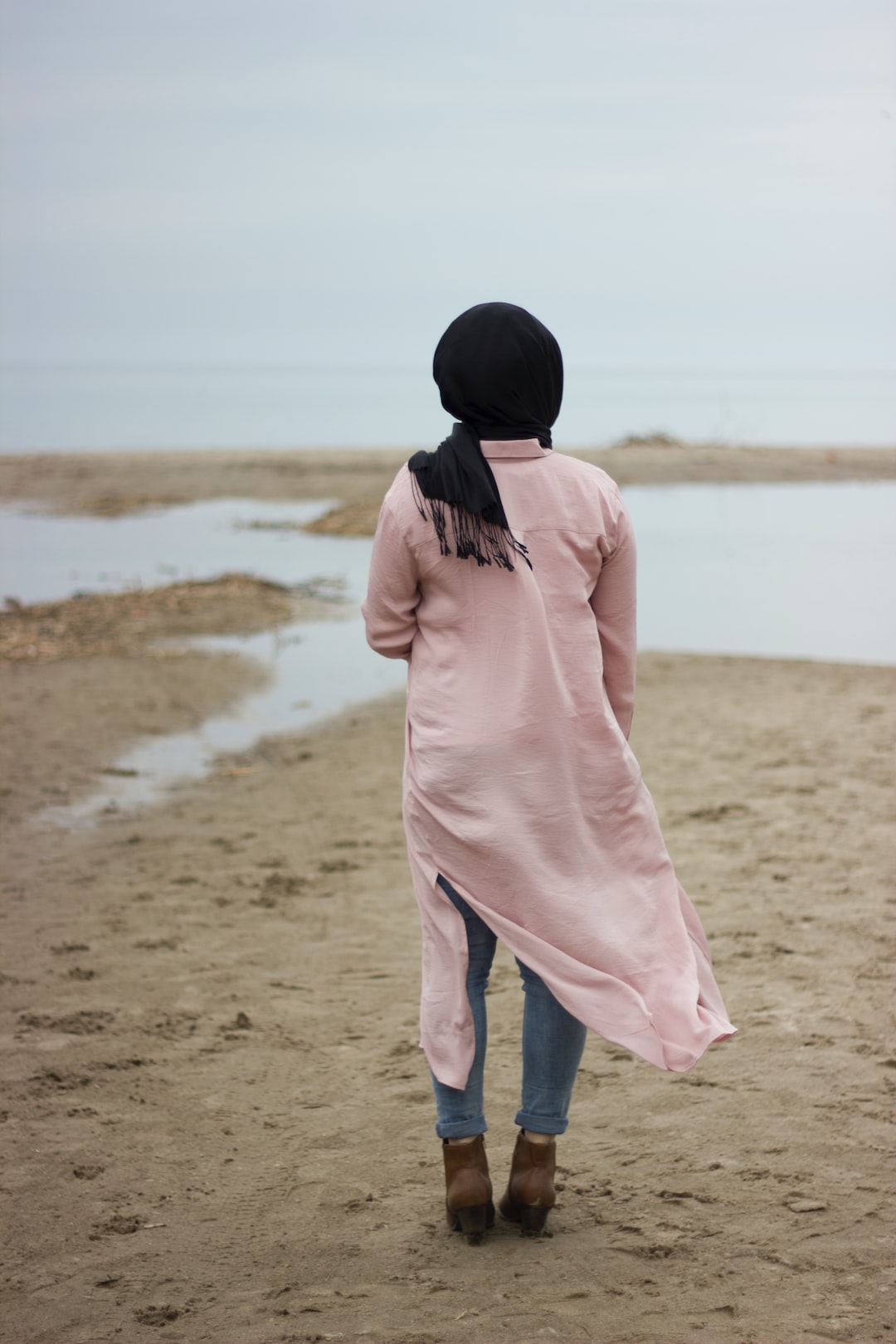 Young Muslims, especially those living in the West, are stuck between the influences of their families’ heavily regulated tradition-bound marriage trends and the liberal society that runs counter to the traditional marriage trends. On one hand, it’s the organised, culturally arranged marriages and on the other hand it is the open-relationship-based cohabitations of the society. When such contrasting influences collide, marriages become difficult for those youth who are willing to marry but yet their parents refuse to step out of the traditional trends. Often, the result is an aging unmarried young adult who is afraid to confront their parents fearing that they might not accept their choice of spouse because it does not conform to the culture-based criteria of their parents. Either the potential spouse does not fit the category of “suitable” race or language, or does not possess other ethnic “good” qualities.

One of the main reasons for such delays in marriages is the family’s unawareness of the Islamic principles that encourage marriages regardless of race, ethnicity, language and culture. Nowadays, it is common to focus on looks, family, wealth and education rather than character and religion; the exact opposite of what the following Hadith encourages:

Abu Hurayrah relates that the Prophet (peace be upon him) said: “If a suitor approaches whose religion and character please you, then let him marry. Otherwise, there will be a lot of immorality and corruption in the world.”[1]

Furthermore, when a parent rejects a choosing of their children or if parents forcefully impose their choosing of a mate (based on the utopian cultural traits) then the adverse consequences become great. The emotional and psychological impact on both parents and their children become inevitable, often resulting in domestic fights, elopement, and other sins, including made-easy-by-parents premarital activities. 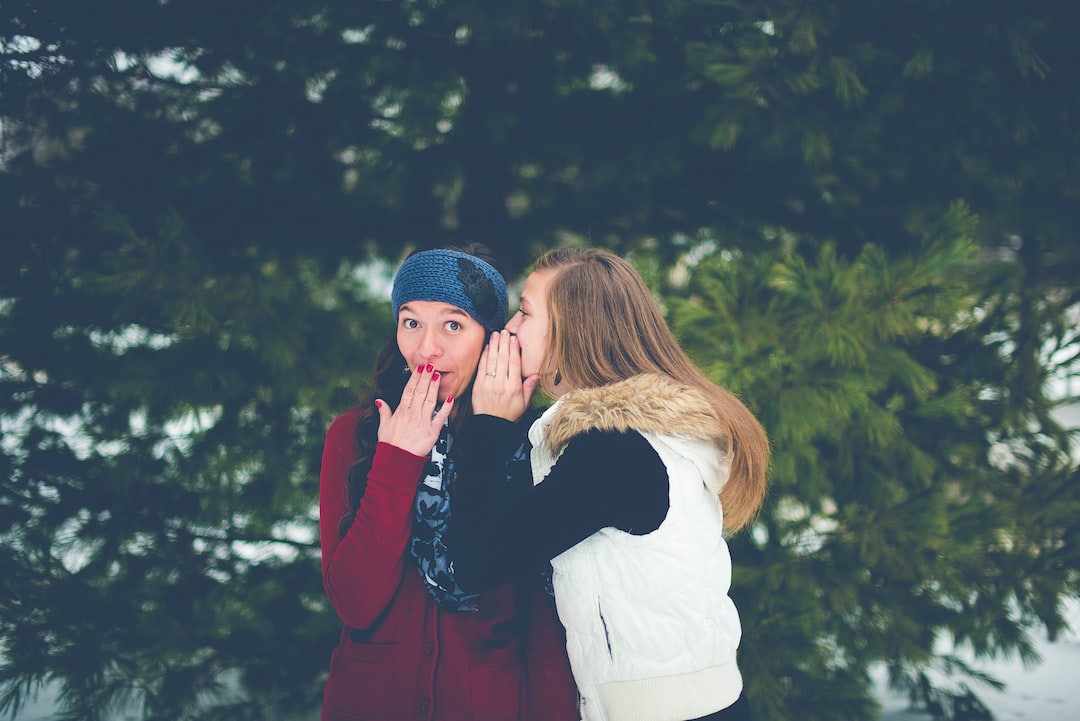 There is also too much focus on what others will say instead of what God will say. This results in satisfying the desires of society rather than doing the right thing. It only satisfies the self-perception in others. This sense of paranoia increases delay in marriages because families often compete with each other in producing a better, more glamorous wedding than their peers––almost always neglecting basic Islamic marriage etiquettes of humility and sincerity. Worrying about what others (colleagues, friends, and relatives) will say or do also significantly increases psychological depression, social anxiety and regret amongst potential bachelors and bachelorettes if they think their marriage won’t satisfy the ideal social standards of marriage. This implication forces pro-marriage individuals to either abandon marriage as a whole or keep their premarital relationships continuous and hidden because parents haven’t yet found the perfect mate to conduct a glamorously expensive wedding in the best hotels with the best music.

Likewise, the influence of society, where the families live––especially in secular societies––is a great one. Often in those societies the divorce rates are considerably higher, which negatively impacts a person’s social and mental desire to move forward with marriage. And interestingly, the process of marriage is very relaxed in those societies, often to the point of even accepting same-sex marriages. But yet the Muslim’s marriage is made complicated and delayed for unjust reasons by parents. Many traditional parents have adopted a my-way-or-the-highway approach to marriage. For some, the preservation of their family name, honour and pride becomes more important than protecting their children from the grave sins of illegally-satisfied sexual desires

The traditionalist mindset thinks that marriage to someone other than the ideal ethnicity, race, language and culture is a crime as if Muslims of other races or colours are sub-humans, not suitable to marry into. Is it because of our pride thinking that our race and ethnicity is too good to be diluted through “unsuitable” marriages? Whether this discriminate attempt to preserve one’s family lineage, race, ethnicity and language is a social by-product of nationalism and colonialism or not; it is, undoubtedly, a detriment to the collective good of the Ummah, especially the youth.