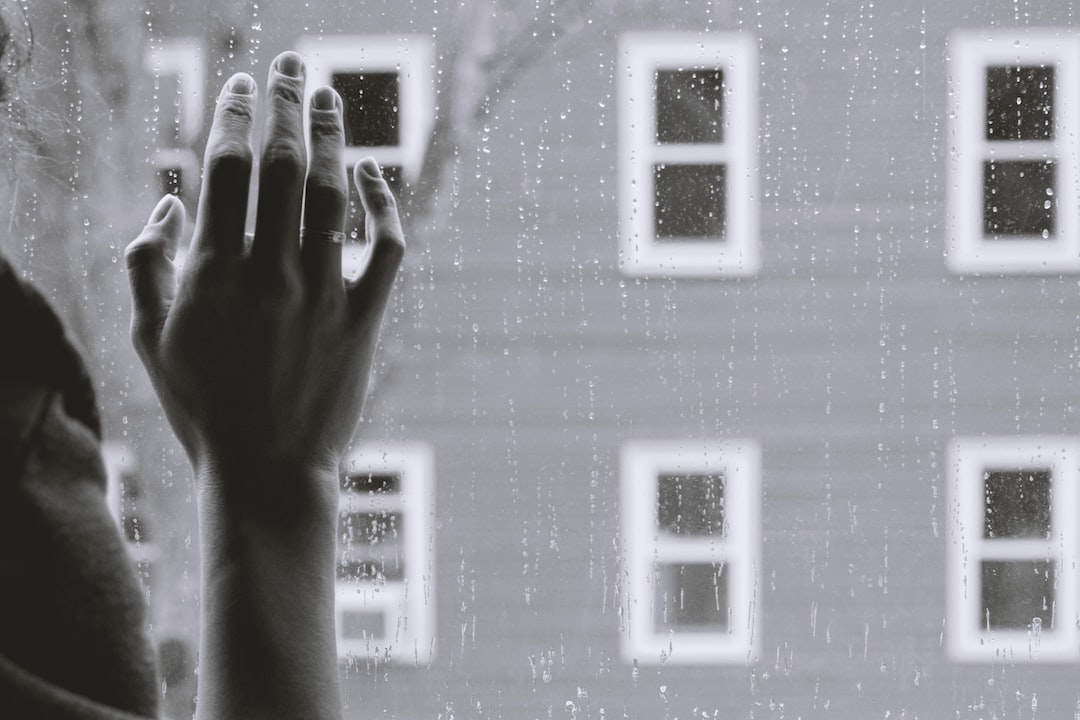 Intolerance towards Interracial marriages in the Muslim community

It is honestly so upsetting to hear that there is still such an intolerance towards interracial marriages within the Muslim community. We always try to challenge these views by using interracial couples in our videos and adverts, however, recently one of our members shared a very upsetting story about a heartbreak caused by a man's intolerant parents (names in this story have been changed to protect the individual's identites and anonymity):

A Bangladeshi Muslim female (we'll call her Zeinab), born, raised, and educated in England joined a Muslim marriage website and began to search for a husband when she was in her mid- thirties. She met an Uzbek Muslim male a year older than her on that website (we'll call him Adam). Adam was a migrant who had come to England from Uzbekistan a decade ago when he was in his late twenties. He had been born, raised and educated in Uzbekistan.

Zeinab and Adam began communicating with each other on the marriage website for a few months. Then when they both felt that there was compatibility and chemistry, and that they were both suitable for each other, they exchanged private contact details and began emailing each other. Then finally they decided to meet each other face to face in a public place and see each other in the flesh. 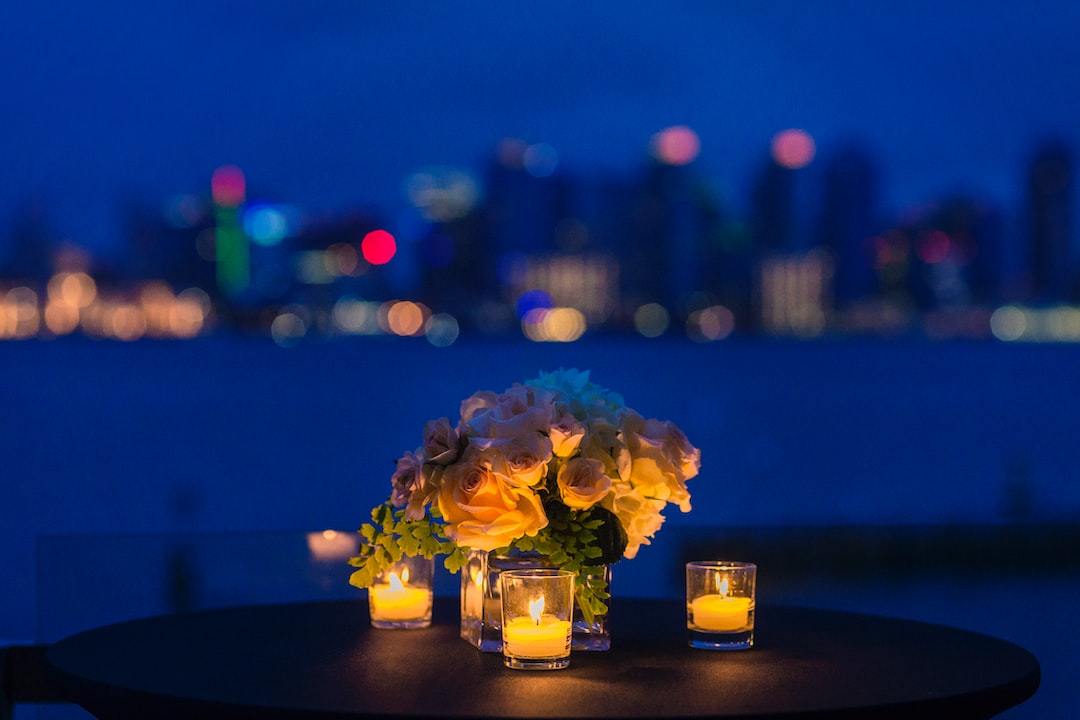 They decided to get married within a few months before the holy month of Ramadan. 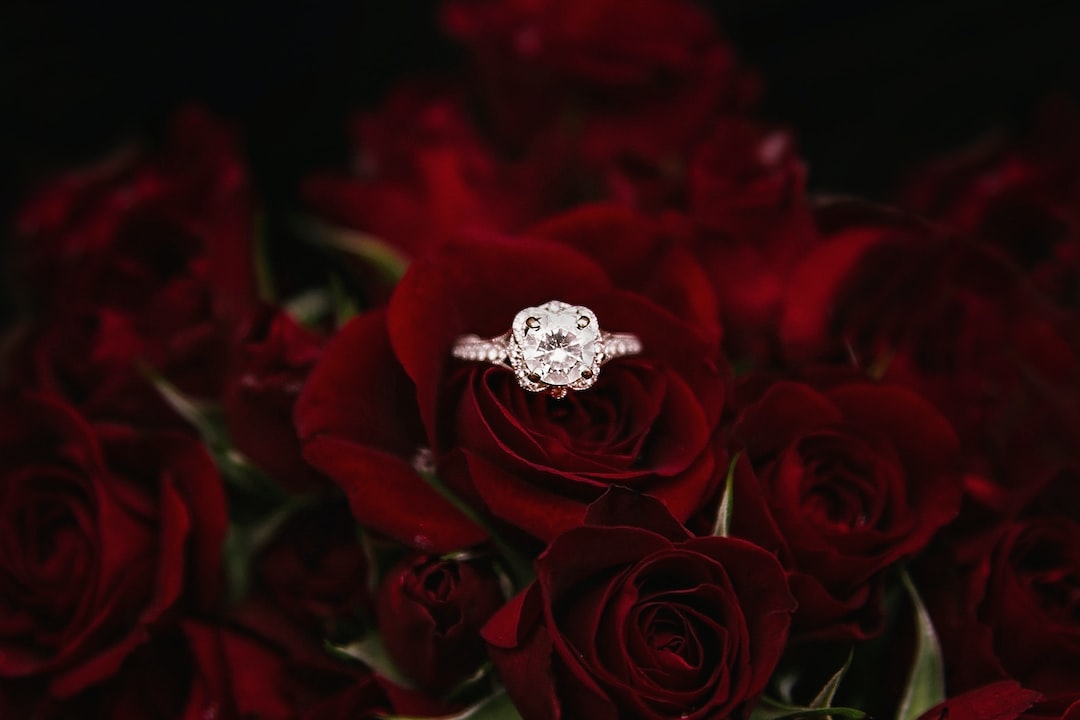 But then something terrible happened...

Adam told his family who were back in Uzbekistan about his Bangladeshi Muslim fiancee and that he had made the decision to marry a Bangladeshi. This then enraged his family. They could not accept a Bangladeshi woman, i.e., a woman of a different race and culture to them, although the woman was the same religion as them. Adam's family could not understand that Islam had made everybody as equal as the teeth on the comb, and that race and culture do not matter because a Muslim is a Muslim whatever their race/culture. They could not understand that in Islam there is no superiority for an Uzbek over a Bangladeshi or for a Bangladeshi over an Uzbek, except in piety and good character.

They just did not understand that Zeinab truly loved and cared about Adam, and that after marriage she would have been a most faithful, loyal, devoted, and dedicated wife to him, and that she would never want any money, gold, jewels, luxury, or finery from him. They put pressure on Adam to end his relationship with Zeinab. 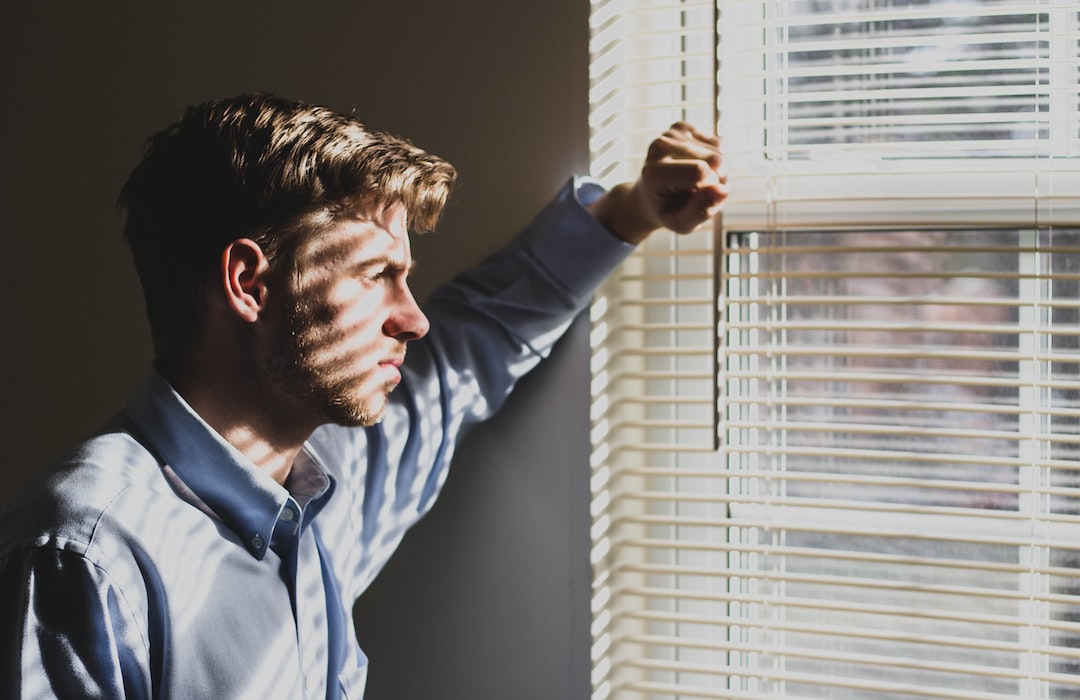 Adam was unable to stand up to his rigid family for the sake of the woman he loved. Out of weakness he broke off the relationship between him and Zeinab, even though he could have been very happy if he married her.

Zeinab was then left heartbroken and Adam was left feeling remorseful. Their love died because of his family's ego.

This heartbreaking story emphasises the importance that we need to speak up... we need to challenge our parents and families traditional views. At the end of the day, piety and good character are much more important than an indiviudal's race or culture: