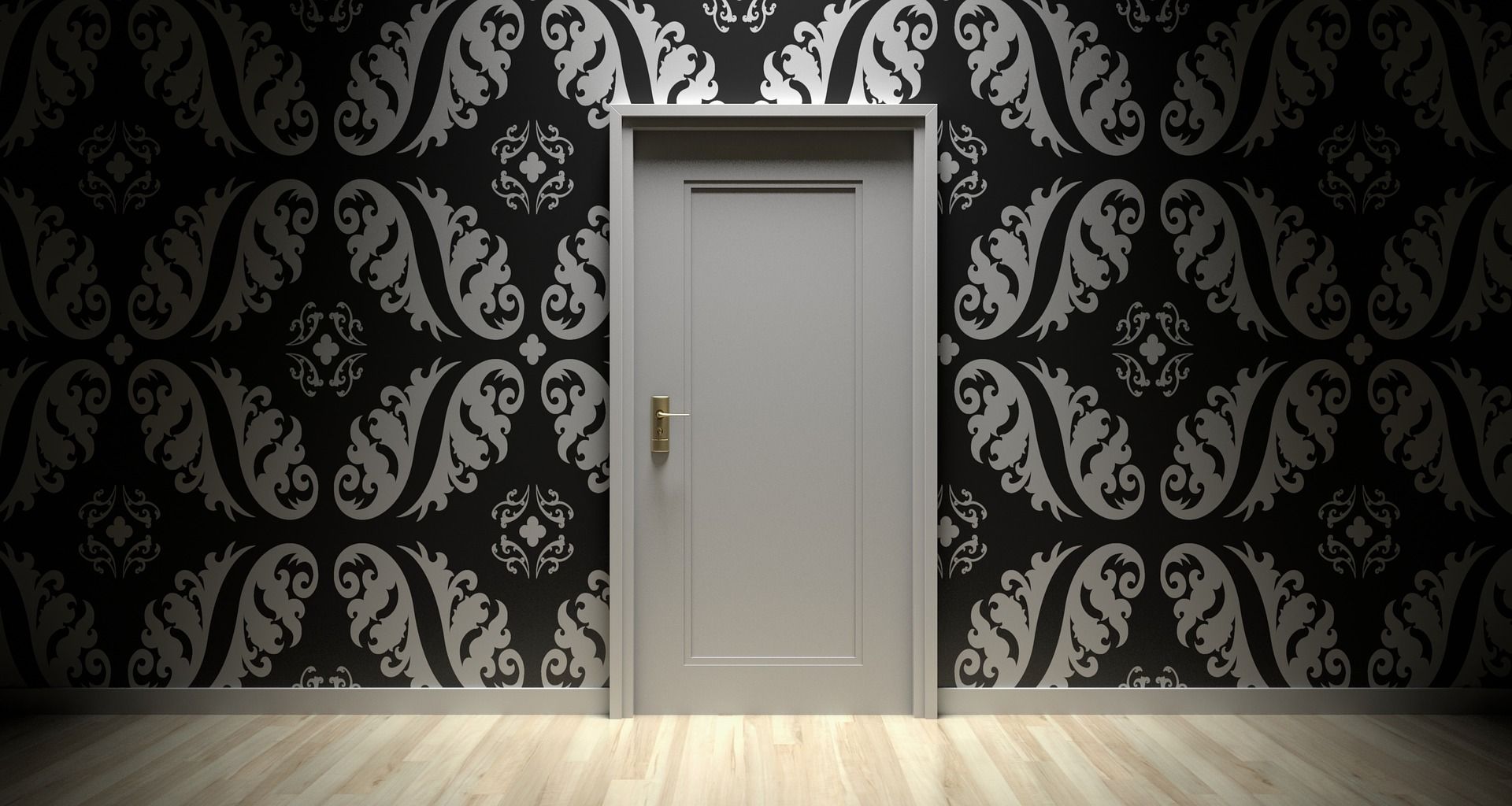 Have you ever been in a situation where something that you planned goes awry, and you end up with what seems like the exact opposite of what you sought? 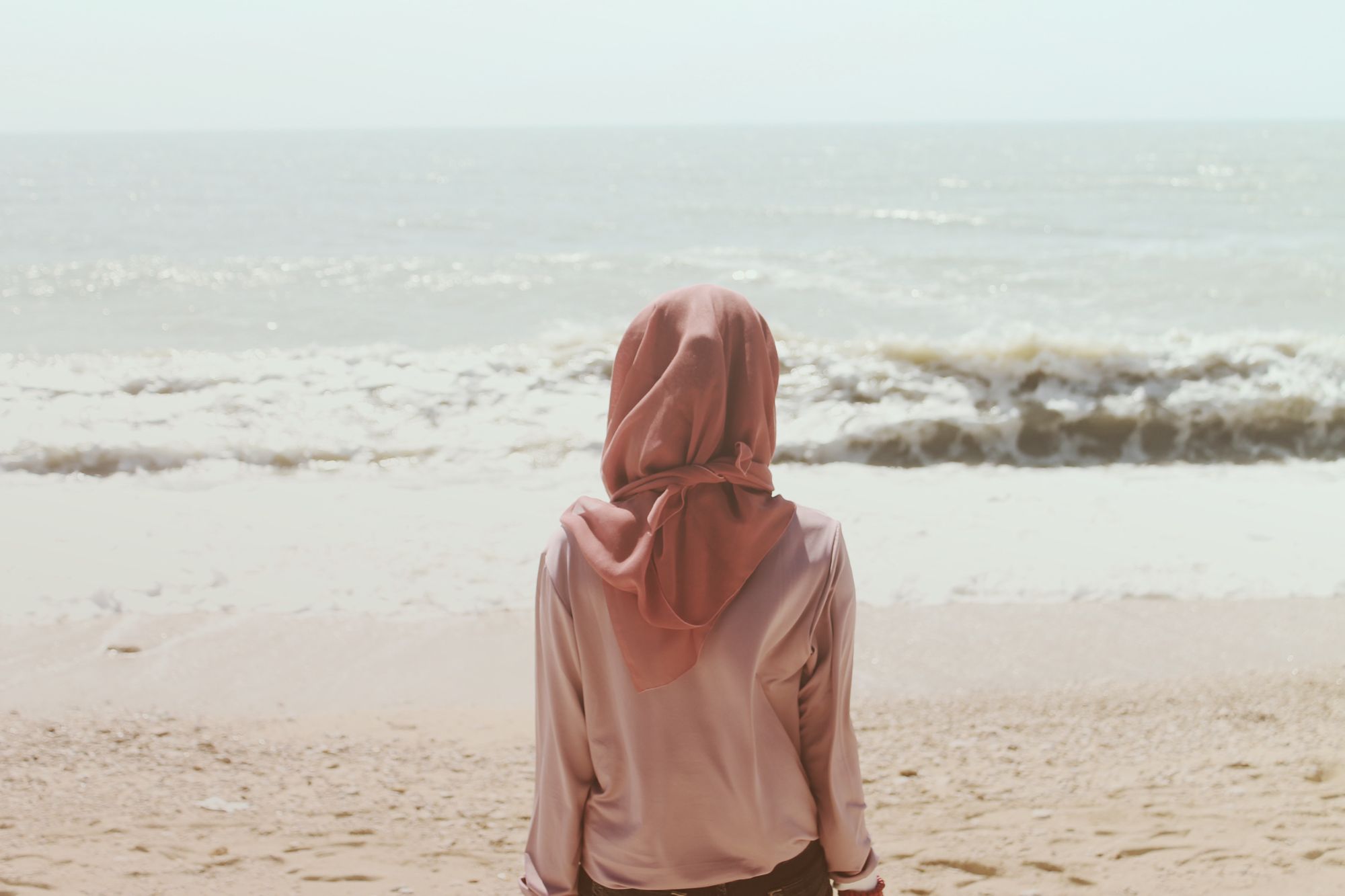 Perhaps you were getting to know somebody, or pursuing a potential proposal – everything was in order, and you envisioned a life with this person, but it just didn’t work out.

Perhaps you spent weeks revising for that one exam – you had the ideal timetable, all your notes were in order and you were working hard every day… Only for the exam to be a disaster.

Perhaps you desperately wanted to work for a particular company: it was your dream job throughout your studies, and all your efforts were geared towards it – but when the time came you just kept facing rejections.

Perhaps years back you imagined you would achieve a list of milestones – but now you’re here, things have not turned out as you expected.

At such times, four negative things can happen:

When Yusuf (as) was young, he saw a dream:

…Joseph said to his father, “O my father, indeed I have seen [in a dream] eleven stars and the sun and the moon; I saw them prostrating to me.” (Qur’an, 12:4)

So there were signs that this young boy was destined to be great – no doubt many people had very high expectations for Yusuf. So much so that his elder brothers became jealous of him.

And yet, for all of the beautiful signs, dreams and expectations – look at the events that occurred in his life. The ‘downward spiral’ all began when Yusuf’s brothers plotted against him, and threw him down a well.

Things did not get better from there – they only got worse and worse. Yusuf was then taken by some merchants and sold as a slave – this young boy, from one of the most illustrious families known to humanity, was brought down to the lowest, rock bottom, level of society. And if that was not painful enough, he then had to work and grow up in the house of the Aziz whose wife did everything she could to tempt him to commit zina. The gravest physical, financial, psychological and moral trials were heaped on this young man – for anyone who reads the story of Yusuf for the first time, who do not know what Allah (swt) had in store for Yusuf later on in his life – this must have seemed incredibly unfair, the young man had done nothing to deserve any of this.

The tests came to a head when Yusuf (as), who had guarded his honour so resolutely, was then accused by the wife of the Aziz, and rumours were being spread about him. The trials that took place in the household of the Aziz led Yusuf to make a desperate plea to Allah (swt), to take him out of there. But in fact, this house – which seemed like a disaster, was in fact saving Yusuf (as) from an even worse situation, and this tribulation was in fact the means through which Yusuf (as) would eventually gain his liberty.

Indeed, Yusuf (as) gained more than that – the test of being imprisoned allowed Yusuf to prove his innocence, it affirmed his dignity, it allowed him to then serve in one of the highest positions in the kingdom, through which he was able to help other people, and finally it paved the way for him to be reunited with his family. And the deep disease that existed within his family, that of envy, was also cured.

Allah (swt) is Al-Lateef, His plans are ingenious and subtle. It took a long time for Allah’s plan to become fully apparent, which required a lot of patience and trust from His prophet. But because of that patience, and because of that unwavering faith, the blessings and rewards bestowed upon Yusuf (as) were far greater than anything he or anyone else could have ever imagined.

Remember, Allah (swt) does not place a burden on any soul greater than they can bear – so when Allah (swt) tests you, it is because He has confidence in you; He knows you can pass the test, and wants to give you something much greater than the thing that you are seeking.

So keep trying, and keep nurturing your faith in the meantime. When doors are closed, know that Allah (swt) is al Fattah, The Opener, and the trials you face may in fact be a blessing in disguise. If you face blocks and detours, know that they are necessary parts of the journey, to get you to a higher level than you ever hoped for insha’Allah. If only we knew what His plans were for us, our hearts would melt from the warmth of His love.

Source of inspiration for this article: On Closed Doors