Muzz Blog | relationships | When Being The Nice Guy Is Not Enough

When Being The Nice Guy Is Not Enough

Watching my sisters go through the rishta process I discovered that so many men were utterly unpleasant personalities, even in the company of their parents. Describing her own experiences, one successful female friend said, she would feel more safe in a bar full of drunk English men than she would in the company of (some) British Pakistani men. If it wasn’t their subtle misogynist approach, it was the same from their equally misogynist parents, reflecting everything wrong about the modern Muslim dating scene. No better exemplified by Prophet Muhammad’s own statement that people marry for different reasons, with many focused today on the material and superficial, with quality of character barely a moments after thought. 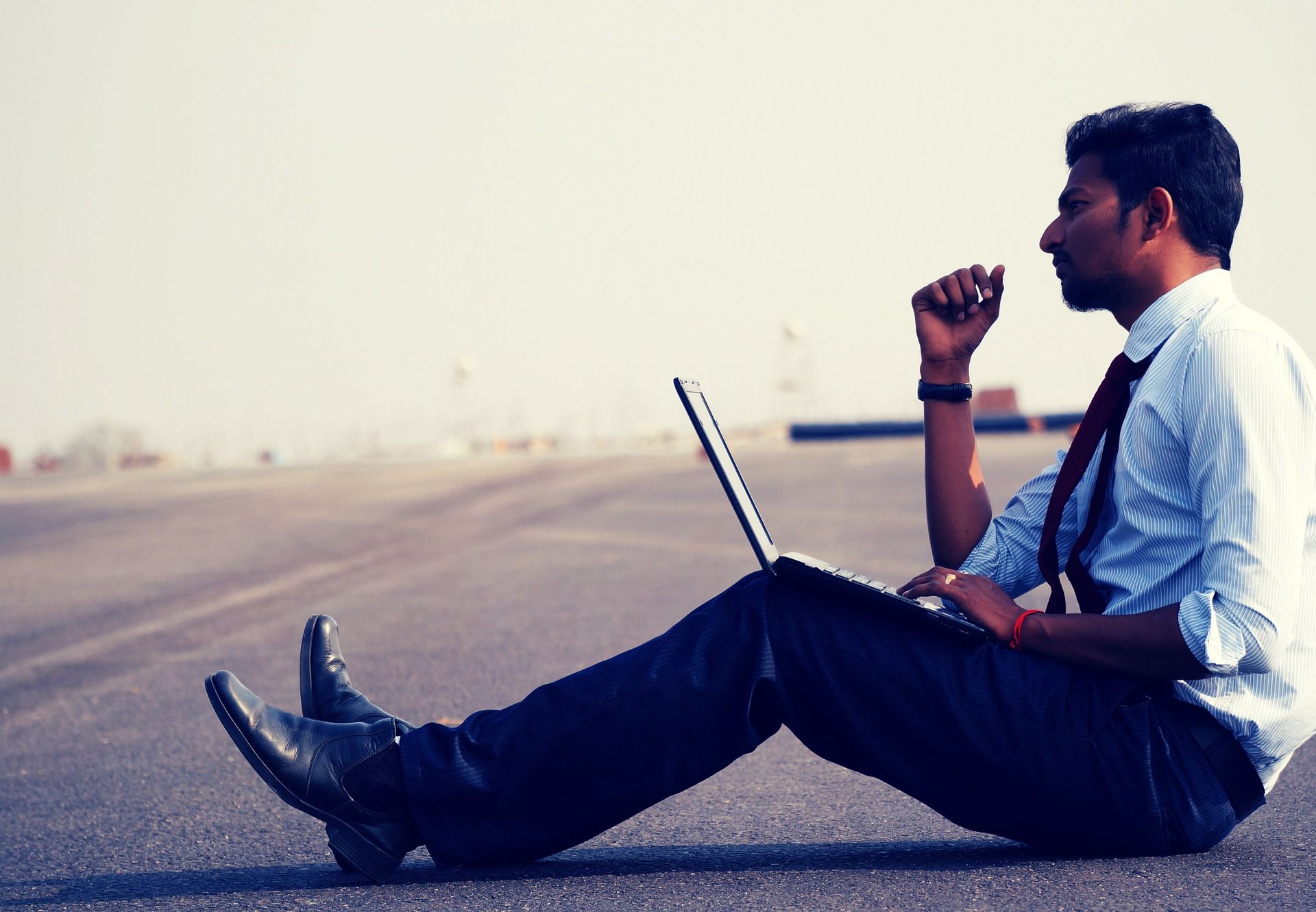 It didn’t matter whether these men were religious wearing flowing long thobes with beards, or at the other extreme, liberals who drank for ‘work purposes.’ Often lacking basic social skills, they shared one common trait, a belief that they were God’s gift to womankind, expecting their wives to worship them, instead of being their equals, complimenting one another, as the Quran instructs.

When it came to my turn I made the foolish mistake of assuming that all educated and professional British Muslim women were like my sisters: polite yet confident, friendly yet modest, sensible yet adventurous, but above all, well-mannered and decent. But what was once the ‘privilege’ for British South Asian women, had now extended to British South Asian men.

I was not tall enough. My salary was to low. The age gap is too high. There’s a fault with the way I look. I’m too adventurous. I have the wrong shade of brown. Apparently, I’m a nice guy, but… Every ‘complaint’ that had been levied on my sisters had been levied onto me, and more. I am all for gender equality but this seemed to be regression.

With time I discovered that some of these women had been coerced into relationships by men, often through professional Muslim networking organisations in London. Sometimes these relationships are physical, sometimes they are not. For example, in the case of one well-known Muslim network, two female volunteers left because they had both unknowingly slept with the same male volunteer. In another case, a man had courted a woman for many months, at the end of which criticising her for not wearing a hijab. After having his way with her, he said that his mother and sisters wore a hijab and he expected his future wife to wear a hijab. So despite knowing that this woman did not, he still initiated dialogue with her, then rejected her, damaging her self confidence.

When approached these organisations either defended these men or simply ignored the complaints. Instead of protecting women from these predators by banning them, they simply continue to roam freely looking for their next victim.

Irrespective of the severity of incidents, it became clear that some men had come along, captured the hearts of women eager to settle down, taken advantage of the women, then left, leaving them devastated. Subsequently, some women have become more cautious, they are scared, and they no longer trust men. In some cases this had led to stress, even depression. And while different, the situation for men is equally troubling.

Tired of the traditional approach, I set up profiles across numerous websites from Guardian Soulmates to eHarmony, and many more. My profile kept matching up to a number of women across the sites. I had met with two (not at the same time). Despite getting along extremely well, both decided that I wasn’t what they were looking for. It was as if being the right person with everything in swing, simply wasn’t enough. Like finding a pot of gold at the end of the rainbow, wanting another bigger, better, faster, cool, taller, more handsome, wealthier, healthier, different complexioned pot.The harsh reality, the new norm, is that just as women were once rejected, men too are being subjected to equally flippant bias.

Once I had arranged to meet a lady. The night before, at 1am, she sent an SMS saying that she could not make it and wanted to reschedule. Later I discovered the reason why, she was out socialising with her friends. On another ocassion, I spoke with a lady for over an hour on the phone getting along extremely well. Just before we were scheduled to meet, she had found my Facebook profile and drawn certain assumptions which were of course inaccurate, and so concluded that we were not suited. Another time I had met a wonderful lady. While I was abroad for some weeks with limited connectivity, upon my return she called it off as she didn’t like the speed at which matters progressed. On another occasion, a woman I had met a number of times, who stated quite clearly that she was interested, her friends starting sending me abuse saying that I was not worthy of her. Certainly I am not perfect, but what I have discovered is that some women today do not hold the values which my own siblings were raised with. They are rude, unpleasant, disorganised and shamefully presumptuous.

Do not misunderstand me, nothing should ever progress without both parties demonstrating a mutual interest. I have met a number of women, we have sat, spoken and concluded amicably that we are not suited to one another. We have thanked each other and wished one another well. People are different, with varying expectations, and there is no shame in acknowledging and acting upon this. What I hadn’t expected in this process, was to be subjected to the same bias once imparted onto my sisters and my female friends, discovering that sometimes being the nice guy is simply not enough.

May Allah Almighty have mercy and remove the impediments from those seeking to marry, from marrying. And may we all be blessed with the company of the good in our lives, ameen.

Written by an anonymous muzmatcher.