Loneliness and Marriage in Ramadan 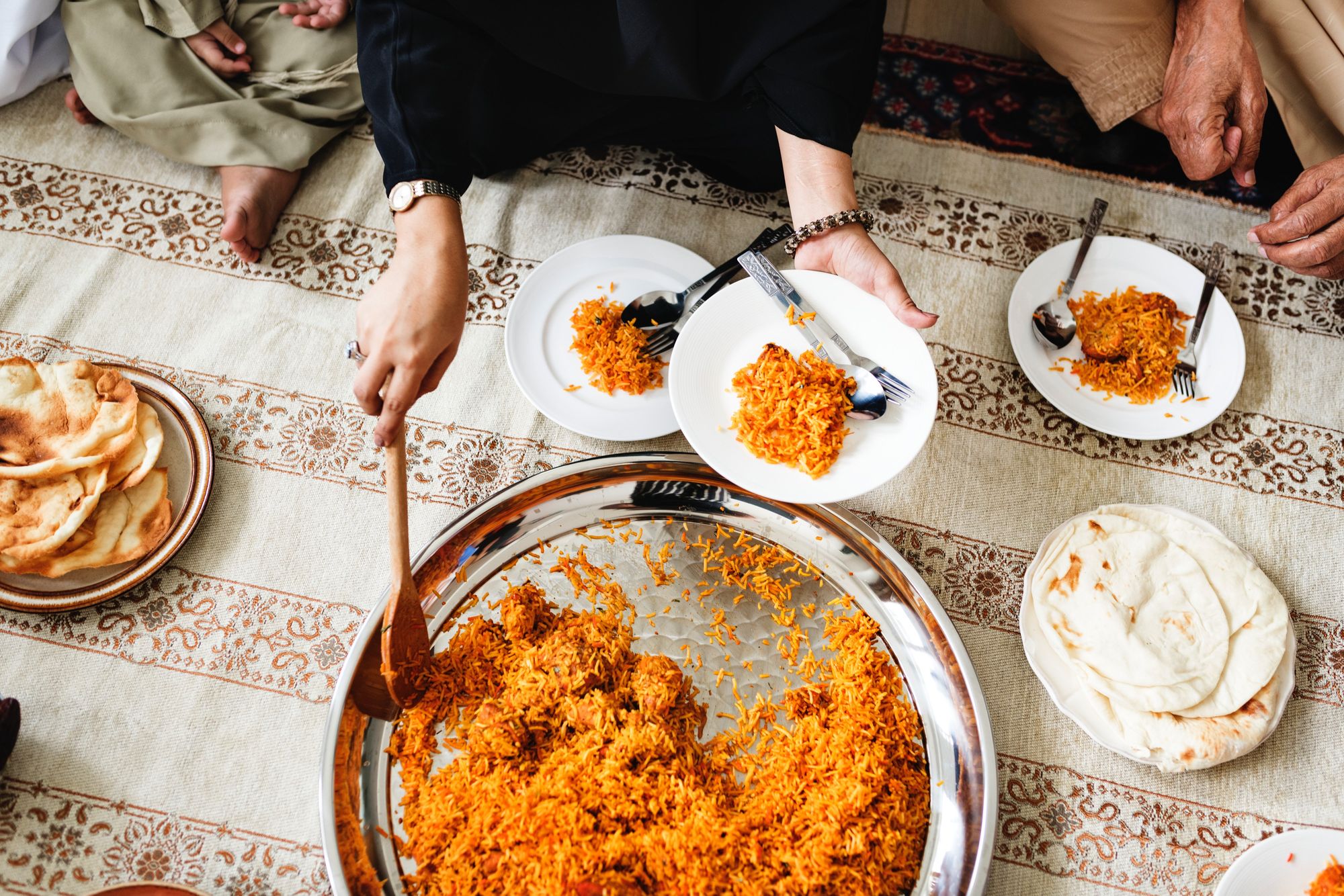 Breaking your fast in Ramadan with others is part of the experience.

This Ramadan is my thirteenth, and I’ve been looking forward to it. I was 27 years old when I converted to Islam and consequently spent 27 years celebrating Christian holidays and birthdays. I did go through a transition period of adjustment to my new faith and way of life and, I feel a deep sense of ownership and pride in the Islamic holidays I now celebrate as a Muslim woman.After converting to Islam, I was quick to learn salah and wear hijab. I was incredibly grateful to Allah for the hidayah (guidance) I was given and I wanted to be identified in public as a Muslim. I could hardly wait for my first Ramadan because this would be the pillar of Islam that I would do with the whole Muslim community. It is true that fasting is an individual act; however, breaking the fast and sharing iftars along with performing the Tarawih Prayer are things that are usually done collectively. 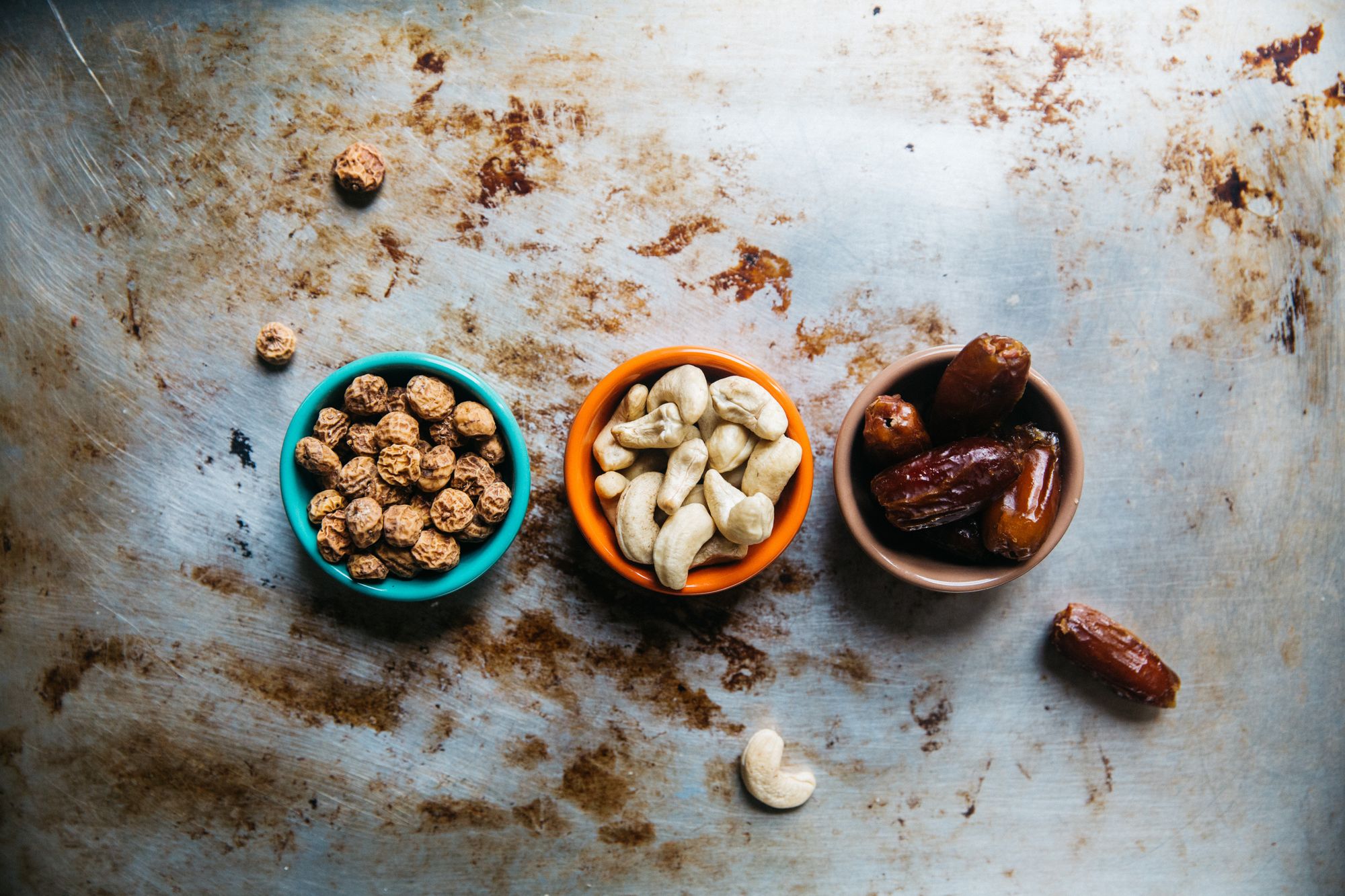 Before converting to Islam I had fasted the 40 days of Lent; however, it was not the same as the fast of Ramadan because I did drink water during the day. Even though I had this experience of fasting previously I was still quite anxious about going without food and water during the day. I was not sure if I could do it, especially being in America where most people are not Muslim and daily life is not adjusted for Ramadan. But I knew that if Allah commanded me to do it, then it was possible.

I recall being very lonely during my first Ramadan. I was a new convert and I was single. Basically, I woke up for sahur and ate it alone, broke my fast alone and prayed Tarawih Prayer alone. I was a university graduate student and I lived alone. The Muslim Students’ Association at my university was dominated by brothers and consequently the iftars they held were for men only, so I really could not attend them. I did not know many sisters by that time and the local masjid was very far from where I lived. I did not have a car to drive to the masjid for community iftars and Tarawih Prayer. I did feel however, that Allah was always with me. In a way, I began to feel very close to Allah. 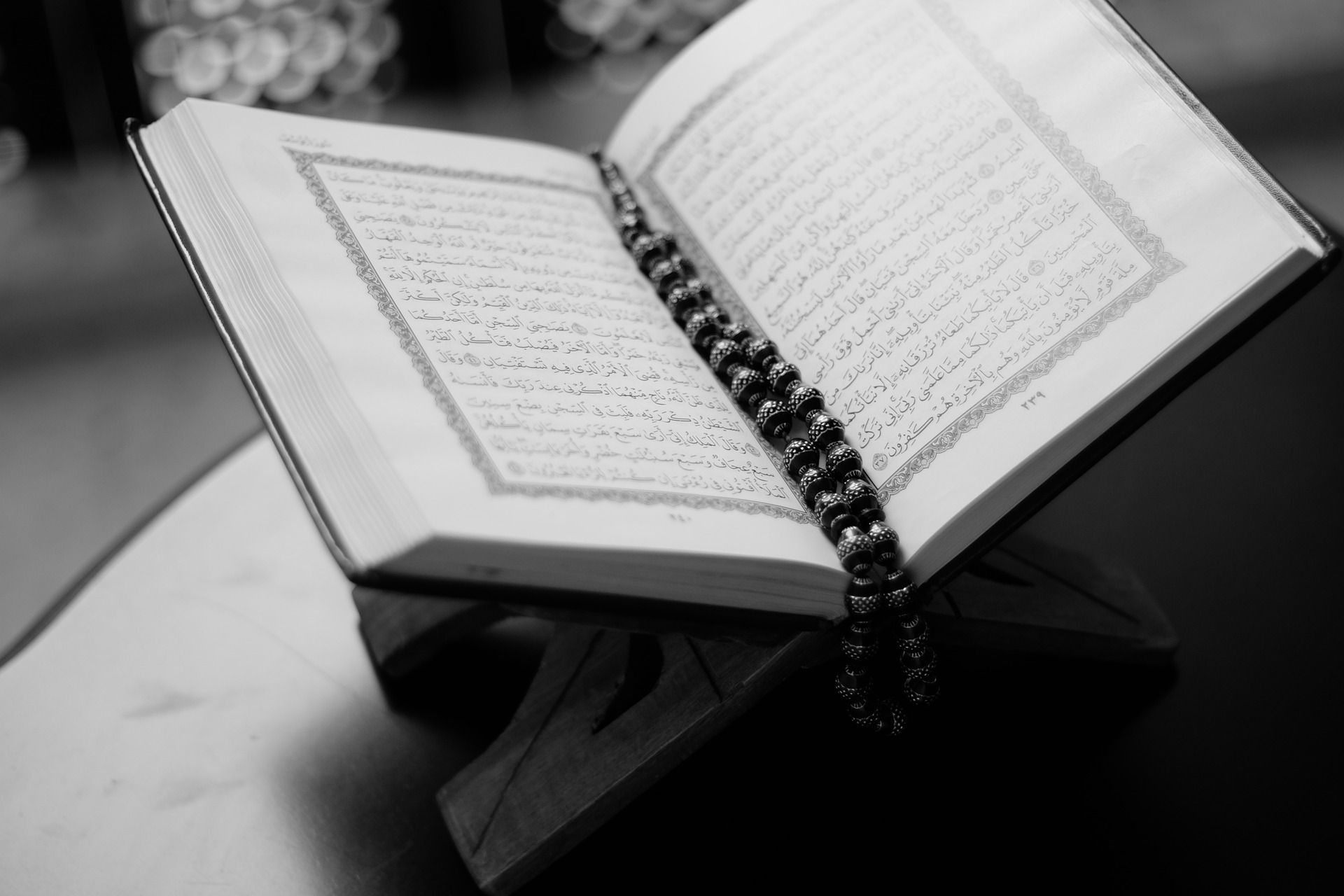 One of the best things that happened during my first Ramadan was that I got married. I was actually already engaged, but because of my circumstances and lack of family support, we decided it would be best to marry even though it was Ramadan so I would have a mahram. I was then able to eat sahur with my husband, pray, and break the fast with him. It brought me a great sense of peace and contentment. I also was able to go to the masjid for the Tarawih Prayer one time and I loved the entire experience of praying with so many sisters. I began to feel that I was part of the larger community of Muslims.

One of my friends, Aminah, is also a convert. I asked her about her experiences during her first Ramadan and, subhan Allah, I found we shared a similar experience of being anxious.

Sister Aminah also had a wonderful experience when meeting other Muslims. Aminah told me she felt, “A strangeness, because I wasn’t used to being treated like family from people I barely knew. Especially since I was used to the kind of people who only treated you right when they wanted something.”

Sister Aisha is another convert friend who lives in Kenya. Aisha explained to me that she found her first Ramadan to be spiritually fulfilling even though it was also a bit lonely for her. Aisha told me, “I really needed to replenish my spiritual needs and I loved the sacrifice. I visited the masjid several times and from then my masjid-phobia disappeared for good. I had this phobia to go to the masjid because I wasn’t sure I would be able to say the prayers correctly, as I had learned to pray on my own through books and used to do it in the house.” When Aisha told me about her masjid-phobia I smiled because I went through the same experience.

Aisha also told me that her `Eid Al-Fitr was rather uneventful because she, along with her husband and small daughter, had no other Muslim family. However, they were thankful to Allah the Almighty for everything. Aisha explained, “You see, both of us being reverts, we have no close Muslim ties. This is a time Muslims want to be with their close ones and so no one seems to want guests. That is when I came up with a dream to set up a house for reverts where they can feel at home especially during times like Ramadan!” I think Aisha’s idea is a great one and I pray it comes to fruition, in sha’ Allah.

I was able to spend my first `Eid Al-Fitr with my husband and his family, but I still felt a bit lonely. Perhaps it is because my own family was not able to celebrate with me. Allah promises to test us and I just view all of my lonely experiences as a test from Allah, the Most High. These experiences are also a reaffirmation of my reason for converting to Islam, which was for the sake of Allah alone and not to for pleasing people or for other worldly benefits.