Age: Isn't That Just a Number? 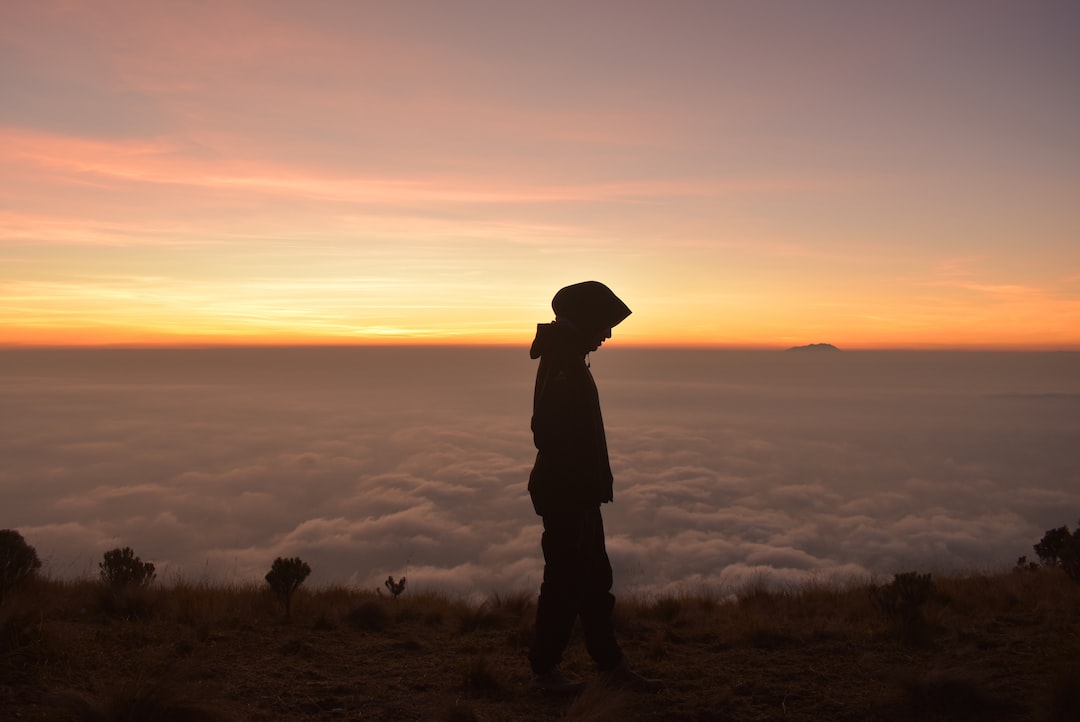 “Vanity working on a weak head produces every sort of mischief.” – Jane Austen

In the midst of my halal dating shenanigans, there are moments when I find myself transported into Jane Austen times. Usually, the time travel occurs when I’m on a chaperoned blind date, or in the process of getting a guy to talk to my father. More often than not, it occurs when I hear a woman in her late twenties or early thirties tell me she can’t find a good man because she’s “too old.”

I didn’t kick off my search for a spouse until I graduated law school. I was 24 years old. Back in those days, I had a lot more options. The pool of men I was paired with, by matchmakers or friends, included men in their mid-twenties to those in their mid-thirties. Even when I was nervous about dating older men, especially when there was a ten-year gap, the men never seemed to think twice about the age difference.

Now, at age 28, I’m told that my pool is shrinking. Apparently in our community, there is this unsaid rule that a woman’s prime marriage age is when she’s in her early twenties. So, when a woman approaches thirty and is still single, she’s considered “expired goods.” 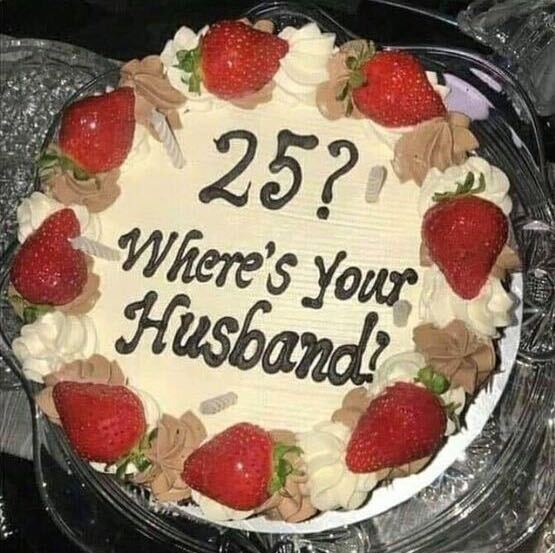 Always Chasing After That Young Thing...

While no one has ever called me “old” or “expired” to my face, I have thirty-something year old friends warning me that the men in their age bracket are looking to marry much younger women. One friend, a thirty-six year old social worker from Boston, told me that two matchmakers she signed up with refused to take her as a client because they just didn’t have any luck with her age (at the time she was 34). 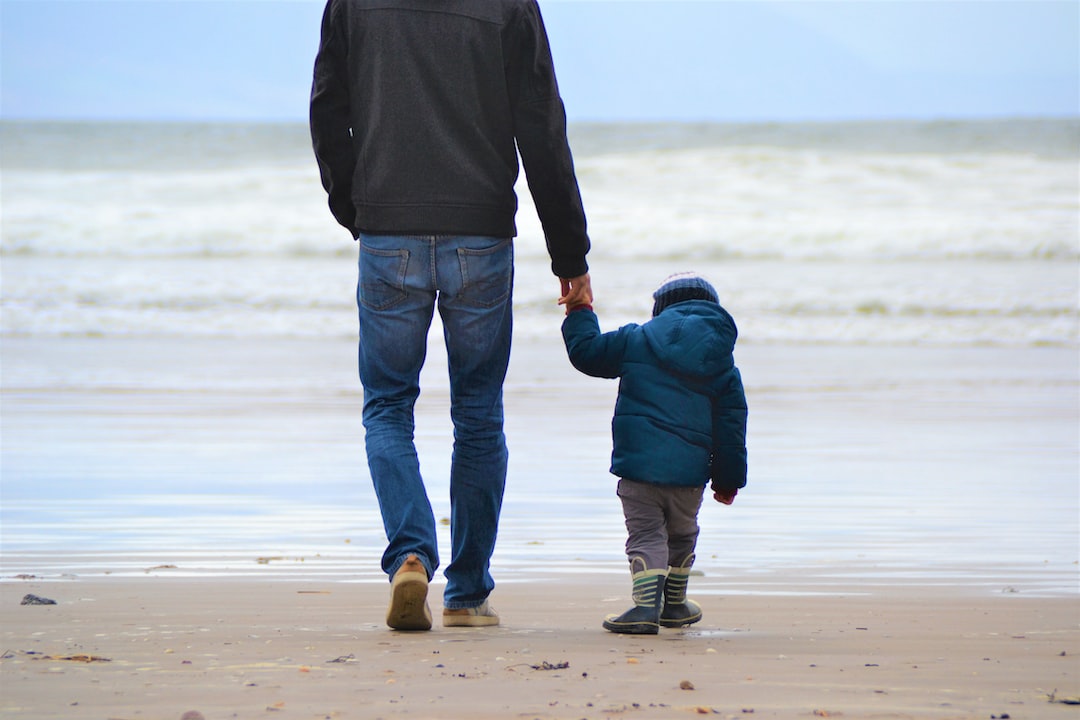 But I believe there’s more at play.

A majority of the men in the Muslim community have chosen to reside in a Jane Austen era mindset. Despite, Islam’s attempts to elevate a woman for more than just her appearance or her age, it seems we are still valued and judged primarily for our bodies. Instead of focusing on our deen, intelligence, or personality, we are reduced to a number.

Our Prophet Muhammad (sws) advised the ummah, “A woman may be married for four things: her wealth, her lineage, her beauty and her religious commitment. Seek the one who is religiously-committed, may your hands be rubbed with dust (i.e., may you prosper).” Al-Bukhari (4802).

If we are following the Sunnah, shouldn’t we search for love and marriage based on how well we practice Islam and not based on our age or our bodies?