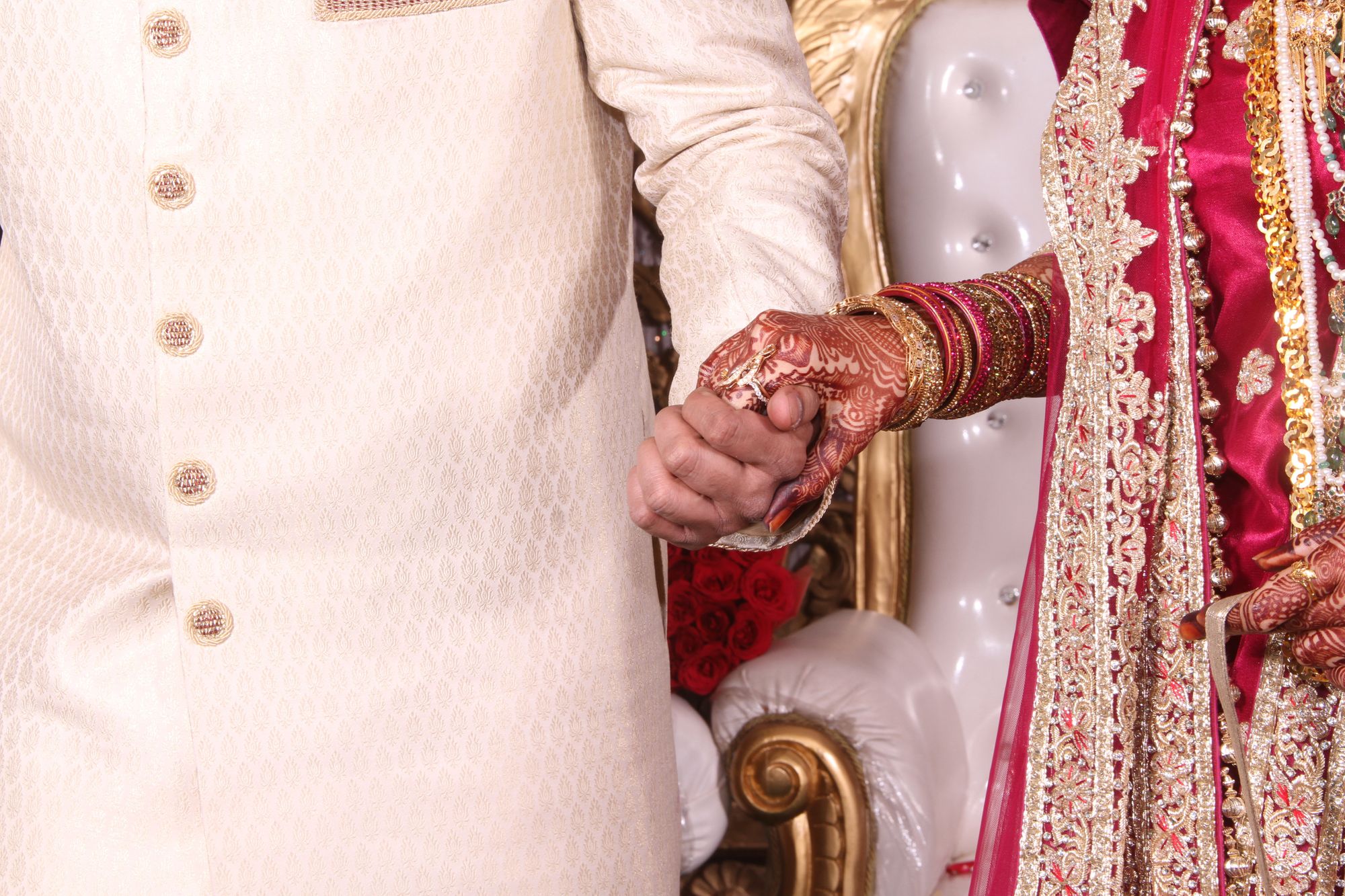 Ever wish you could read your husband’s mind? Western culture encourages husbands and wives to talk to each other and discuss things.

However, in many Muslim cultures, men are raised to be stoic and tight-lipped. Muslim husbands are very often (not always) reluctant to talk about certain things with their wives.

Part of the problem is also that sometimes it is hard to actually formulate our thoughts into the right words.

So, a lot of Muslim men and women go through their marriages with very little communication and never really knowing what the other person is thinking.

This quick list is for the Muslim sisters in my audience. This list will give you good idea of some of the things your husband thinks about, but just doesn’t know how, or want, to tell you. 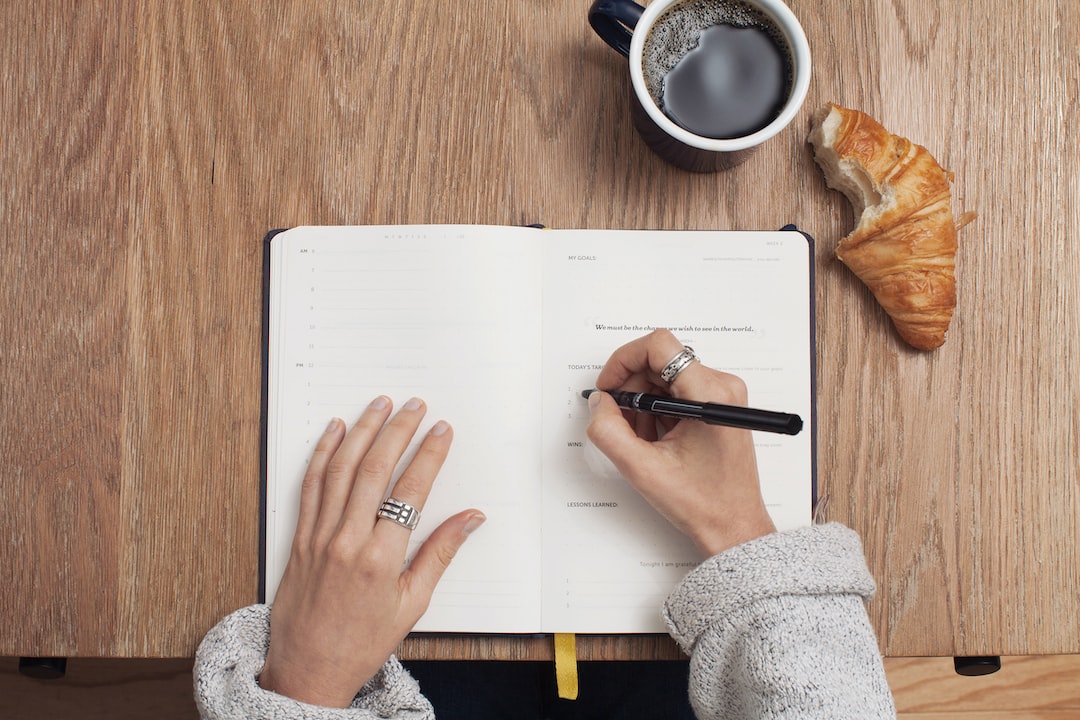 1. Above All, He Desires Your Respect

I spoke about this in my article “Love or Respect: Which Do You Prefer?”.

It’s important that Muslim women understand the value of respect for men, especially Muslim men. In Islam, men are taught from a young age that they are supposed to be the bread-winners and caretakers of their families.

You can imagine how frustrating it would be for a man, who tries his best to care for his family, to be married to a woman who doesn’t respect him. She may declare that she loves him, but without her respect, he will quickly fall out of love with her.

This idea is put forward in the Quran where Allah says:
Men are in charge of women by what Allah has given one over the other and what they spend from their wealth. So righteous women are devoutly obedient, guarding in [the husband’s] absence what Allah would have them guard.
Chapter 4, Verse 34

2. He Desires Your Loyalty

This goes hand in hand with respect.There’s nothing that will ruin a marriage quicker than the idea that your spouse is not loyal. The idea, that he or she is not going to stick by you.I’m not talking about infidelity. This is what usually comes to mind when people talk about loyalty in a marriage.What I’m talking about is knowing that the person whom you’ve chosen to spend the rest of your life with is going to be there for you when you really need them.

Most men won’t admit it, but we do need women. And we do need your support.And it’s very troubling to be married to a woman who may not be around when the going gets tough.If you are constantly threatening divorce or separation or Khula (Islamic divorce initiated by the wife), you can expect your marriage to fizzle out very quickly.

Your husband needs to know that you’re going to be by his side if:

You should be loyal to your husband before everything else except Allah and His Messenger (pbuh).

3. He Wants To Have Sex More Often

Let’s get this right out into the open. Some women might think men are narrow-minded brutes for this, but it’s the truth. Men desire sex. Men really desire sex.

So when you give him the following excuses:

Know that your husband is going to go to sleep a little upset with you, even if he doesn’t show it.And do this often enough, he’s going to start resenting you. And that resentment will build up and may lead to him being unnecessarily mean to you or losing some love.

Please keep the following hadith in mind:
When a man calls his wife to his bed, and she does not respond and he (the husband) spends the night angry with her, the angels curse her until morning.
Bukhari and Muslim.

Something to think about.

4. He Thinks About Other Women

Okay, first of all, calm down. Don’t unsubscribe from my mailing list just yet. Let me explain this.
All men think about other women.

It just means that all (straight) men do, at some point in their lives, consider having another woman (i.e. wife).

You’re better off coming to terms with this and accepting it than having false, purile notions about men.The best way to combat these thoughts are to apply the advice given in the first three secrets:

Does this mean he’ll never take a second wife if you do these three things? Of course not.But it will raise your value in his mind relative to other woman and he’ll be all the more reluctant to look for those three things (respect, loyalty, and sex) elsewhere.

5. He Wants To Make You Happy

Because deep down, we really just want to make you happy.

Sometimes we screw it up and forget our anniversary. But we really would prefer to remember because we know it would make you happy.

So when your husband buys you a gift, accept it, rejoice over it, thank him profusely, and use it as often as possible.

6. If You Nudge Him, He Can Be A Better Muslim

Nobody’s perfect.Perhaps your husband isn’t a Muslim scholar. Perhaps he’s not the best Muslim in the world.You can nudge him to make him better. But you can’t force him.

Do little things to get him to improve his Islam.

This takes deliberate words, a soft touch, and careful action. No one likes to be preached to.But if you do this right, you’ll be getting a double reward:

The reward that comes with living with a righteous husband. And the reward in the next life for encouraging your husband to the truth.

7. He Loves You, Even If He Doesn’t Always Show It

I know, this one may be kinda hard to swallow. But it’s true (usually).
Men are just not that good at showing emotion (unless we’re talking sports or politics).
We don’t tell our wives “I love you” often enough.

We’re not perfect. And constantly comparing us to Prophet Muhammad (pbuh) ain’t helping.Of course, we are supposed to emulate him (pbuh) as much as we can. And for most of us, we are doing the best we can.

But we just can’t treat you the same way he (pbuh) treated his wives. Similarly, it’s unfair for men to expect their wives to behave like Aisha (RA) and his other wives (RA) did.

It just means he’s human.It is very important that you understand this.

Now move from in front of the television and go make me a sandwich.