Muzz Blog | relationships | 5 Muslim Men You Absolutely Should Not Marry

5 Muslim Men You Absolutely Should Not Marry 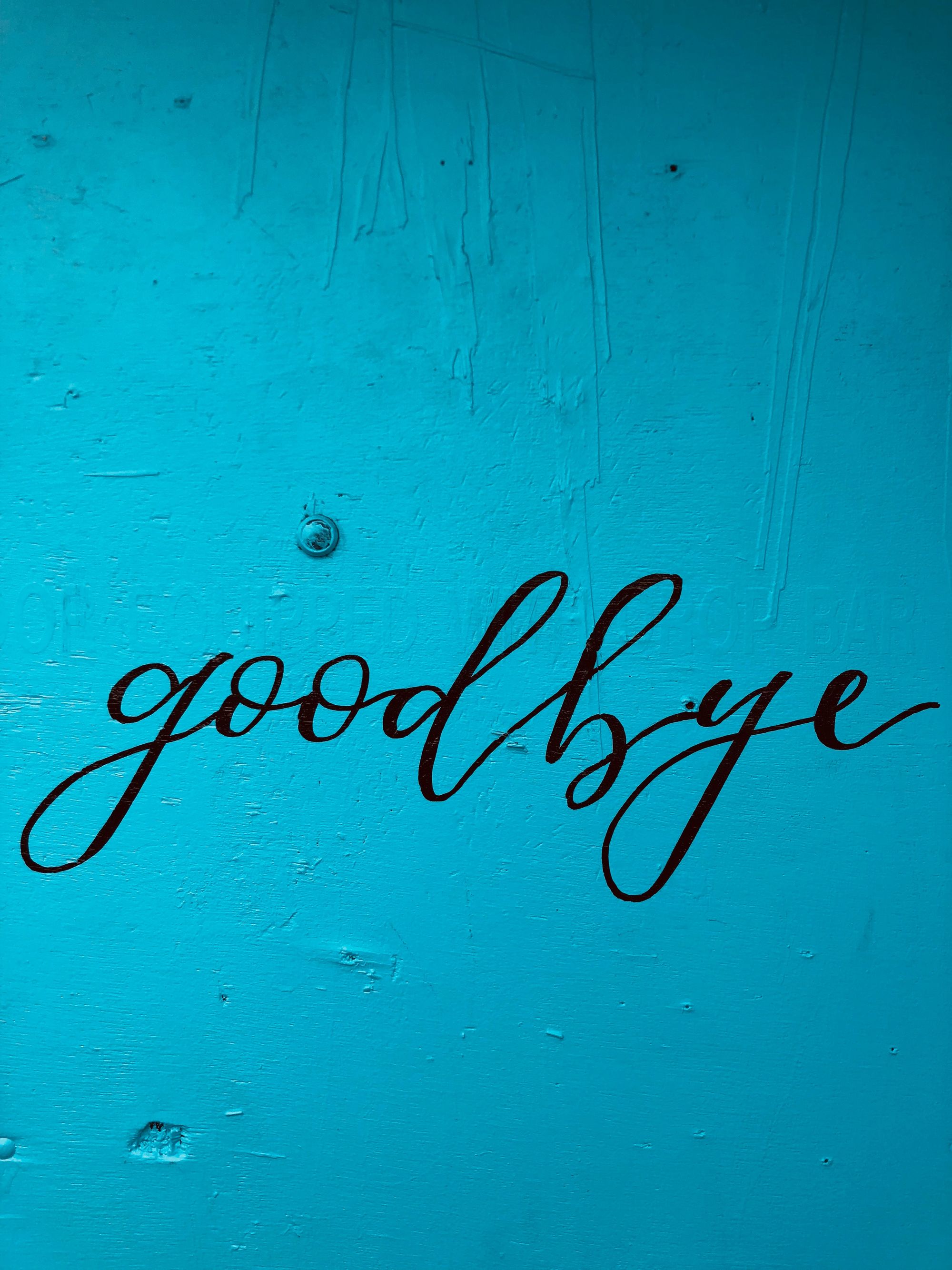 Let me begin by saying, this article isn’t going to change anything.

I don’t think for a second that Muslim women will stop marrying the creeps in this list no matter how much I write about them.

But for posterity’s sake, it may be good to get these things out into the open so that no one can ever say “No one ever told me not to marry jerks like this.”

Now what I’m about to write isn’t just coming off the top of my head. These aren’t things I made up on the way to the wudu station.

Over the years, I’ve seen so many bad marriages and it usually starts off with me thinking “This is obviously not going to work.”

But like most people, we hope for the best and forget to prepare for the worst.

So in case you’re about to get married and you’re worried you might be making the biggest single mistake of your life, here’s a list of Muslim dudes you absolutely should not marry.

This was too easy. 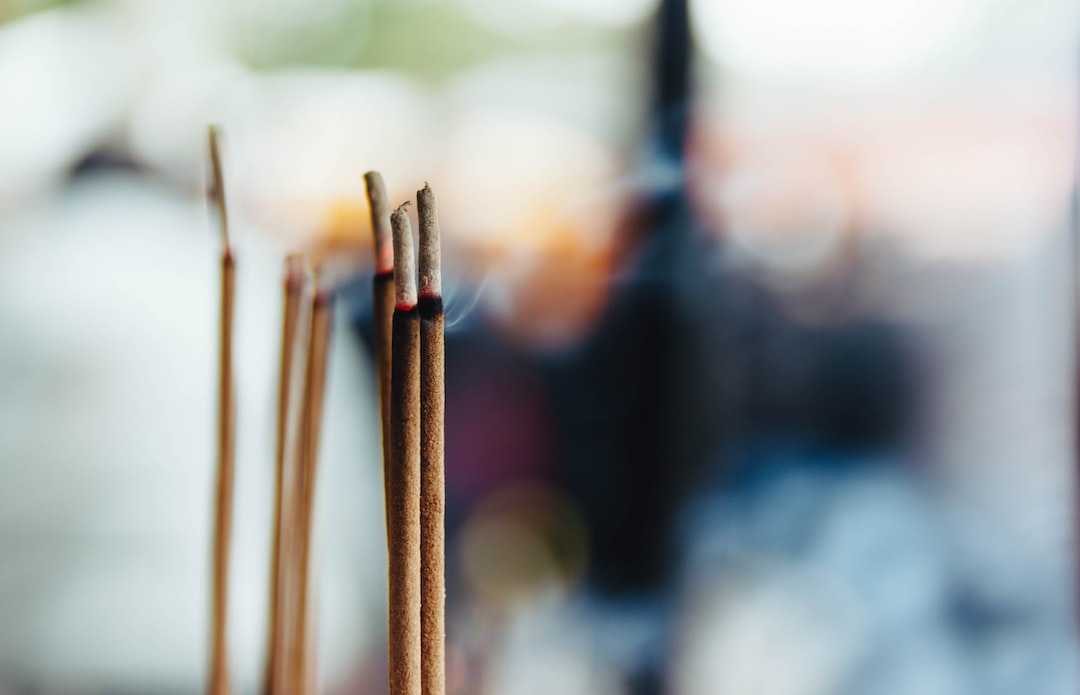 Look, there’s nothing wrong with selling incense or oils, so don’t get me wrong. I’m not knocking someone who makes an honest living selling these things.

But for too many brothers, this is their first (and only) choice to make some money. And it’s okay if they actually do make money.

Unfortunately, for most of these smelly salesmen, they’re barely making enough to keep the lights on. There’s only but so many five dollar bundles of incense you can sell in one day.

Now if a brother opens up a real store with real doors and real paperwork and he stocks it with hundreds upon hundreds of different oils and incense types and he uses social media and innovative marketing techniques and manages to build himself a real, true-blue oil business, then Mashallah.

But if your beau is wheeling around a small suitcase filled with half a dozen incense bundles and twenty different Chanel knockoffs, it may be time to look elsewhere. 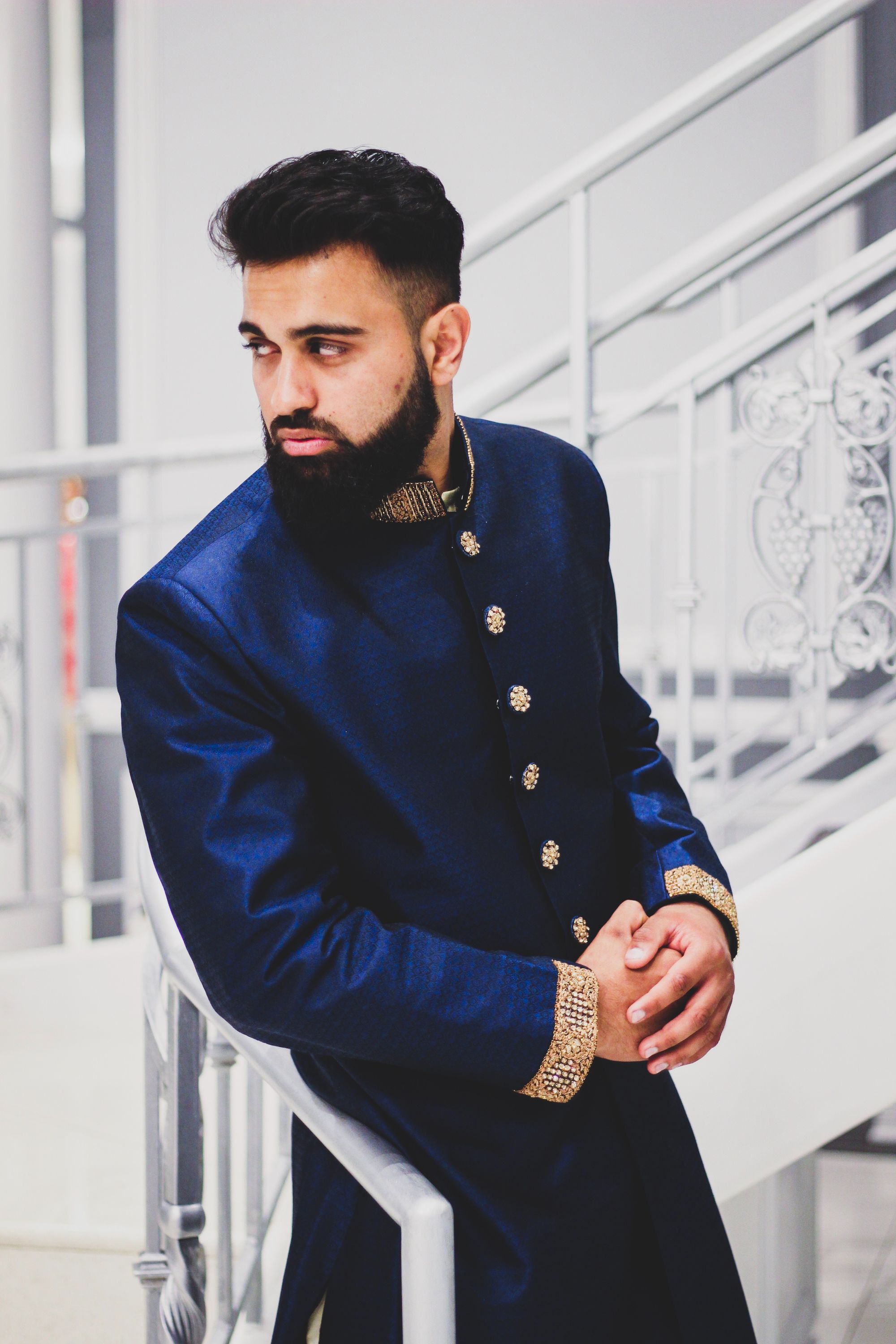 If the guy you’re interested in marrying has been married six different times, and he’s not yet twenty-five years old, then you might want put the brakes on that one.

It’s amazing that these guys can convince a seventh sister marry him, but somehow they do.

I’ve even heard some guys who bragged about being married over ten times in their life.

Don’t they realize that isn’t a good statistic? There’s no reward in Jannah for having the most broken marriages.

Seriously, if the brother you’re interested in hasn’t been able to stay committed to any woman in the past (except his ex who always seems to call him) then what makes you think he’s going to be any different with you? What makes you so special?

He might just say he’s had some bad luck with women. But if we look a little closer, you’ll see that it has nothing to do with luck.

This guy has just found a way to test the waters (and the milk and the juice and the coffee…) without violating any Islamic commandments. 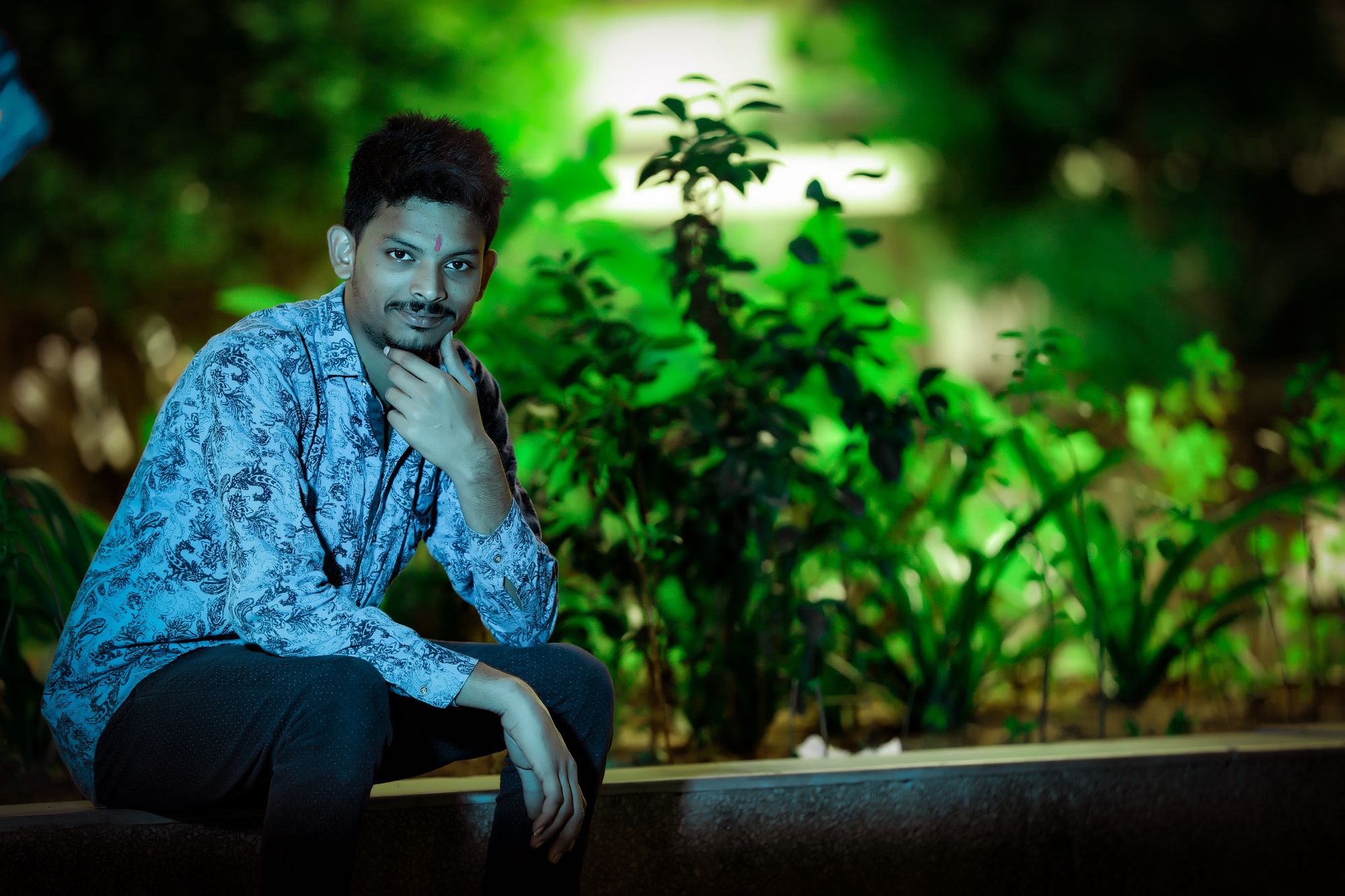 It’s pretty obvious you should stay away from this guy.

What’s not so obvious is knowing who this guy is.

These are perhaps some of the creepiest Muslims I’ve ever seen. They’re willing to lie, cheat and hurt just to stay in America (or the UK, Canada, Australia or any other wealthy Western nation).

It’s so ridiculous that these same guys can live a lie and still go to the Masjid and pray and read Quran like everything’s cool.

How can you tell if your future husband is more interested in your citizenship status than your love?

Here are a few things you can do to get to the truth.

This is very simple. If he is on welfare, and he’s not disabled, then you need to walk away.

There’s no reason why a man who has his full faculties should be satisfied with having the government buy his corn flakes.

This guy is a taker and has become used to getting things the easy way. If you were to marry him, you will most likely find yourself living in squalor and hating yourself for falling for the okey doke.

If he’s on welfare, and he’s already married, and wants you to “join his family,” don’t just walk away.

And cover your tracks with salt so he can’t follow you.

You’ve seen this guy before.

Women’s clothing in colors other than black?

And then he’s going to drape you in black, force you to leave your high-paying job, convince you that education (Haram!) is worthless, and turn you into a baby machine.

But it was a choice that she made. Not something I forced upon her using Islam as a sledgehammer.

Certainly, what I’ve listed here are very stereotypical characterizations of some Muslim men. Unfortunately, I have personally known men from each category.

And I’ve also known women who married them. And while this article is written kind of tongue in cheek, you shouldn’t overlook the possible outcome of your decisions.

Be careful about who you marry. Involve your wali. Try to control your emotions.

And trust in Allah.