Muzz Blog | community | Have You Fulfilled Half of Your Religion?

Have You Fulfilled Half of Your Religion? 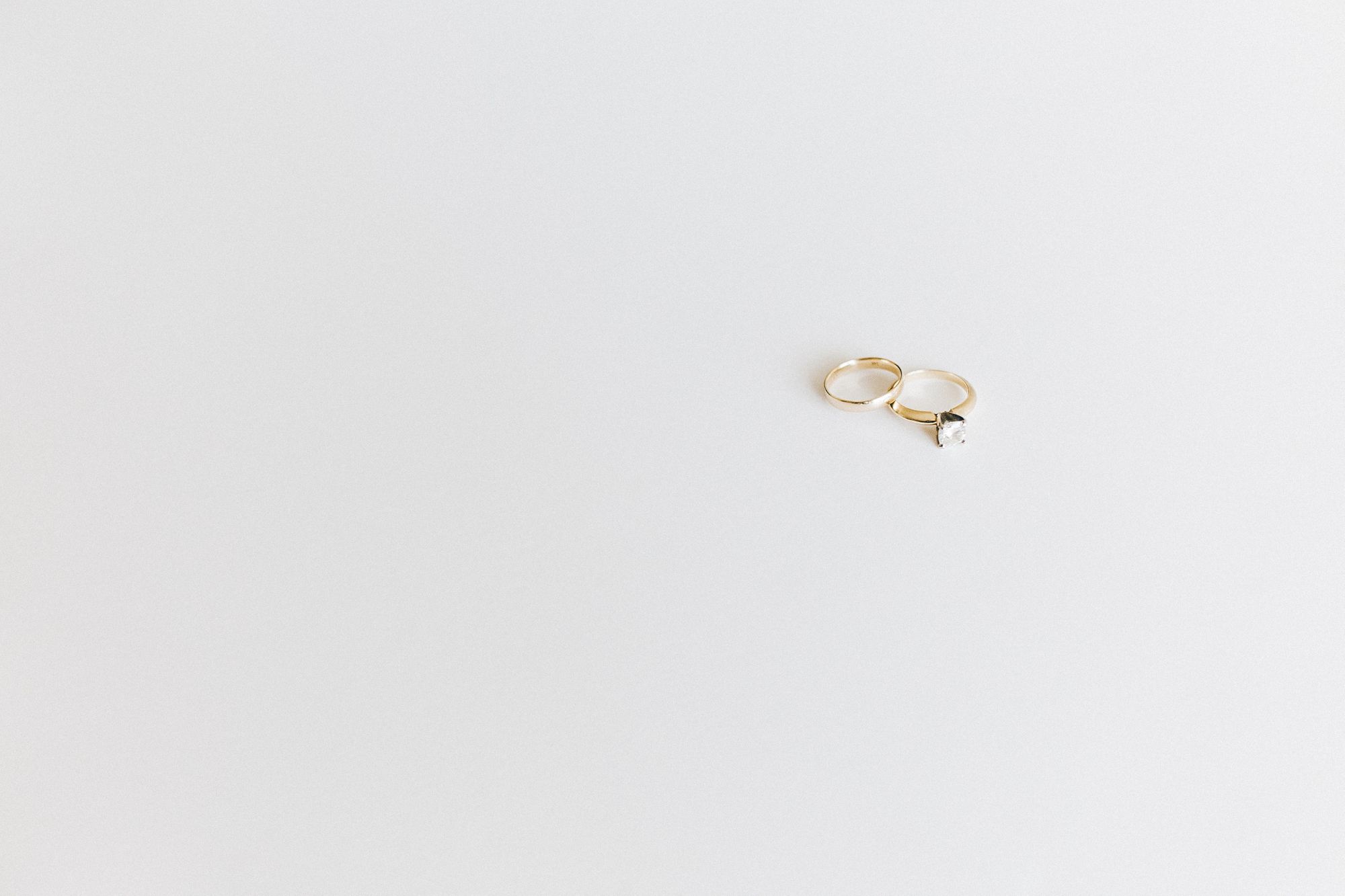 Love and Romance in Marriage: Challenges and Possibilities

From a counselor’s point of view, the number of questions we receive would lead one to believe that there is a communal crisis in regard to marriage.

As counselors, we get our share of questions from concerned spouses regarding the struggles of marriage.

We all know that marriage is of primary importance in Islam. Numerous Qur’anic verses and hadiths point to this fact.

“And among His Signs is this, that He created for you mates from among yourselves, that ye may dwell in tranquillity with them, and He has put love and mercy between your (hearts): verily in that are Signs for those who reflect.” (30:21)

And the famous hadith of the Prophet (peace and blessings be upon him):

“When a man marries he has fulfilled half of the religion; so let him fear Allah regarding the remaining half.” (Al-Tirmidhi # 3096)

In the country where I live, Malaysia, a predominantly Muslim country, there is much concern about the rising divorce rates among Muslims, which happen to be higher than among any other religious group. A recent article published claimed that new statistics in Malaysia show that a Muslim couple gets divorced every 15 minutes.From a counselor’s point of view, the number of questions we receive about marriage would lead one to believe that our community is in the midst of a communal crisis in regard to marriage.

Only recently efforts have been made to begin to try and understand the causes of the escalating rates of divorce. These divorce trends reflect a general, more universal, mega-trend occurring globally. Only within the past few years, the U.S. announced that divorce rates have only begun to stabilize after years of steady increases.

It is not only the divorce statistics that are of concern, however. Even among married couples, there is much concern with the perceived health of marriages. Many of the people that we counsel are involved in relationships scarred by physical, sexual, verbal and psychological abuse.

Some even doubt whether being happy in marriage is possible; many of our young people are scared to death of getting married based on what they see happening to married people all around them. The reasons for this are many, and it is not the focus of this article to get into all of them.

From what Islam teaches, along with what we know from various branches of contemporary knowledge and experience, marriage is a unique relationship that is meant to be a struggle at times.

Being a struggle, however, does not preclude the possibility of happiness, fulfillment, joy, love, and even romance. If we have the right orientation about marriage and have realistic expectations, understand ourselves and our spouses, know what true love really means, and realize that marriage, like any other type of relationship in life has its ups and downs, then marriage can be a wonderful and valued experience.Building a life and family with someone (and managing it) is hard work and far from the absolute ‘bed of roses’ that some people unrealistically expect.

Many people whose marriages fail do not realize that it is often due to outright negligence of the relationship. Too many people – myself included — don’t go out of their way enough to nurture their marriages and therefore end up taking them for granted.

Love and Romance in Marriage: Only a Dream?

One of the important topics on people’s minds these days is that of romance in marriage, and whether it is a possibility, especially after a certain marital longevity, age and especially after having children.

Unfortunately, I think it’s an undervalued and under-represented topic in most of our discourse on marriage. Especially since the messages that we get on a daily basis from the various media that influence our five senses tend to overload us with sexual and romantic themes that rarely match our own living realities.

We should be fully aware that these messages are not intended to make us more attracted to our spouses, mind you, but rather are designed to arouse our desires so that we will go out and buy something. And that – commercialization and corporatism — is the real story behind the over-sexualized global culture that we are forced to wade through everyday, bombarding us with messages that actually work against us and our marriages but are good for corporate bottom lines.

In the context of Islam, love and romance in marriage is a topic that is directly dealt with in both the Qur’an and the Sunnah, and there are many traditional texts that provide rich insight and guidance on how Muslim husbands and wives can enhance their marital experience.

Nevertheless, times have changed and with it, new stressors and unforeseen challenges that make love and romance something that seems out of reach for many couples.

I sincerely believe, however, that this does not have to be the case. If people are willing to work at it, make small changes to their lives and their own ways of doing things, and always, always start with and go back to our religious and spiritual oceans of wisdom when times get tough, that love and romance in marriage is achievable.

But let’s dispense with the negatives; rather, let’s look at some strategies and general reminders about marriage, inspired by teachings from our tradition that can help infuse more genuine love and romance between Muslim husbands and wives.

If we look at the variety of teachings from Islam about marriage, we’ll notice that making it successful starts with the right orientation of what marriage is, which leads to managing and setting realistic expectations.

Our world today is filled with arrested development – adults who aren’t really adults, who want to live their lives like children who just won’t grow up. ‘It’s about me!’ is the clarion call of our narcissistic age.

Prophet Muhammad (peace and blessings be upon him), however, taught us to fulfill the needs and concerns of others before focusing on ourselves.

Several Western scholars have cited mounting evidence about the narcissism epidemic that defines not only the culture of our younger generations, but adults as well. This has, in the author’s opinion, had both direct and indirect effects on how we view marriage.

It’s no secret that in the West, marriage has deteriorated to an institution that is not much more than glorified dating. People don’t ‘work through’ problems anymore it seems, like many of our parents did. They don’t ‘stick it out through thick and thin, for better or worse, in sickness and in health,’ as the Christian wedding vows go.

Many claim that this has much to do with the ease of getting divorce, as well as the narcissism epidemic, which causes people to only think about themselves.

“What about me?” is the mantra of our age!

Unfortunately, the Muslims have not been immune to this epidemic, and the ‘me’ syndrome has spread throughout our ranks as well.

We need the correct orientation about marriage: it is love, it is intimacy, it is building a life together as partners, but it is also struggle, it is also sacrifice, it is also acceptance, it is also compromise, and it is very much a relationship of mutual service, which only then leads to mutual benefit.

It is also practicality; let’s not forget, for it is a joining of resources and energy to build a family as an extension of community and society. It is the perpetuation of the human race. And it is an economic unit as well.

Marriage is therefore many things and it plays many roles in society, not all of which are related to love and romance. Although it is the love that binds it, keeps it and makes it special; and it is love that allows a husband and wife to walk together with, in and to Allah.

As such, it is a holy relationship. Romance is a celebration of gratitude for whom Allah has given us in the form of a spouse, a partner, a lover, and a companion in a life lived in Islam.

It is a special intimacy that should be shared; for some, it happens more frequently while for others, maybe only on special occasions.

The frequency is not what matters, however, but the level of appreciation for the other and expressing that appreciation and love through action.