Muzz Blog | community | Al-Ghazāliī on the Secrets of Fasting

Al-Ghazāliī on the Secrets of Fasting

To claim that the act of fasting is more than mere abstention from food, drink, and intimacy with one’s spouse is a cliché. Despite being aware of this, for many of us, the daylight hours of Ramadan remain drawn-out moments of thirst and hunger. Certainly many of us feel the spiritual ecstasy after satiating ourselves, whether it is by praying tarawīh (nightly Ramadan prayer) or enjoying qiyām (late-night prayer) at the masjid (mosque). The night has become the focal point for many, and, not to undermine its significance, most people do not appreciate the spirituality that can be enjoyed during the day. After all, it is doubtlessly easier to appreciate an act of worship when not burdened by the grueling fast. To remedy this issue who better to turn to than Abū Hāmid al-Ghazālī.1 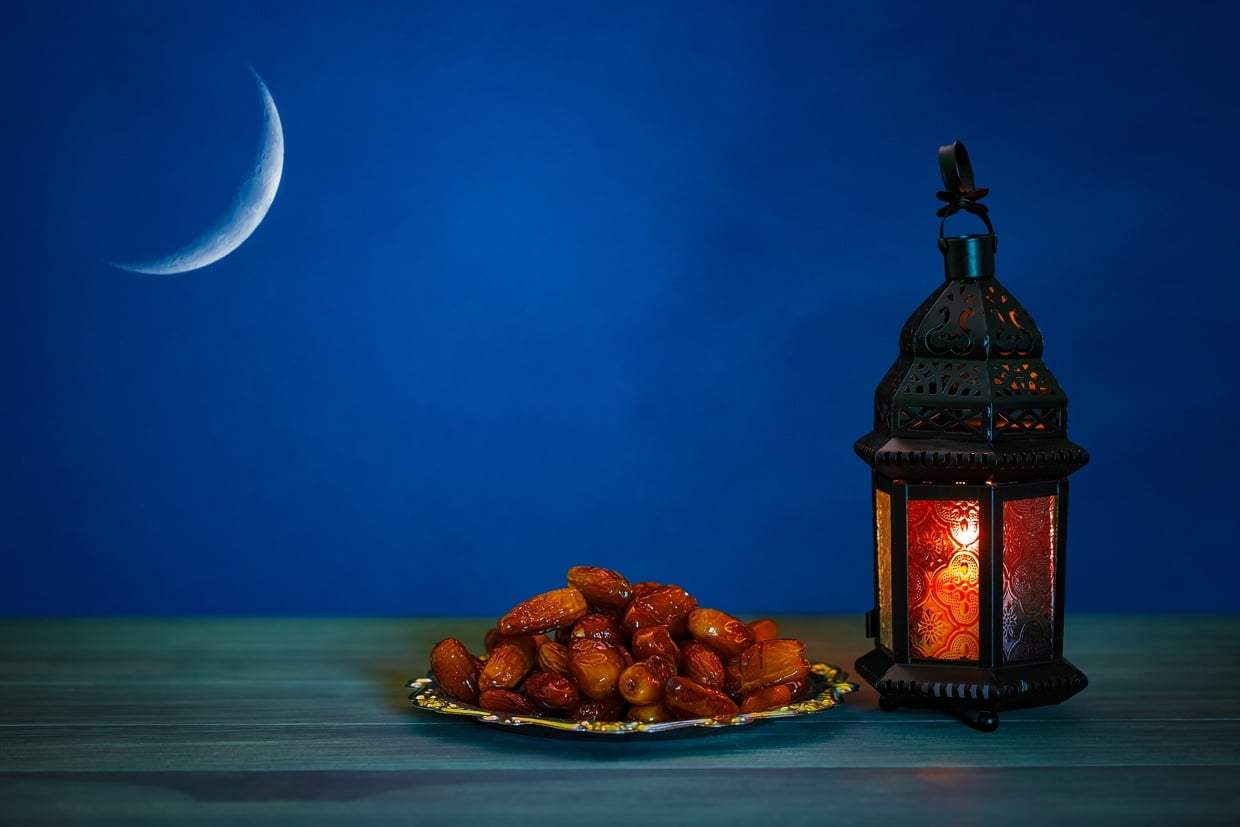 In his magnum opus, Ihyā’ ʿUlūm al-Dīn, al-Ghazālī discusses the “secrets” of fasting and the method by which one can attain them and fulfill the objectives of fasting. For the sake of space, we will limit ourselves to a few points he mentions. He begins by stating that the way by which the devil influences the hearts of people is through their desires (shahawāt). Our desires, namely, are food, drink, and intimacy. It is by overcoming one’s desires that one finds refuge from the devil and tranquility. Al-Ghazālī deems this point central to realizing the objectives of fasting.

Al-Ghazālī quotes the well known hadīth (tradition) in which the Prophet ﷺ says that God, subhanahu wa ta`ala (exhalted is He), said:

“All of the actions of the son of Adam are for him, except for fasting. [Fasting] is for me and and I reward for it [what I please]…”2

Why does God (swt) say that fasting, to the exclusion of other acts of worship, is for Him? Is not our prayer and charity for His sake as well? Al-Ghazālī writes that God (swt) has given the action of fasting an extra degree of honor, by attributing it to Himself, in two ways

Firstly, fasting is a hidden act of worship; no one is actually able to see you fast. This fact guards one’s intention from being corrupted, unlike prayer, charity and, Hajj (pilgrimage).

Secondly, fasting is an act by which one subdues the devil. Recall, the devil’s capacity is only exercised via one’s desires. By abstaining from food, drink, and intimacy, a Muslim is able to control his desires and hinder the effects of the devil. By defeating the devil, one aids in bringing victory to God (swt), i.e., God’s religion:

“O you who have believed, if you support Allah , He will support you and plant firmly your feet” (Qu’ran 47:7).

Fasting is practiced at one of three levels:

One should abstain from looking at things that are disliked (makrūh) or illicit (harām). This includes things that distract one’s heart from the remembrance of God (swt).

While fasting, one should not lie, backbite, slander, use obscene language, quarrel with others, speak insincerely, or engage in idle chatter. Rather, one should try to spend more time being silent, remembering their Lord, and reciting His book.

Hopefully this is not an issue for any of us, but speaking to such a wide audience, al-Ghazālī warns people of consuming from that which is unlawful. After all, doing so defeats the whole purpose of fasting.

Everyone knows they shouldn’t, but we all do. Al-Ghazālī advises against overeating when it comes to breaking one’s fast. After all, the point of fasting is to control one’s desires. What has one gained if they end up binging in one (or several) meals and make up for what they’ve managed to hold off on. Moreover, as al-Ghazālī mentions, many of us deck out our dining tables with such an assortment like we are trying to eat the food pyramids of Giza. And you know someone is going to get the wrath if the samosas run out. So much for keeping the devil at bay.

6. After breaking one’s fast, one should balance a feeling of hope and fear.

One should be hopeful that one’s fast has been accepted by God yet also be fearful that the fast may have been lacking. In short, one should not become overly confident because the quality of one’s fast will slowly dwindle.

Yes, fulfilling the outward aspects of fasting will make one’s act valid. But we should be concerned with more than just that, as al-Ghazālī mentions. At a higher level, in consideration of the Hereafter, we should be concerned with the act being accepted and the objectives being fulfilled, in addition to it being valid. In al-Ghazālī’s understanding, the objective of the fast is embodying one of the attributes of God, al-Samadiyya, namely, being resistant, enduring, and mastering our desires. In this way we follow the example of the angels who are above having desires.

The beauty of Ramadan is not only to be found after the sun has set. The struggles of fasting have their own share of beauty and spirituality. As al-Shaykh Shabīr Ahmad al-ʿUthmānī writes in his renowned commentary of Sahīh Muslim, we bear the toils of fasting for the sole purpose of gaining God’s pleasure.3

Finally, al-Ghazālī leaves us by posing a question we should all ask ourselves. Fasting, and every act of worship included, has both an outward and inward realization. Will we be satisfied with fulfilling the outward, or will be strive towards realizing the inward beauty?