Muzz Blog | community | To whom this may concern, you have mail

To whom this may concern, you have mail 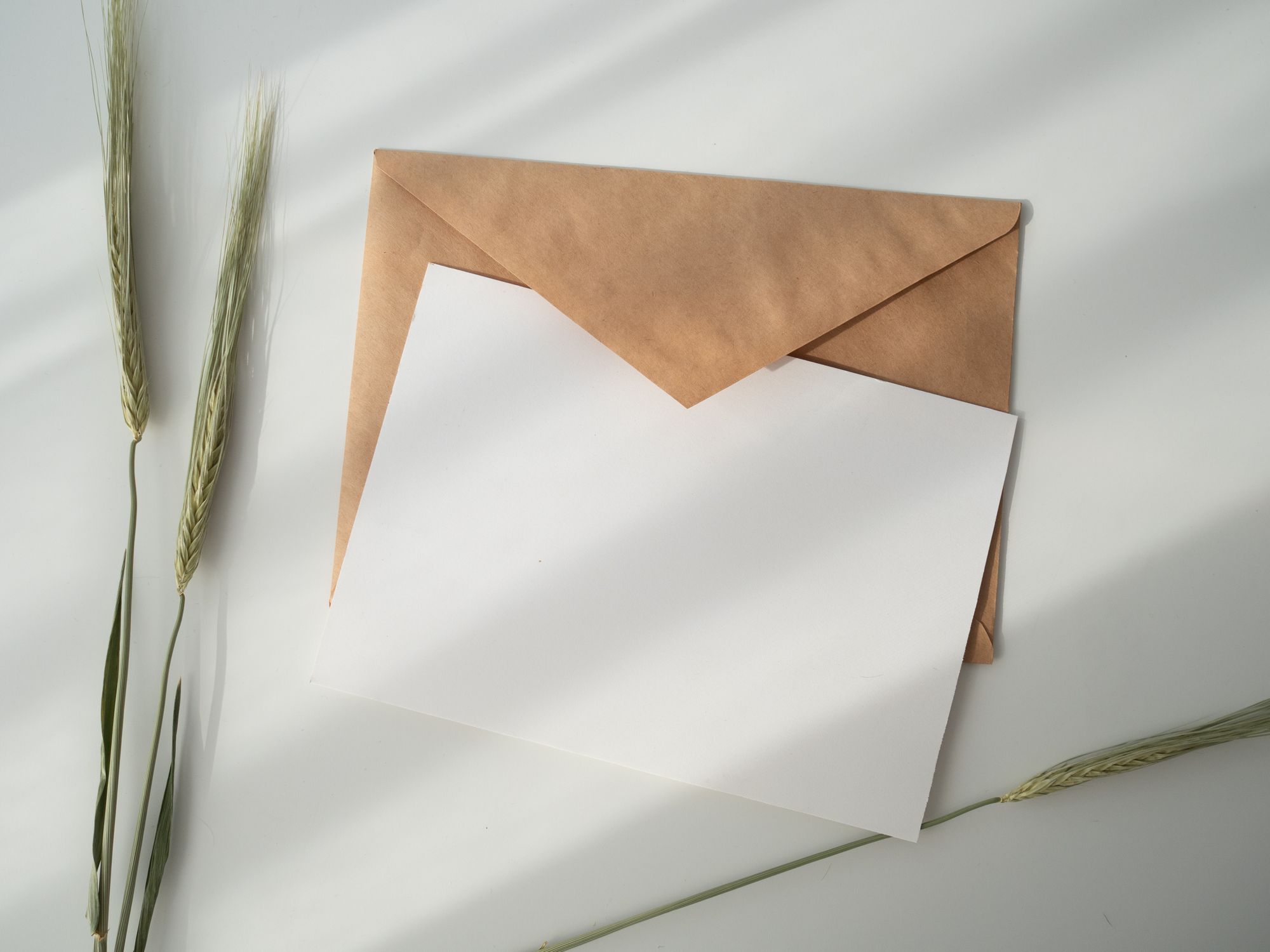 Allow me to introduce myself. My name is Zubair, aka Zu, aka @ghetto004 on twitter. “Eww why is that your @?” because I’m your local ghetto spy, that’s why. Insult me again and I’m calling the police. I’m a Graphic Designer and the creator of the “Book of Zu” podcast. It’s a societal/ cultural podcast where I speak about things from a minority, Muslim perspective. I’ve covered topics like “the lack of sex education in the Muslim community”, “the communication gap between first-generation immigrant parents and their second-generation immigrant children” and another episode to mention is “the lack of emotional intelligence and communication amongst male friendships”. You can find it on Soundcloud, Spotify and Apple Podcasts.

So, let’s get into it. Why is marrying outside of your ethnicity still an issue in the Muslim community? You might think “racism and xenophobia in the Muslim community? Since when has that been a problem?” Since the day you’ve been selectively choosing people from specific backgrounds to get to know for marriage because you can’t bring those from countries that aren’t on that list home. If we’re going to have this conversation, let’s be transparent, open, and honest. Let’s keep it all the way one hundred because some of you have been keeping it 10, give me 90 more.

We cannot continue to condone these behaviours; it’s inhumane and degrading. The only things that should matter when considering someone for marriage is their character and deen. That’s it. No ifs, no buts. Rejecting people on the basis of their ethnic/racial background is haram. Point, blank; period. When we return to Allah SWT, are we going to be judged according to our skin colour and ethnic background? We’re not. The only things we are taking to our grave is our deeds. That’s it. Imagine, the one who created us is not judging us based on our heritage and physical appearance but (we) the creation are? Do we know better than Allah SWT? We don’t! This is what happens when people mix their religion with their culture. All parts of your culture are not compatible with Islam. Sometimes, culture and Islam is like water and oil, they do not mix.

Allah SWT tell us in Surat Al-Hujarat, 49:13 “O mankind, indeed We have created you from male and female and made you peoples and tribes that you may know one another. Indeed, the most noble of you in the sight of Allah is the most righteous of you. Indeed, Allah is Knowing and Acquainted.”

It’s so sad that we are battling these issues in our community. We should know better, do better, and be better. But some of you don’t want to. “I have to obey my parents, I don’t want to go against them.” You should absolutely obey and honour your parents where it is halal, emphasis on the halal part. Your parents refusing someone on the basis of skin colour, ethnicity and race is haram. If you loved your parents like you say you do, you would want them to do and be better and if your parents are discriminative, you should respectfully correct them. They may not change that day, but learned behaviours can be unlearned. Mentalities can be changed. The saying “old dogs can’t learn new tricks” is a crutch to allow negative, toxic and backward behaviours to continue.

It’s also a cop-out; if you are not part of the solution, you are part of the problem. So, ask yourself “is this who I want to be?” Someone that is intolerant and hateful?” because that’s what it is. We’re already ostracised for being Muslim in the West, we don’t need more hate and intolerance in our community. Fight for what is good and right, even if that fight involves your immediate family, friends and whomever else.

I’ve heard of so many stories where people have been made to believe that they are going to marry someone, all for it to come crashing down on them. The ending seems to be so similar “I spoke to my parents about you and they won’t let me marry you because you’re ______”. That is the sign of a weak person and someone who is not worthy of your love and energy. Those that won’t defend you and honour you are not worthy of being allowed into your space. It should be a privilege to be able to marry you and those that don’t have the strength to fight against what is wrong are not people you should want to build a life with. You should always make sure that you are a priority and if your love and efforts are not being appreciated, it’s time to find the receipts, refund your time, energy and love, and invest it into yourself. Marriage is something sacred and should be treated with the utmost care and respect, you’re going to complete half of your deen, complete it with someone who supports, motivates, encourages and allows you to grow as a person. Not with someone who won’t bring you home because of the colour of your skin or background. We’re loving ourselves even more in 2020 than we did in 2019 and that means removing ourselves from situations that are hurting us. We’re going to do better. We’re going to grow. We’re going to elevate. Whatever your marriage journey is, whether you’re single at the moment, divorced, newly-wed, may Allah SWT bless you with happiness and shower you in his mercy. Ameen.

My name is Zubair aka Zu, known on twitter as @ghetto004. I’m the creator of the “Book of Zu” podcast. I cover topics from the minority, Muslim perspective. You can find it on: Soundcloud, Apple Podcasts & Spotify. You can also find me on Instagram: @bookofzu. Reach out and let’s chat!