Muzz Blog | community | Sex and Islam do mix, but not in America.

Sex and Islam do mix, but not in America.

America’s contradictory and passive-aggressive dalliance with sexuality is reflected within its Muslim communities. For some, it is difficult to believe that sexual organs function the same whether they are hidden behind a burqa or a bikini. As a Muslim man, I can verify that Muslims experience the same universal awkwardness of finding “hair in new places” as any other pimpled adolescent; the onslaught of puberty is precisely the time when parents need to have the “birds and the bees” talk to facilitate open lines of communication guiding them through these changes.

In many American Muslim families, however, the only lecture given is “Don’t do it!”. Although “it” is never defined, everyone generally understands “it” as a catch-all-provision for any first-to-fourth base activity with the opposite gender before marriage. One would assume the freedom of college would automatically cure all these societal repressions and allow parents to be more open. However, the story of comedian and journalist Aman Ali is sadly familiar to many American Muslims:

When I started college, my mom told me:

‘You’re there to study, if I catch you talking to a girl, I will break your neck.’

By the time I graduated, my mom told me: ‘Why haven’t you found any good girls to marry? You’re so old!'”

To readers ignorant of Islamic religious traditions, this fits a reductive stereotype of Islam as an austere terrain of angry, bearded men who forcefully engage in joyless sex with oppressed, silent women between bouts of burning American flags and eating copious amounts of hummus. The other extreme depiction of Islamic sexuality plays out like an orientalist fantasy directed by the makers of Sex and the City 2 and features harems, hookahs, magic carpets and a pornocopia of fetishes unfit to print.

Yet Islam, as practised by the prophet Muhammad, is refreshingly candid and human in its treatment of sexuality. The hadith literature – the scholarly collections documenting the sayings, behaviours and etiquette of the prophet – provides ample evidence of this. The early followers of Islam bluntly asked the prophet about sex and marriage in order to correctly practise their new religion. Many books have been written by renowned scholars citing the prophet’s healthy attitude towards sexuality, which encouraged foreplay, playfulness and compassion between consenting, married adults.

The prophetic conduct towards sex has been abandoned by several American Muslim communities, particularly those of immigrant descent, in favour of outright silence. Topics including an acknowledgement of realities such as pregnancies before marriage or adultery are rarely mentioned in many Muslim circles; the fear being that acknowledgement would act as an endorsement, validation and inspiration for un-islamic sexual deviances.

During a Muslim’s youth and adolescence, many elders promote repression. However, when this individual becomes a single, unmarried adult in their late 20s or 30s, they are bludgeoned with repeated commands to “settle down”. Muslim youth are expected to go from 0 to 60 mph with a spouse, 2.3 kids and a suburban home without being taught how to start the engine and how to maintain the vehicle on its journey.

Sometimes, age functions as the greatest prophylactic. This is most noticeable in what is currently deemed the great “epidemic” of single, professional Muslim American women in their 30s who face a double standard. Unlike men, they are unfairly accused of forfeiting domesticity for the sake of personal ambition. As the communities have failed to establish a healthy paradigm for social interactions, there is no quick-fix solution. Thus, they are increasingly marginalised as write-offs, ultimately destined to roam forever as the single walking dead. Single Muslim men in their 30s are like Will Smith from I Am Legend – sole representatives of an increasingly extinct species wandering the wasteland in solitude and depression. The assumptions are either the man is gay, a sexually promiscuous player and thus unsuitable for marriage, or that he has issues with his “equipment”. 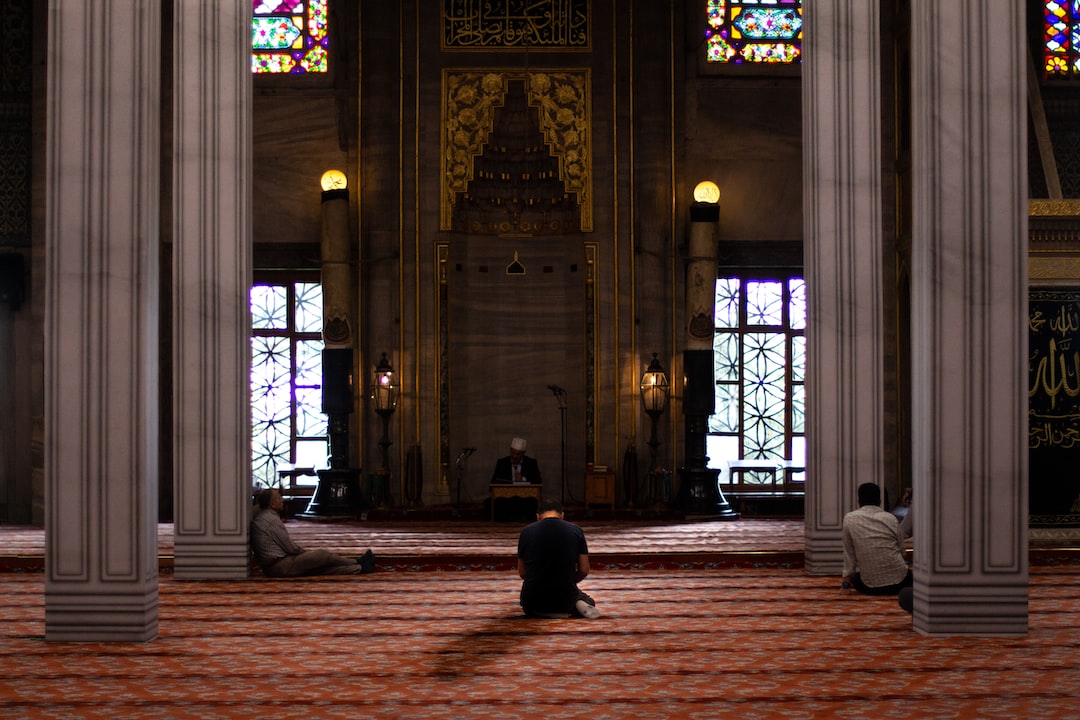 Mosques and Muslim community centres ensure singles remain sexless. The gender dynamics displayed within many of these social environments reflect the hypocrisy and absurdity of American Muslim gender relations. The exaggerated gender segregation often found in some mosques actually engenders the exact behaviour and mindset it seeks to eliminate. It treats single Muslims as if they are sex-depraved, ravenous beasts ready to pounce on one another like a Jane Austen heroine unleashed on her wedding night. The walls between genders – both figurative and literal – are analogues to the pink elephant. The more you’re asked not to think about it, the harder it is not to.

Instead of repressing the elephant, perhaps it’s time to acknowledge the elephant’s existence, respectfully offer to buy it a non-alcoholic beverage, and compliment it on the size of its tusks all the while still adhering to one’s religious values. There is hope that the birds and bees talk of today will evolve from “Don’t do it!” to “Do it!” – in a manner that is respectful, comfortable and natural to the sensibilities of Muslim individuals and communities.