Today (the 14th of March) marks mothers day in the UK. Every country has their own date for mothers day, it’s a day where we shower our mothers with gifts and love for all the amazing things they’ve done for us. 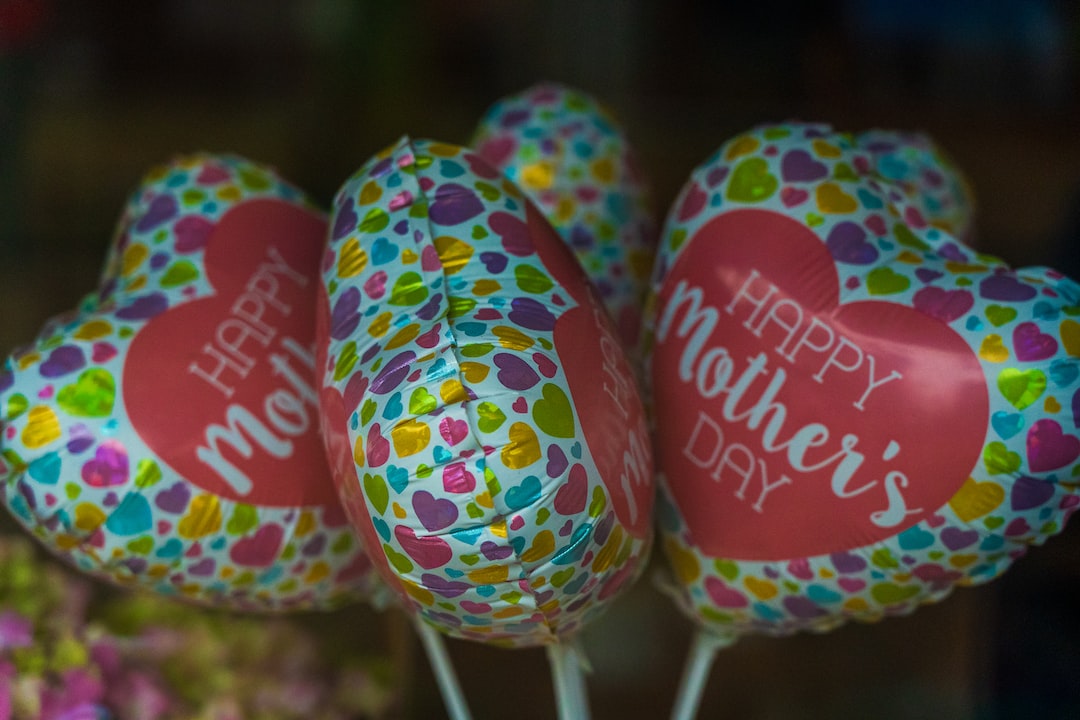 We know a lot of people will say “well, everyday should be mothers day!” and you know what? That’s absolutely true, considering all they’ve done for us our mothers deserve the world, but unfortunately we do get busy with life and often forget to give them the appreciation they deserve, that’s why mothers day is great- it’s a reminder to us that we should celebrate and honour our mothers everyday, as Allah holds them in such high regard.

I’m sure we all know of this famous hadith which highlights the importance of loving and honouring our mothers:

Our mothers have sacrificed so much to bring us into this world; their bodies, their sleep, their time etc. This isn’t a negative, they sacrifice some of the things they love for something they value even more, so it’s no wonder Allah (SWT) tells us to love them and be good to them.

Another hadith which also shows this:

Some of Ibn ‘Abbas (RA) students later asked him “why did you ask him if his mother is alive?’. He replied, ‘I do not know of any action [which will lead you closer to Allah] than being dutiful to your mother”. [Al Adabul Mufrad, Hadith: 4]

There is already an abundance of hadiths telling us that our mothers are super important but this one really sticks out as before even telling the man to seek repentance from Allah, he asks about his mother. 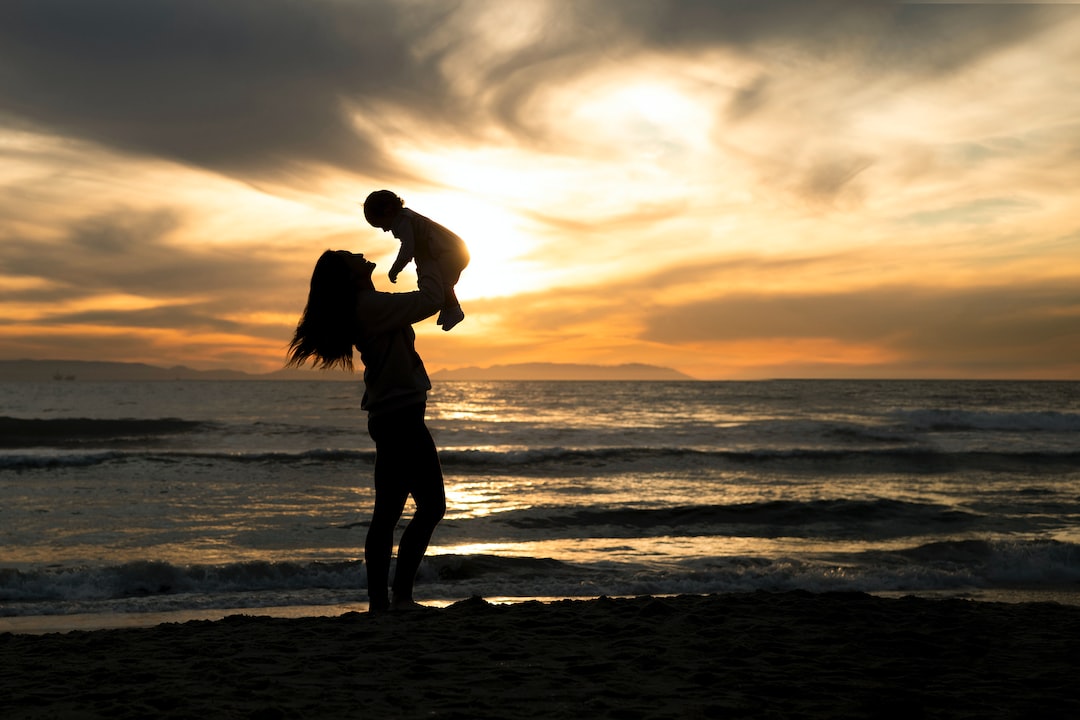 This is an important reminder for us all, that we always need to honour and love our mothers, not just on mothers day, but everyday. We should aim to regularly show them our appreciation, be it through gifts, actions such as cooking for them, or even through our words and letting them know we appreciate and love them.

To all the mothers reading this, happy mothers day and thank you for all that you do 💕