Growing up as a teenager in a small, tight-knit Muslim community in the South (of the US) there were four of us young mosque rats from the area, two converts (me included) and two born into Muslim families. The small community had its pros and cons. On the one hand, all of us young men were close and encouraged each other to do good. We really stuck together. On the other hand, when it came time to get married, opportunities were slim. 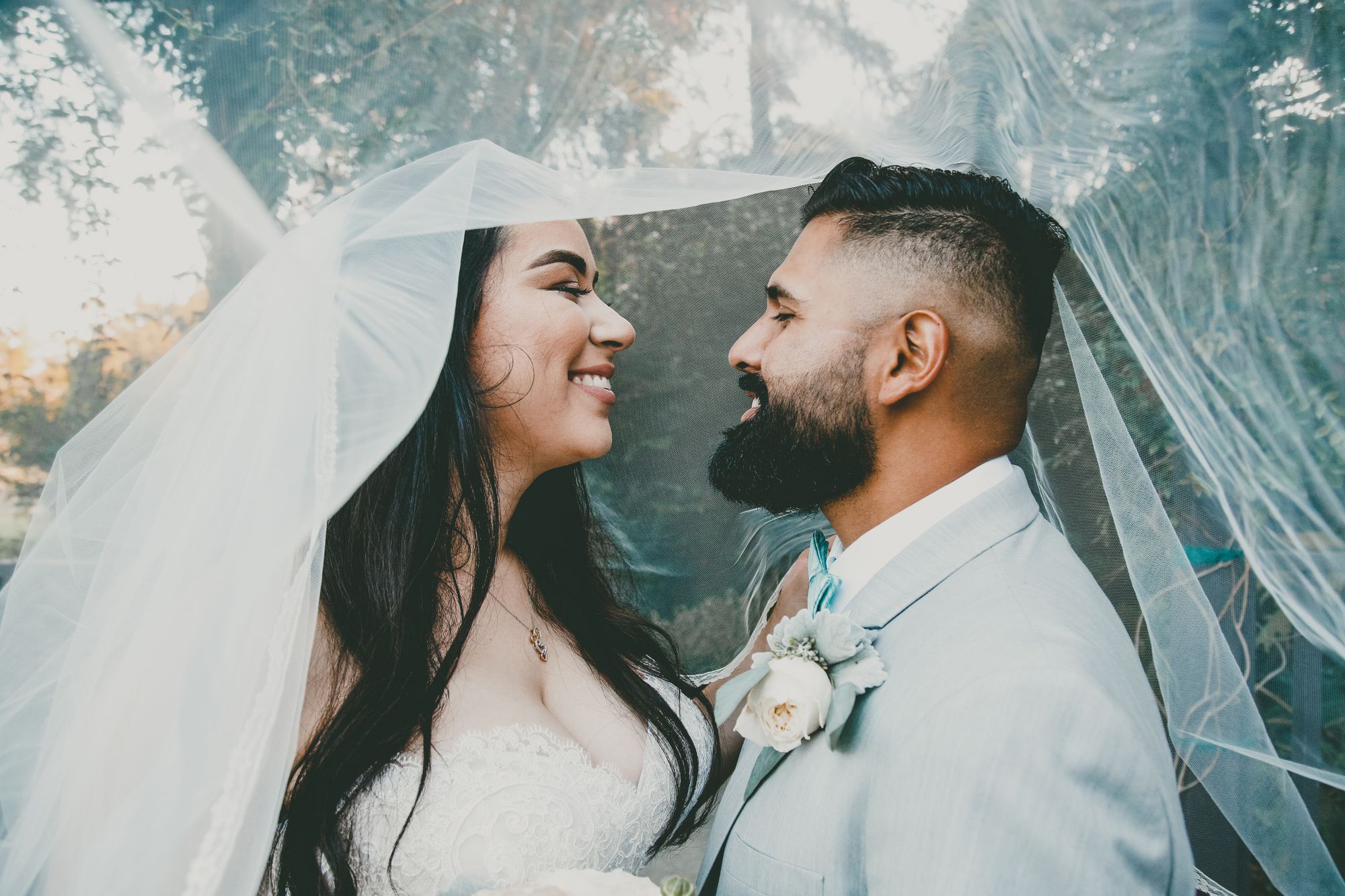 All of us ended up searching far and wide for partners. The journey to marriage varied in difficulty for each of us as did the continued journey. Here is some unsolicited advice on getting married that I gleaned from our groups’ mistakes experiences: 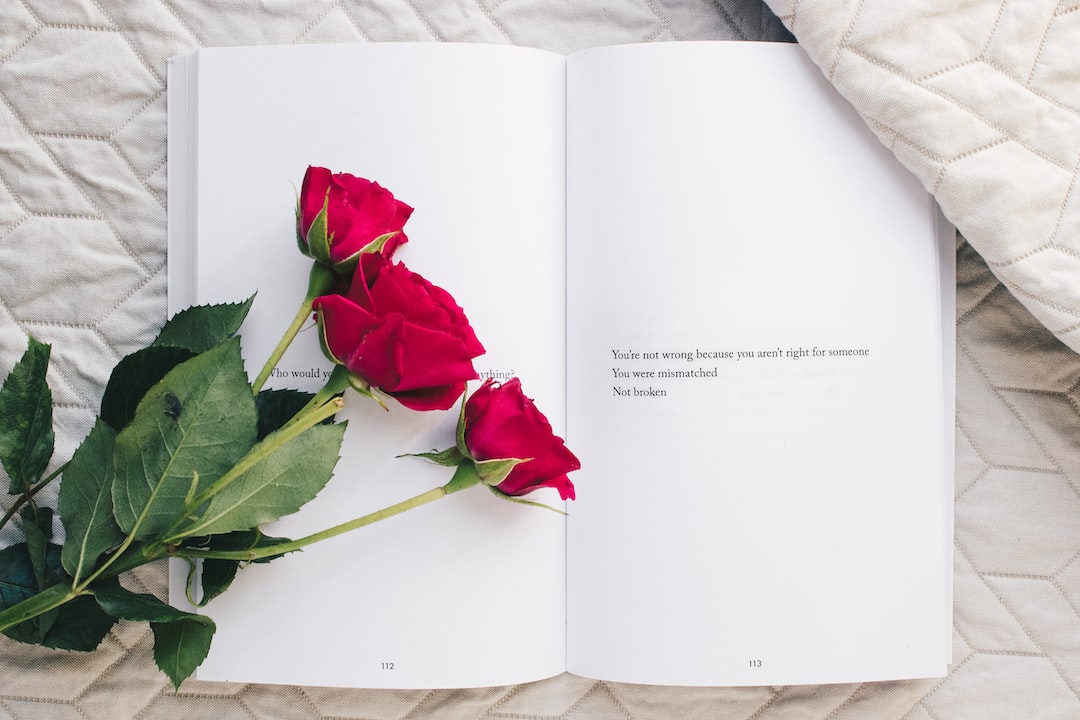 There is a very good reason we are supposed to stay away from flings with members of the opposite sex. Dating sucks. It involve intense emotions, potential for offspring, and monetary loss; things that should never mix without a contract protecting all involved. I have seen religious friends become caught up obsessed with a member of the opposite sex. They created secret email accounts and shared the login and password, saving messages to each other in the drafts folder. It’s the kind of OP-SEC you expect to see in spy drama.

Don’t fool yourselves, getting emotionally involved with someone means you are walking a thin line. I have not met many people who actually ended up marrying that same person with whom they shared secret missives in the night. Keep in mind, that other person will probably end up marrying someone else. Protect your honor and her honor and just don’t.

Be patient. I have seen many parents stand in the way of their children getting married, demanding that they finish school

first. If this is true for you, this is not because your parents are not religious and that they don’t care about whether or not you commit zina (unlawful sexual relations), as is often assumed. Give them the benefit of the doubt. They are older and wiser. They want to make sure you are able to provide for your family. Of course, the provision is from Allah but the effort is from us. That effort means preparing yourself for a career or profession.

How often do you think your wife will want to get busy if you are homeless and starving? Trust me from personal experience, marriage is hard enough without worrying about where you will get your next meal or how you will pay rent.

Now there are extreme situations, emphasis on extreme, where a parent will not let their child get married no matter what, in which case it is a different story. If you are in this situation, then seek out the counsel of your imam or another elder in your community whom you and others trust.

Do things the right way. Make sure the father or wali (family representative) of your intended partner is on board. Back room dealings leave important people in the dark and that usually gets messy. When marriage is on the table, you are not just marrying a person,you are becoming a part of their family. If you don’t show respect to her family as well as yours, how do you think future relations will be? It is a recipe for strained Eid gatherings and Aqiqah (celebration for newborns) weirdness, among other things.

Remember that your future wife’s wali is not trying to control her life, in all likelihood he wants what is best for her (and so should you) and is looking out for her interests. You may be able to charm the girl, but the wali will be able to keep some sense about him.

4. Looking for a Looker

Marry for religion and not looks. Many a brother is looking for a highly educated, super model and gourmet chef who has memorized Quran and wears full niqab (face veil). But how often does the same brother measure up to those impossible standards? Not often if ever. Yes, a man should be attracted to his wife and vice versa. But for all of us, the beauty of youth will fade. And a woman with beautiful iman (faith) will always be beautiful.

The honeymoon phase eventually ends and you want to be with someone who will fear Allah (taqwa) and be good to you even when they are not happy with you. Trust me, there have been times when my wife would have shanked me if it wasn’t for taqwa. I don’t know about you, but I personally don’t want to be in a marriage that has prison rules.

Most importantly, once you do get married, forget all the crap that other young, unmarried brothers told you about marriage. She is NOT your slave and baby maker, but rather a partner and a potential best friend. Respect her, be good to her, and be gentle. Overlook her faults and mistakes and especially her bad hair days. She is trying just like you. Remember, in the end you both have the same ultimate goal … Making it to Jennah (paradise).