Why You Should Marry The Complicated Girl 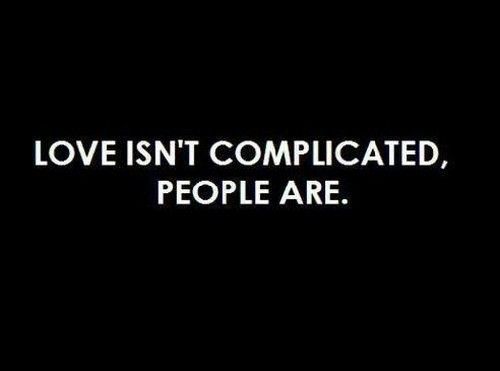 “Why wasn’t it me?” Carrie asked the love of her life right before he married another woman. “No, seriously. I really need to hear you say it. Come on, be a friend.”

I know it’s cliché to quote “Sex and the City,” but it’s still so relevant.

This episode revealed to girls like me what we’ve subconsciously known for a long time: We are the type of girls you should be with, but you don’t want to be with.

Mr. Big was probably going to finish that statement with “easy.” Natasha, his soon-to-be wife, is easy — as in, she just goes with the flow. She doesn’t get angry or challenge him to be better.

She nods and laughs and is always comfortable. She’s sweet and good-natured and lets him do whatever he wants.

Carrie is complicated. She doesn’t put up with not getting everything she deserves. She craves more from Big. She has opinions and a life and dreams for the two of them together. She sometimes argues with him at inopportune times because she’s passionate and emotional, and she cares.

Not that Natasha doesn’t care. But, she is a basic girl who wants to keep the peace at any cost, even if that means she put her needs aside. Her mind isn’t quite as analytical and imaginative as Carrie’s, so she can put up with more. She’s simple.

I am not simple. I am a challenge for any man, I will admit. As hard as I try to be the simple girl, it is just not in my nature to be one. I demand more from everyone because I see great potential.

I only want the best for myself and for my partner, so I will never just go along with some semblance of a mediocre, passionless relationship.

But, a real man knows that by being with a complicated girl, he will be better for it. At times, this girl can be difficult, but he knows her intentions are good. With healthy communication, the relationship will become stronger.

This is the type of girl you should marry. You may think it’s not what you want, but you want her. The easy girl will never satisfy you. She will be sweet but uninspiring. She will always leave you wanting more.

Complicated girls are creative and, at times, emotional. She may also have a touch of what some people call “crazy” or “bitchy.” But, no one will love you better. No one will make love to you with as much passion.

No one will encourage you to follow your dreams. You will have many deep conversations with her that make you question your beliefs and ideas. She will outsmart you on many occasions. It won’t always be easy, but it will be more satisfying and always entertaining. 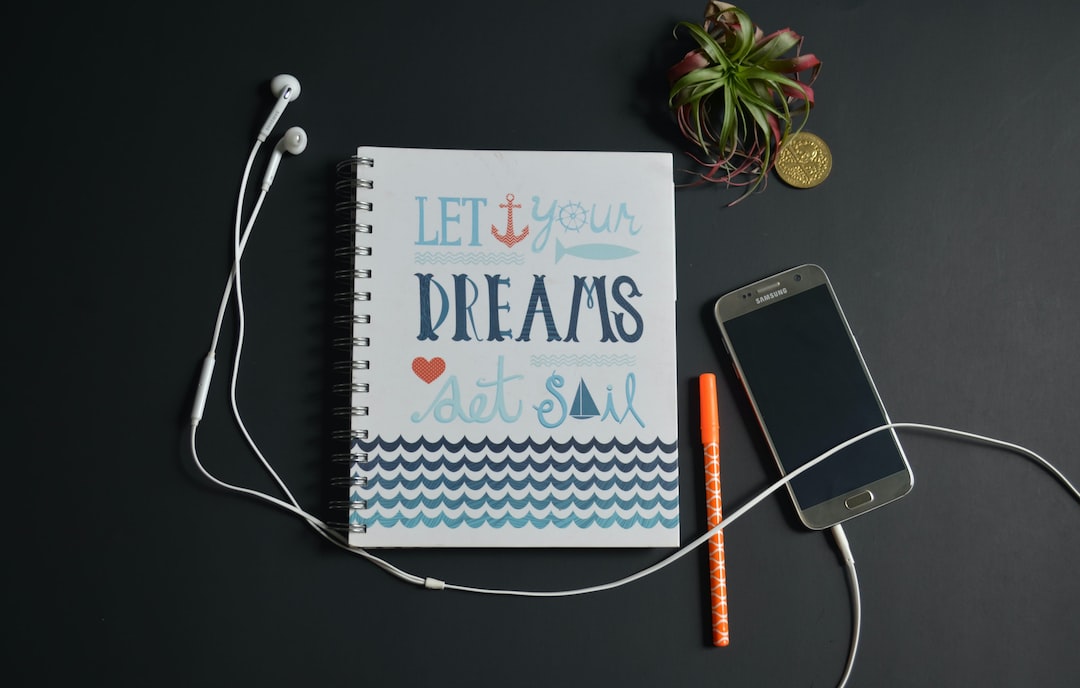 A simple girl has a simple mind. Things won’t be so hard when you are with this girl; it will be calm seas and smooth sailing. This is the type of girl you probably imagine yourself marrying, not the one who is opinionated and smart, who doesn’t always agree.

But, if you want to be the best you can be and expand your mind and capabilities, marry the complicated girl.

Marry the girl who tells you exactly what she expects and follows through.

Marry the girl who demands your respect.

Marry the girl who can talk politics, even if her opinions are different from yours.

Marry the girl whose eyes flicker with passion about a number of different subjects.

Marry the girl who won’t let you get away with slacking on your talents.

Marry the girl who pushes you to be better every day.

Marry the girl with whom you sometimes fight.

Marry the girl who is your equal or greater.

My dad always says the thing that attracted him most to my mom was the fact that she was smarter than him. Only a real man can say that and know it’s good for him.

Don’t get me wrong; a complicated girl who is not yet mature will be a pain in the ass. She will pick fights with you about everything, and you will always feel like a failure in her presence because you won’t know how to make her happy.

But, with a little experience and wisdom, this is the girl who will become wife material. And, once she’s at that point, you better never let her get away, or you’ll risk losing the best thing you ever had.