The Three Most Romantic Words 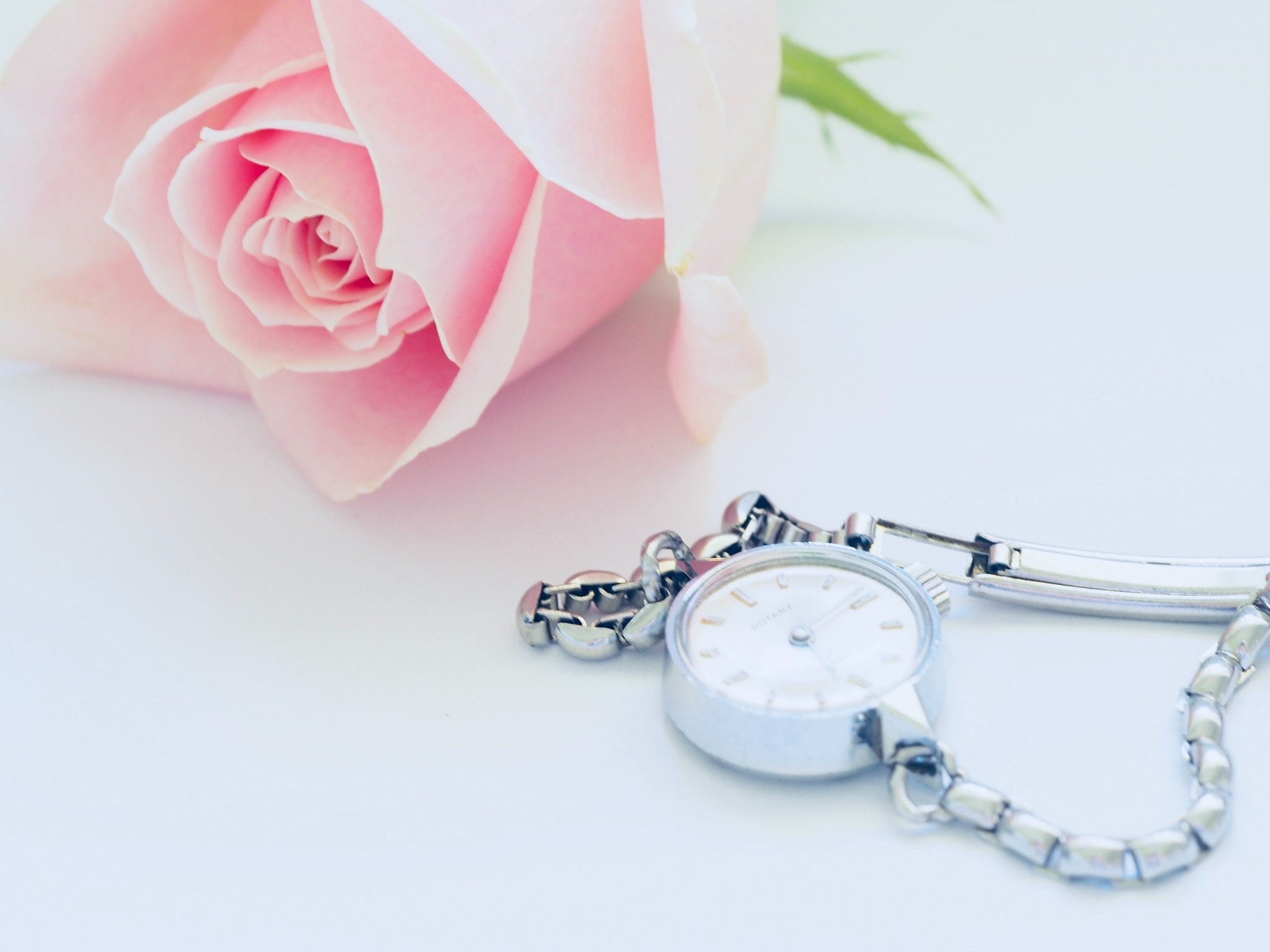 The first time I heard them was as a newlywed. We were meant to be stepping out for a small gathering in our honour and as a new bride, I was more than thrilled to dress up in a carefully chosen outfit and shimmery make-up. But, despite my best intentions and planning, we were running late… no, I was making us late. 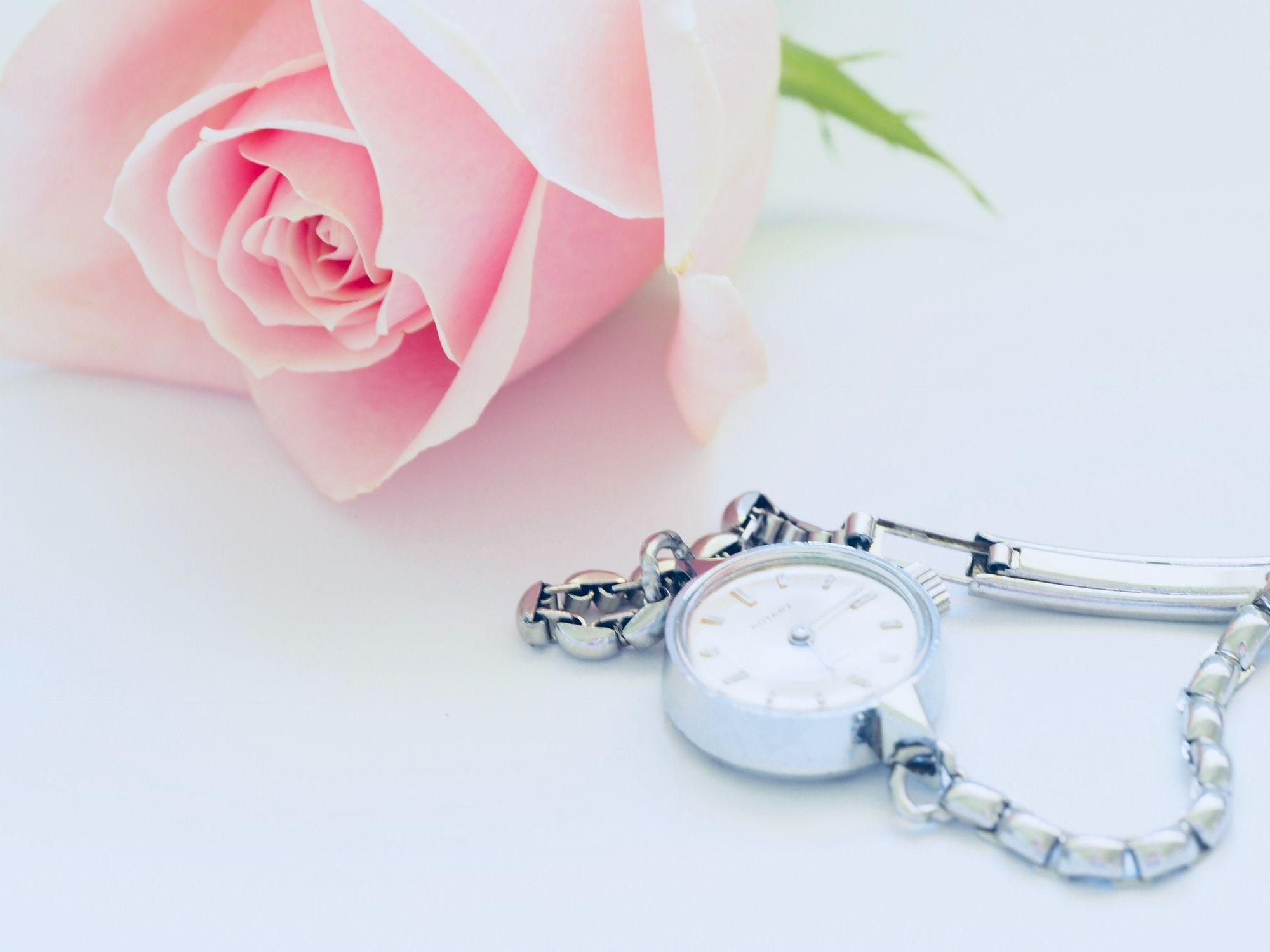 The slippery hijab kept escaping from my fingers, the eyeliner kept smudging and each glance at the clock increased my agitation. My husband, completely ready to leave, would check in – find me still fighting with that hijab and say nothing, eventually taking a seat to wait and in the process making me more anxious still. Finally, I heard his voice from the armchair in the corner,

In hindsight, it seems like a ridiculous thing for me to have stressed over anyways but in that moment those words were transformative. Take your time. I immediately relaxed. The hijab pins fell into place, my cat eyes flicked upwards at just the right angle and in a matter of moments, I was done. I didn’t know it then, but these three words were destined to be amongst the most romantic I would ever hear. A permanent fixture in our own personal love lexicon.

You see, I was a slow child.

Not academically, nor even athletically but in the everyday rhythm of life, I’ve always functioned at a more ‘relaxed’ pace. Growing up, I was consistently running behind the family schedule – the last to get ready, the last to finish eating, the last to leave, the last to come inside.

My Mama, fastidious in her punctuality, was constantly reminding me of the time. An hour till we have to leave Aiysha. Thirty minutes. Fifteen. Five. We’re leaving!

And despite my best attempts at starting extra early or organising myself better, I was still always rushing at the end. And I hated it. The countdown. The inner panic. That knowledge that I was holding others back. It was an ever present low level stress. And of course, the more I rushed, the more clumsy and forgetful I became, and the longer I took. It was a sad, seemingly never-ending cycle destined to be repeated in every circumstance of my life, from home to school to work to social engagements and beyond.

Eventually I met my future husband and, since ours was a transatlantic romance, he was, thankfully, saved from my leisurely everyday nature as our courtship avoided having to weave in and out of a daily schedule – being instead a more dramatic, jetsetting type of thing.

That is, until we actually were married and, needed to do things according to schedules and plans. Oh no. As the proverbial weakest link, I knew what this meant for me. I would need to finally overcome my slowness. Which brings us to my initial frantic getting ready and Husband’s calming words.

In that moment, those words felt supportive, thoughtful and kind. I had rarely, if ever, been encouraged to be slower than I was by taking even more time. But the effect was immediate and I thrived in all they conferred upon me.

It’s a funny thing, romance. We expect it to be big and obvious and you know, sometimes it is! Just like in a novel or a movie. But other times? Well… if you’d asked me, a decade ago, what romance ‘sounded’ like, it definitely wouldn’t be take your time and yet, as the years pass, those magical words reappear and each time, their meaning deepens.

A few years after our wedding would see us busy setting up house as working professionals. Our days felt impossibly full and hurried and I was often scrambling through one prayer and then another – constantly overestimating the time between them during the dark UK winters. Then, one evening, with a hand on my shoulder:

And it meant I love you more than this world and our life in it. In an instant, I was centered. Reminded of first principles – that nothing was more important than remembering the One who created time and that giving this moment it’s due would make the rest of our tasks easy. It was an encouragement without judgement, a suggestion without censure and ultimately a reflection of a love that is Sacred.

Some years later still, we became parents and in addition to all the usual changes, I was dismayed to realise that my new role as a mother had little value in the society in which I became one. And so, as I struggled to feed this new tiny being while still trying to entertain visitors and seem “normal” and “recovered”, I heard it again:

Tears pricked my eyes. Sitting for an impossibly long time, with a wailing infant while guests waited in the other room, it meant I will hold this space for you. We are in this together. Your efforts are worthy. You are enough.The time I was taking was the time I needed to take to nurture this baby. No apologies would ever be necessary.

And these days? Well, as we snuggle up onto our sofa, Husband looks at me over the cups of tea he’s made. Just one minute I say, attempting to speed read my way through the latest book, I’m almost at the end of this chapter. He always smiles at this explanation,

With those words a deep warmth emanates from my soul – like a hug from within. I hear them and know that they mean everything they have before and also this: That exactly as I am, in this precise space and at this precise moment, there is no place more important and no person more cherished. And truthfully, could anything be more romantic than that?

If you have a story to share or would like to write a piece for our blog, email us: [email protected]