"This will make your skin glow!" my aunt tells me excitedly, handing me a silver square box that reads “Glowing, radiant fairness in 3 easy steps”. It’s a bleaching cream. I force a smile as I politely take the box from her. Feigning interest, I quickly go over the list of ingredients, mentally shuddering at the thought of the gazillions of chemicals present inside that little packet and how irritated my skin would get if I were to ever apply even a drop of that thing on my face. "Go on, try it, it’s safe," she reassures me with a sweet smile as she rushes out of the room to organize her clothes and accessories for the big event.

It is the wedding season, which means peppy Bollywood songs blasting from loudspeakers, huge shamiyanas (tents) set up to accommodate hundreds of guests, air filled with the rich aroma of food, lavish decorations and endless customs and traditions, with the wedding ceremony spanning over three days starting with the mehendi (henna ceremony), the nikah and finally the walimah (reception). Everything about it screams festive and fun. 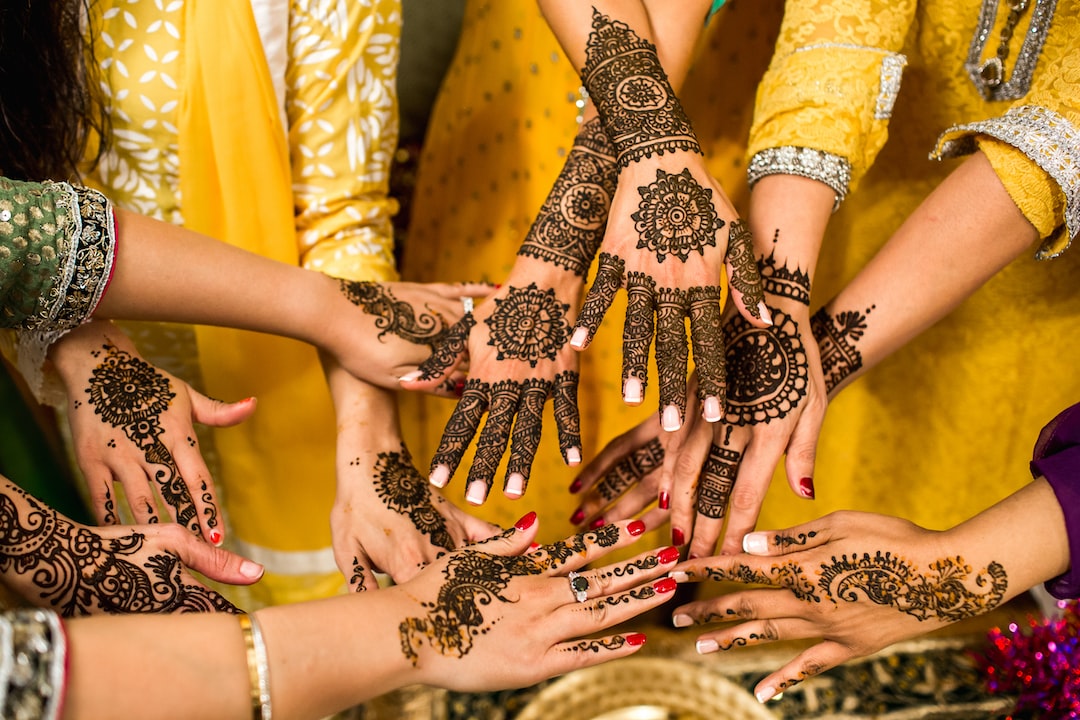 Except, for every single woman, it also means having to face the much dreaded interrogation by the “rishta (matchmaking) aunties” who begin by inspecting her from head to toe, and then back from toe to head. Based on which they determine if she is worth considering for the “eligible bachelor” they know who is looking to get married.

It’s a marketplace, an exhibition where single women are evaluated for their looks, where mothers of boys of a marriageable age are on the lookout for beautiful—tall, slim and most importantly fair—girls.

The Love for Fair Skin

The desire to have lighter skin unfortunately remains the story of every household in not only my hometown, but every village, town, district and city in India. The cosmetic industry selling skin lightening creams, cleansers, toners, and now even pills to reduce melanin production is a billion dollar business that thrives on women's insecurities, internalizing the deep-rooted idea that “fair is beautiful and dark is ugly”.

Not only young men and women, but unfortunately even children are a victim of this horrible trend. It infuriates me to see white-skin-obsessed women applying turmeric, sandalwood, and every skin lightening product out there on their dark-skinned child’s face from a young age to somehow make them look fairer by the time they reach a marriageable age. “Because, God forbid, if they do not, how will they ever get married?” 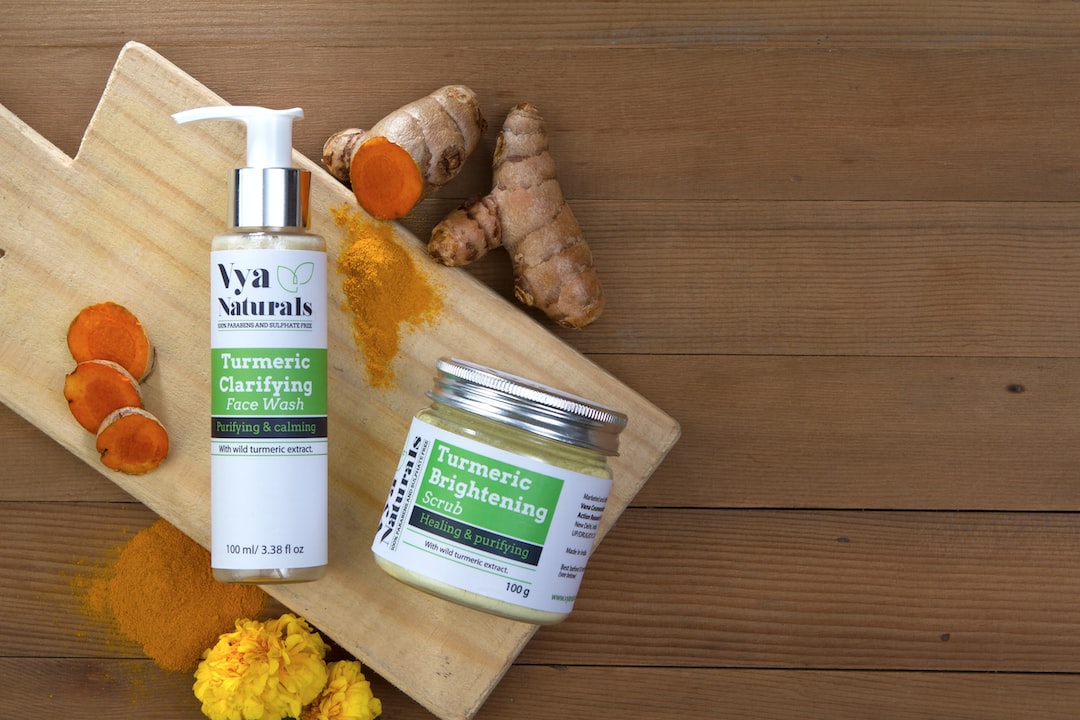 Children, especially girls, from a young age are fed with the pathetic lie that only fair is beautiful and worthy of praise, they are made to feel inferior and guilty for simply existing in a skin darker than the ideal. Shallow? Disgusting? Petty? Even a thousand words strung together to condemn colorism and the discrimination that results from it would never be able to do justice to the anger, disgust, loathing and frustration I feel towards the fairness obsessed South Asian society and the extents they go to in their blind obsession with white skin.

While it is important to note that historically and culturally dark skin was considered the ideal in India, it offers no justification for the current discrimination based on color. Eurocentric beauty ideals originated during the colonial period in India which saw the subtle brainwashing of the average Indian mind that in turn led to the idealization of white skin as the epitome of all things beautiful and desirable. 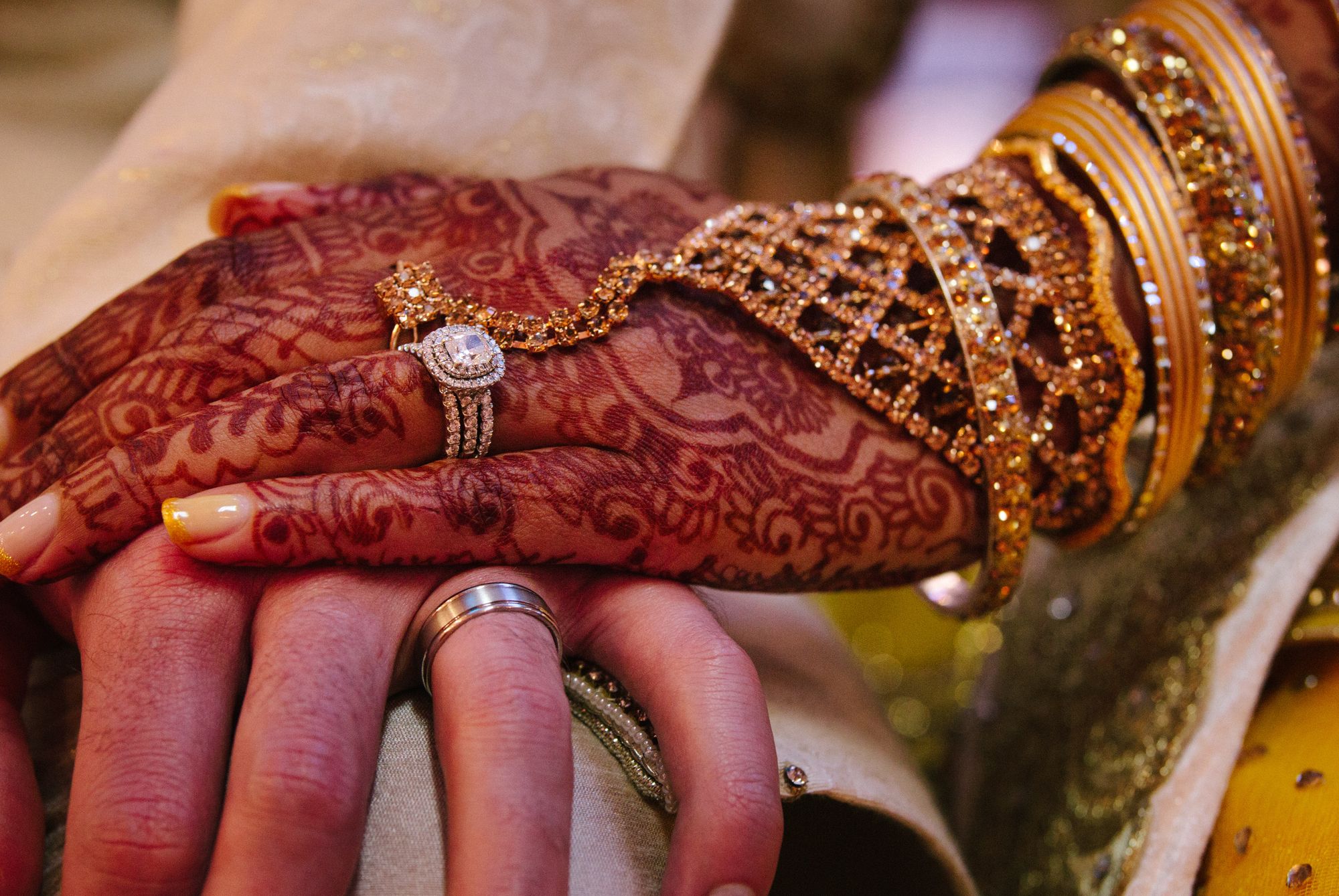 Marriage adverts on websites and national newspapers are a proof of the one constant attribute considered highly desirable in a potential partner—fair skin.

“Looking for an educated, slim and fair girl” is a common feature in such advertisements.

With a focus on physical appearance heavily influenced by western beauty ideals with an added emphasis on fair skin, it is no surprise that a lot of dark-skinned girls struggle to find a suitable partner in India and other South Asian countries alike. Research conducted on the skin tones of women registered on Indian matrimonial websites found that dark-skinned women are rarely selected for marriage. That speaks volumes.

Just in case you’re wondering whether I applied the bleach on my face or not, no I did not. Yes I’m very much aware of the prevalence of colorism in choosing a suitable spouse in the Indian society, and because of my tanned skin, I may not even make the cut, but I will never succumb to such obnoxious and unfair “ideals”. 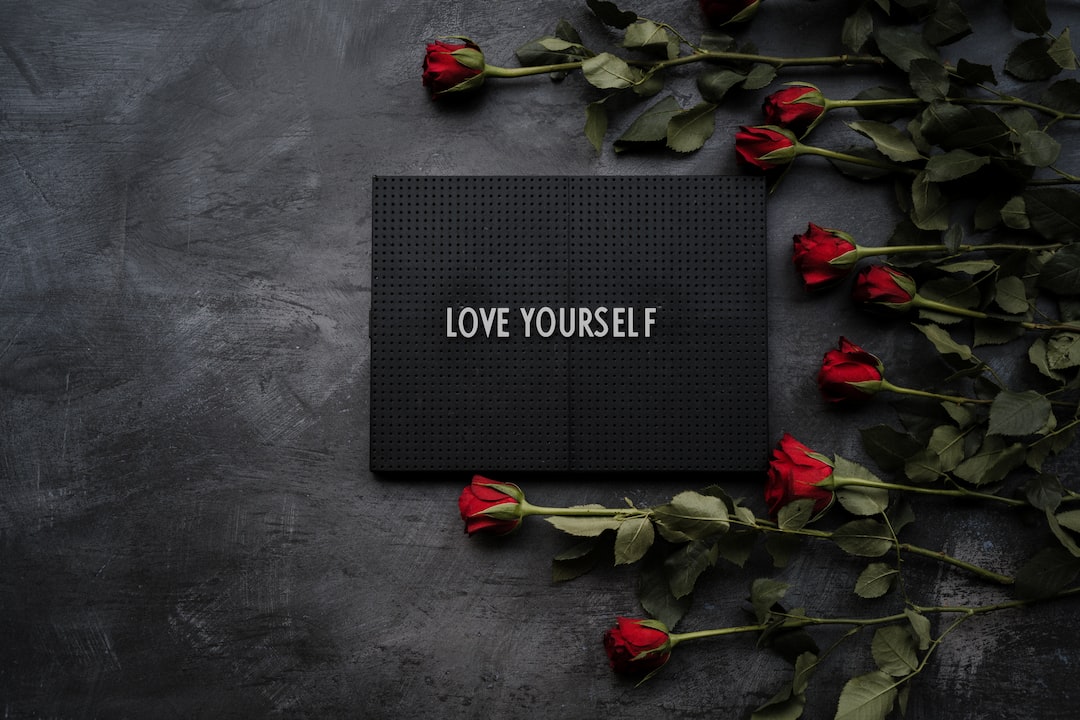 How Important is Outer Beauty?

Islam prescribes young men and women intending to propose to an individual to first look at them. It is not only permitted but encouraged to do so, so that they do not regret it later. It is reported in a sahih hadith that,

Al-Mugheerah ibn Shu’bah said: “I proposed marriage to a woman, and the Messenger of Allah (peace and blessings of Allah be upon him) said: ‘Have you seen her?’ I said, ‘No.’ He said, ‘Look at her, because it is more fitting that love and compatibility be established between you.’

Some men and women may prefer someone that is fair or tall or curvy while others may have other attributes that they find to be more attractive. And that is perfectly fine. The way an individual perceives beauty varies from person to person. But being brainwashed by the unfair ideals of beauty promoted by one's culture is shallow and unreasonable.

I see a very common trend among traditional South Asian families that, in arranged marriages, most guys do not put forward their opinions and tend to easily get influenced by the un-Islamic and culturally driven categorization of girls based on their skin color into either beautiful or ugly. So in their subconscious mind they know who they are going to pick when they want to get married. This kind of brainwashing is unfair to dark skinned girls who may be very much competent and compatible with the guy.

Your Skin Tone Does Not Define Your Worth

From “What happened to your complexion? You were so fair when you were little!” to “This color will make you look dark”, from “Try this” and “Try that” to “This works,” and “This will make you lighter,” I’ve heard it all.

I’ve put up with it for way too long, far longer than I should have. I’ve let it mess with my ten year old self’s innocent mind. I’ve struggled with a lack of confidence, and insecurity whenever I would visit India and see people talk about how proud they were to have found a fair and beautiful bride for their son, or how someone’s dark skinned daughter is not getting any proposals. The fact that fair skin is not only desirable but a prerequisite for finding a good partner in India for most people, often leaves dark skinned single women feeling helpless, unworthy and flawed.

But the truth is that the true measure of an individual isn’t the color of their skin, rather what lies within. 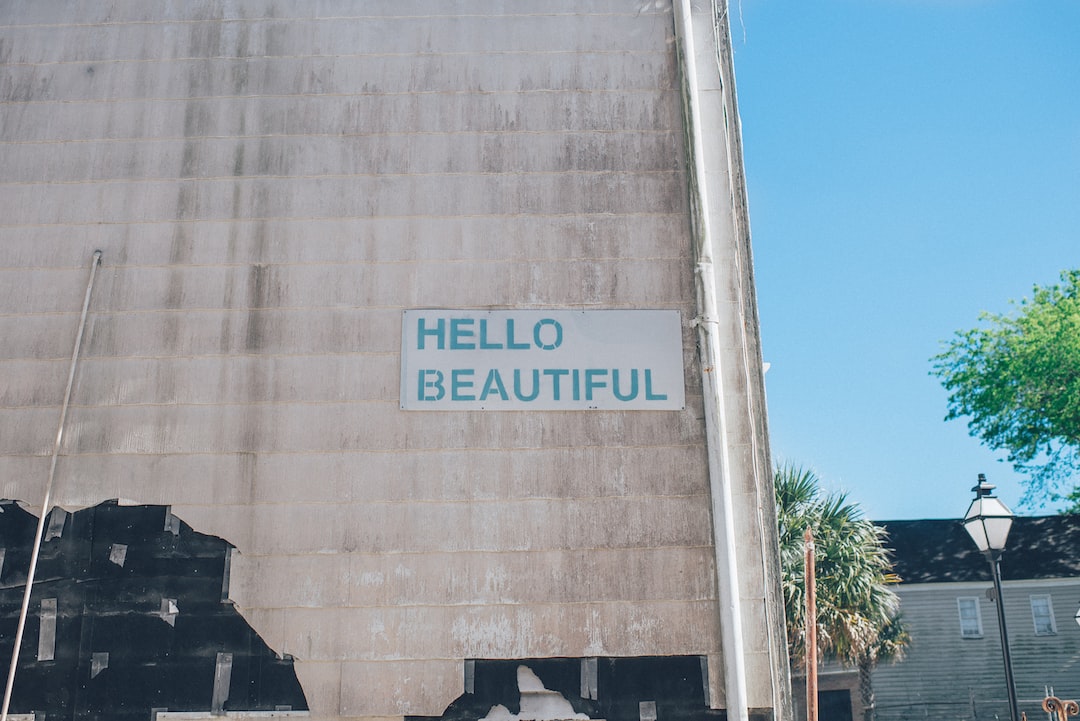 It is your patience in the face of endless rejections, it is the forgiveness you show on being called offensive nicknames because of your skin color, it is your relentless faith in yourself to not let the negativity get to you, it is your determination to be comfortable in your skin despite what people may think, despite the rampant colorism and prejudice around you. You are strong, beautiful and worthy just the way you are. And no matter how many rejections you face, there will be someone out there who will love you for who you are, so be patient and trust in Allah’s Plan.

Shafa Nasir is an Islamic Studies graduate who loves to write poetry in her free time.

Would you like to contirbute to our blog? Email us at [email protected]