Muzz Blog | relationships | Keep it Radical: The Islamic Marriage Contract was a Revolution 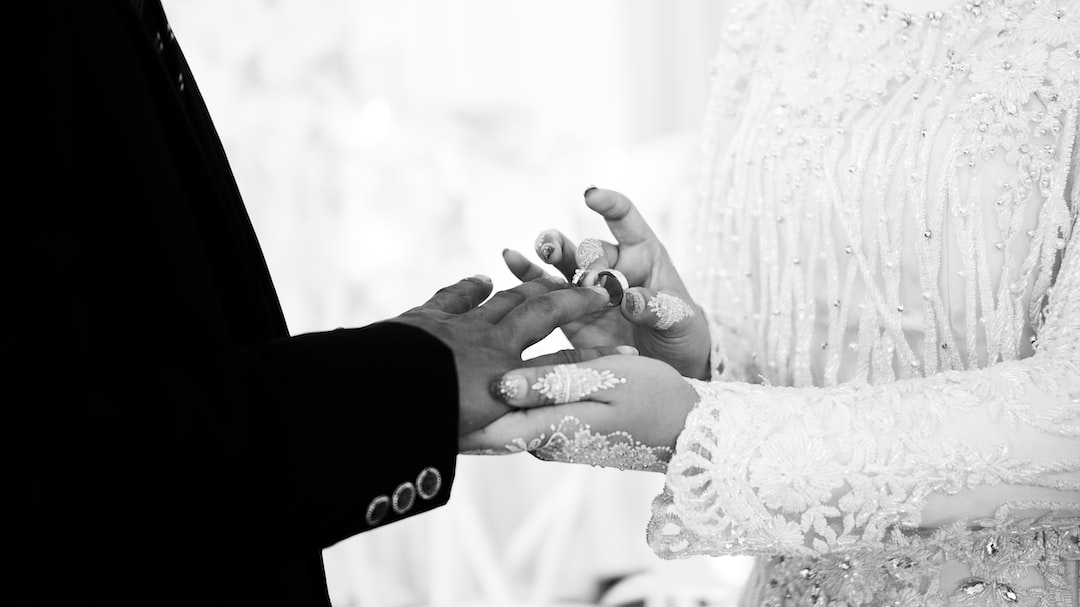 A few years ago I was invited to run a community workshop for Muslim women on the topics of admired historical Muslimahs. I ran the workshop with a member of the group who had invited me; an older well-respected and much loved Auntie. The workshop was going great, until someone asked a question regarding Mahr, the bridal gift which is a compulsory element of the marriage process paid by the prospective husband to the prospective wife. 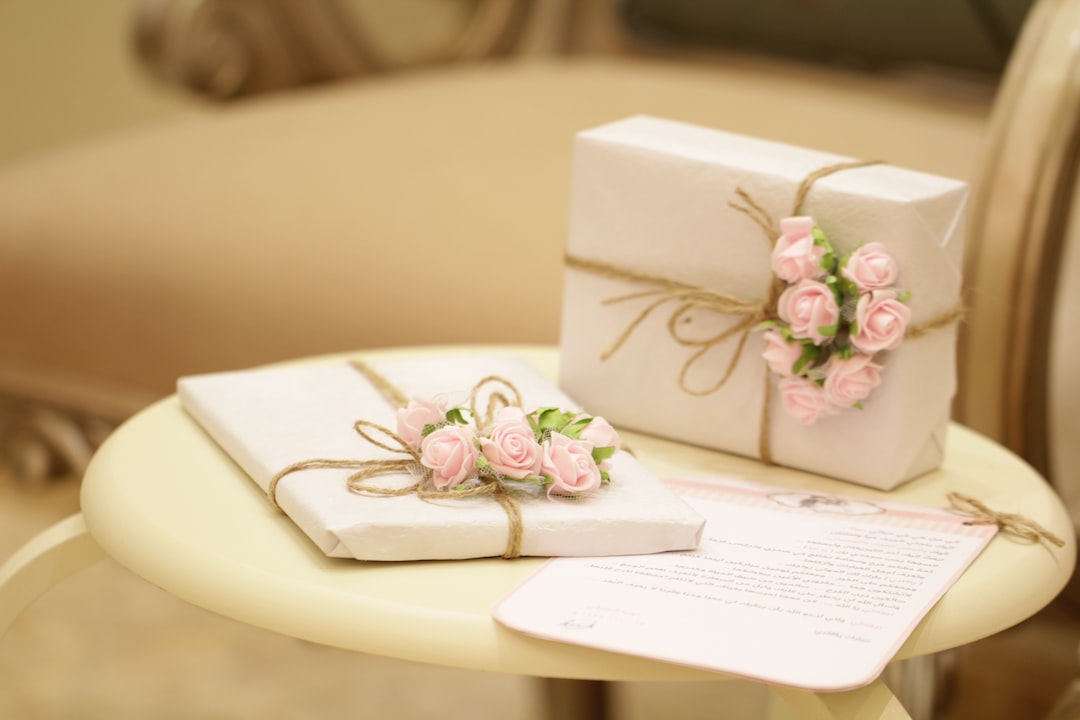 At the time social media was abuzz with stories of a Pakistani actress who had stated her mahr as her husband committing to pray his Fajr everyday. The Auntie responded with much gusto on the merits of this Pakistani actress’s mahr; the simplicity of it, the faithfulness of it, what it illustrated of piety over greed. My heart sank. I agreed, it did illustrate all of these things, but it ignored that this actress was financially secure, well established in her career and finances, independent, and a mature woman. I looked at the faces of younger women in the audience, young adults on the cusp of entering into “marriageable age” territory, and I grappled with letting them add another layer of rose-tinted romance to their expectations of marriage and staying quiet, or speaking up and potentially offending Auntie but ensuring these young women were fully aware of their rights and realities. I think you know which option I went for.

I spoke at some length about the revolutionary nature of the Nikah, the Islamic marriage contract. At the time that the Prophet (SAW) was sent with revelation, women were oftentimes treated more like property than humans and marriage was very much one such instance of this. A dowry was paid by the groom’s family to the bride’s and she saw nothing of that transaction. She had little by way of securing herself and of course was vulnerable to all sorts of abuses including being abandoned by way of dhihār, a pre-Islamic form of divorce that left a woman socially suspended; neither the responsibility of her husband, nor free to remarry.

Islam abolished this type of divorce, but also strengthened the position of women by obligating the payment of mahr to the wife - not her family, and in allowing for her input into the stipulations of the marriage contract. A full endorsement of the full agency and engagement of women in the fashioning of how they would like their marriages to look. It was radical in 7th century Arabia, and it remains so in the 21st century too as long as we continue to romanticise and fantasise about proposals and wedding days and not consider the long term possibilities and realities of marriage.

Mahr is referred to in the Qur’an as Saduqāt (4:4), and as Ujūr (4:24). Both words reveal an attitude that is encouraged by Allah in men when paying mahr. Saduqāt means gifts, but is also derived from the same roots as words like truthfulness, uprightness, charity, whilst ujūr means reward or recompense, and Allah encourages men to pay this with happiness and joy.

It is a solid means by which a man establishes and demonstrates his commitment to his wife and their marriage. A positive step into the marriage and the standard by which to continue. In discussing and agreeing on a mahr and then delivering on one's promise, the mahr is a great practical way in exercising good communication, negotiation, compromise and understanding, followed by honouring the conclusion of that discussion. A reminder that marriages need clear and honest communication honoured by corresponding actions. So make use of this opportunity! And know that Islam doesn’t limit this practice to just the mahr but also extends it to the actual details of the contract.

Marriage is sacred in Islam but it’s also viewed with practicality. Marriage is not always a bed of roses, sometimes it feels more like a torture chamber of thorns, and in some instances marriages breakdown entirely. The Qur’an makes provisions for both partners, but especially women who have historically been left more vulnerable after divorce. Whilst the mahr potentially covers some of the financial needs of a woman, the marriage contract allows for both partners to have an honest discussion about the contours of the marriage. By modern day standards it's what we might consider “prenuptial agreements”; agreements made before the marriage contract is signed. 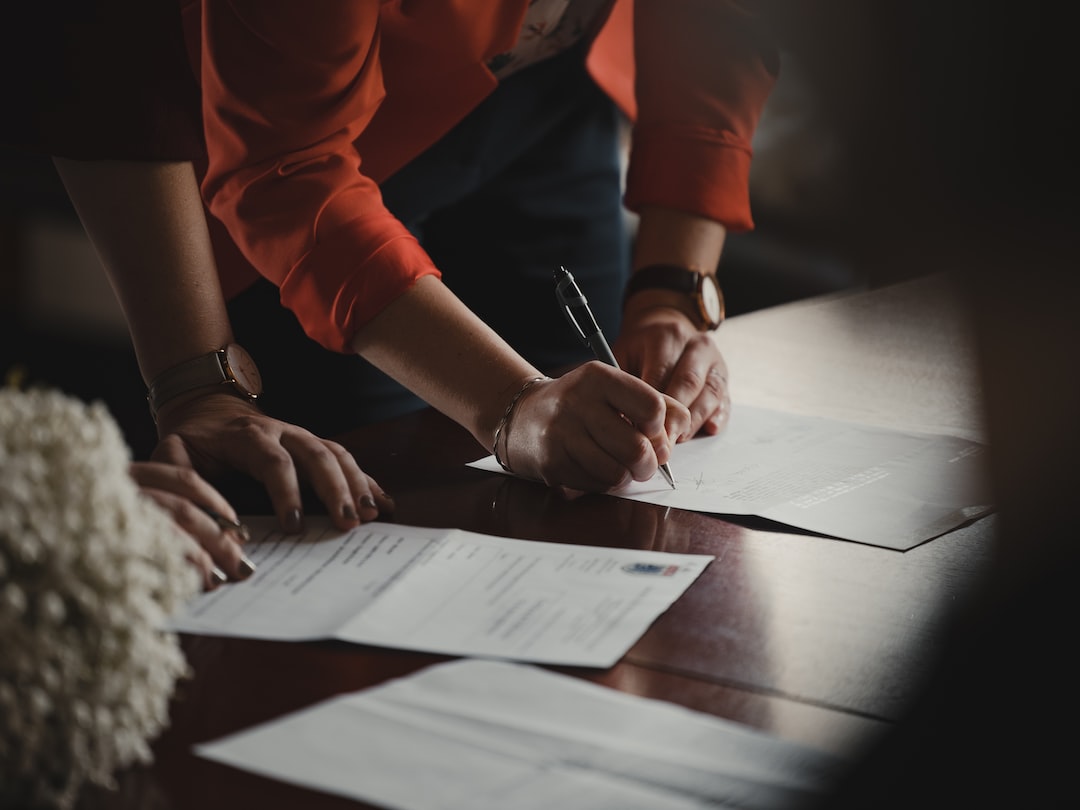 This can be seen as taboo; as not committing wholeheartedly to a marriage, as being pessimistic etc. But it needn’t be seen as such. This is a right given by Allah, if we approach it as a moment for deep thought, introspection, listening and communicating boundaries and desires, it can be an act of commitment and investment in the marriage. It may even be the thing that clarifies objectives and removes fears that either partner may be feeling. As long as nothing haram is suggested anything can be laid down in the contract. Have there been promises of continued education or career development after marriage? Get that down in the contract. Has there been promises of monogamy? Get that down in the contract. Potential spouses who make promises and intend to make good on them will not hesitate nor object to these promises being put down in a contract, but those who do were unlikely to ever have intended on fulfilling those promises in the first place.

There is a great wisdom in having a marriage begin with the opportunity for clear and honest communication as a means to setting down clear boundaries that keep both parties feeling safe, heard and confident in their marriage.