Muzz Blog | relationships | I Lied About How I Met My Husband...

I Lied About How I Met My Husband... 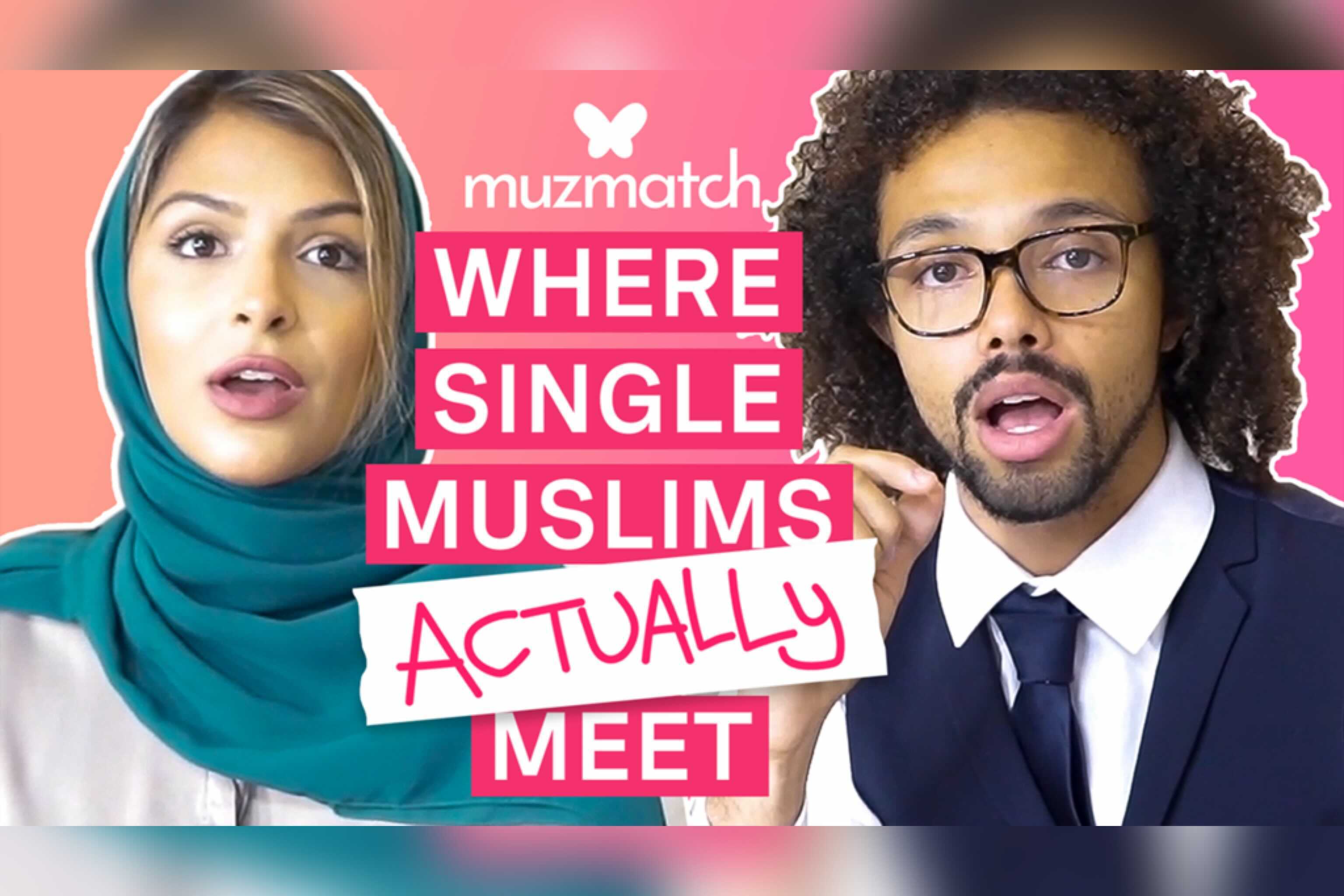 Like many of you reading this, I am a muzmatch member... well, I was. Alhumdillallah I found my husband on the app, but when asked about how I met him, I lied.

Was it a good lie? No, I just said we had met at a cafe...I mean it was technically true, we did meet at a cafe the first time, we had just matched on muzmatch before that.

Did I lie awake at night wondering if my parents would ever find out the truth?! YES! The story was so bad and I literally had no details to give, my story didn’t even corroborate with my now husbands, and I felt so guilty for lying to my parents and family.

Did I get caught? Yes, after almost 2 years- and honestly I’m surprised the lie even lasted that long.

At this point you may be wondering why I lied. The truth is there were quite a few reasons, and I’ll tell you all of them, including the lessons I learned.

The reason I’m writing this and confessing is because I was inspired by muzmatch’s latest TV ad on Sky:

When I first saw this advert on TV I thought it was so relatable...because it’s so me!!!

So as promised, here are the reasons why I lied, and the life lessons I learnt from it.

1) So many failed talking stages...

I was on the app for over a year and a few months, very on and off, and while I was on there I went through so many failed talking stages. Everyone told me to just get off the app, it clearly wasn’t working for me, so I did. For like a week. Then I re-downloaded it and didn’t tell anyone, and that’s when I met my now husband… So I lied because I didn’t want people (my parents mainly) thinking that I spent all my time on muzmatch and didn’t follow their advice after all the I did complaining about F-boys (though if I did follow their advice, I wouldn’t be married now!)

Life lesson: You have to go through a few failed talking stages before finding the one… it’s a struggle and can be painful at times, but sometimes in life you just have to wait for the best part.

I knew my parents would want me to find someone from my own ethnic background, however, as I had had no luck so far in meeting anyone, I felt like if I lied and said we met at a cafe’ they would be more accepting as they knew the struggle I had been through trying to find someone, plus they would’ve just been relieved I met someone (lol).

If they knew I had met him on muzmatch, an app where you can filter for ethnicity, they would’ve definitely said something like “go filter for a nice Arab boy”. So I thought it would be better to remove that choice completely. Except when my parents did find out the truth, they really didn’t care!

Life Lesson: Don’t overthink things, at the end of the day most of our parents just want us to be happy (hopefully!). If they love you they’ll learn to accept your partner's ethnicity if they are good for you.

3) All my cousins were meeting someone in real life…

This one was quite silly, but hearing about how all my cousins where meeting someone in real life kinda made me feel sad that I couldn’t, and that I could only get married by meeting someone online. So I lied and invented a story where a stranger approached me and asked for my number. But the important thing to note is that my muzmatch experience actually led to marriage (Alhumdillallah), whereas my cousins real life encounters led to nothing, unfortunately.

Life Lesson: A romantic story doesn’t really mean anything. muzmatch may not be the most romantic way to find someone, but it is how I met my husband, and for that I’m grateful, and I would rather a husband than some romantic story any day. Plus everyone’s on dating apps nowadays.

Okay, and now for the biggest life lesson of all : The Truth Always Comes Out!

I hated having to keep my relationship story a secret from my mum, who is truly my best friend and I usually share everything with. It was so awkward when guests would come over and ask me how I met and my mum would answer for me, retelling all the lies I told her. I would feel SO guilty. And what made it worse is that my older brother was also seeing someone he met on the app, who had lied to her parents saying they met through friends. My parents would say that she shouldn't have lied to her parents...and I would feel so guilty because I am doing the very same thing.

Until the day the truth finally came out.

My little brother somehow knew that I had met my husband on muzmatch, as he didn’t believe any guy would approach me in a cafe (thank you for that vote of confidence!). And so I told him the truth, then one day for no reason at all he decided to snitch and tell my mum how we met. And honestly, she didn’t care at all. And I felt so annoyed that I had lied and carried on to that guilt for no reason at all!

Basically, the life lesson I learnt here is: just be honest from the start.

Written by an ex muzmatch member who found love on our app❤️ If you have a story you would like to share, email us at [email protected]