Muzz Blog | relationships | Great Marriages aren’t a Fluke: Sooner or Later, Get Yourselves to Therapy

Great Marriages aren’t a Fluke: Sooner or Later, Get Yourselves to Therapy 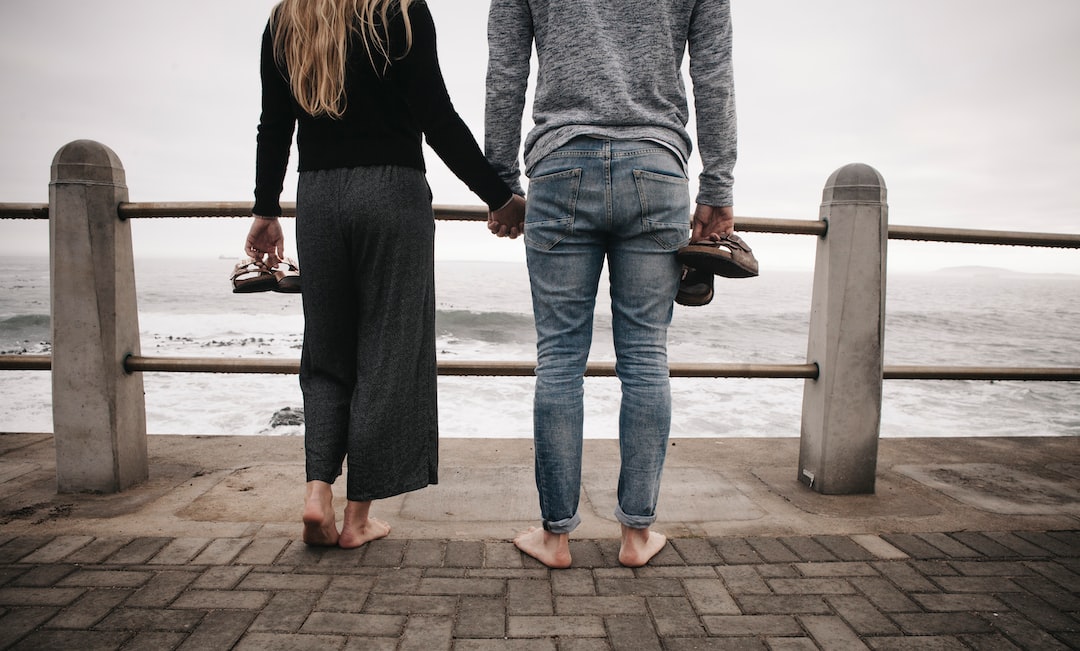 I am a qualified psychotherapist, a scholar of Islam and a woman nearing two decades as a wife. If there’s one message I wish I could give to all Muslims whether in well-established long term marriages, or about to embark on this new chapter, it would be to grab your spouse/fiancé and get into a good Muslim therapist’s office and start talking about marriage with the support and mediation of your therapist.

Within the first few years of our marriage, my husband and I saw many of our friends who’d also gotten married around the same time as us, see their marriages totally fall apart. Couples that had seemed so well matched in multiple ways, who had so much in common and whose compatibility was so strong, didn’t last out the first 2 years of marriage (which to be fair are often the most gruelling!). Now as we approach almost two decades as a couple, I was encouraged by a friend of mine who revealed that her relationship had really been challenged by so many outside factors in the early years. 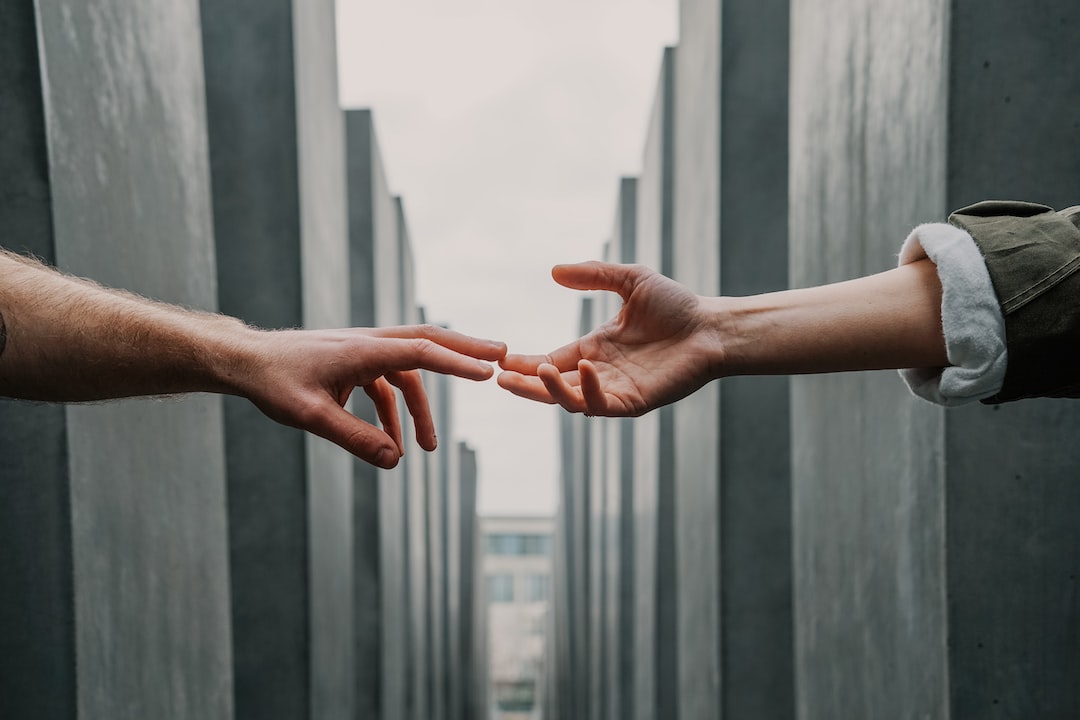 Her and her husband were a great match, they shared similar objectives in life, came from similar backgrounds and had a mutual sense of love and care for one another. But external factors are rarely accounted for, and soon enough the toll of expectations regarding the role each would play in household duties, the workload of their burgeoning careers, the impositions of in-laws, friends, extended family, etc all started to expose and widen cracks between the two of them and communication was quickly being lost to conflict, resentment and misunderstanding.

Thankfully, she made the brave decision to seek help in the form of marriage counselling, through which they were able to rebuild communication, learn to actively listen to one another, set healthy boundaries and start to imagine a future again that they could work together towards in a mutually beneficial way. It saved their marriage and now they annually return to therapy as a precautionary tool; checking in on the health of their marriage, a kind of MOT for their relationship. I loved that idea, and took to it too with results that have been incredibly eye-opening. 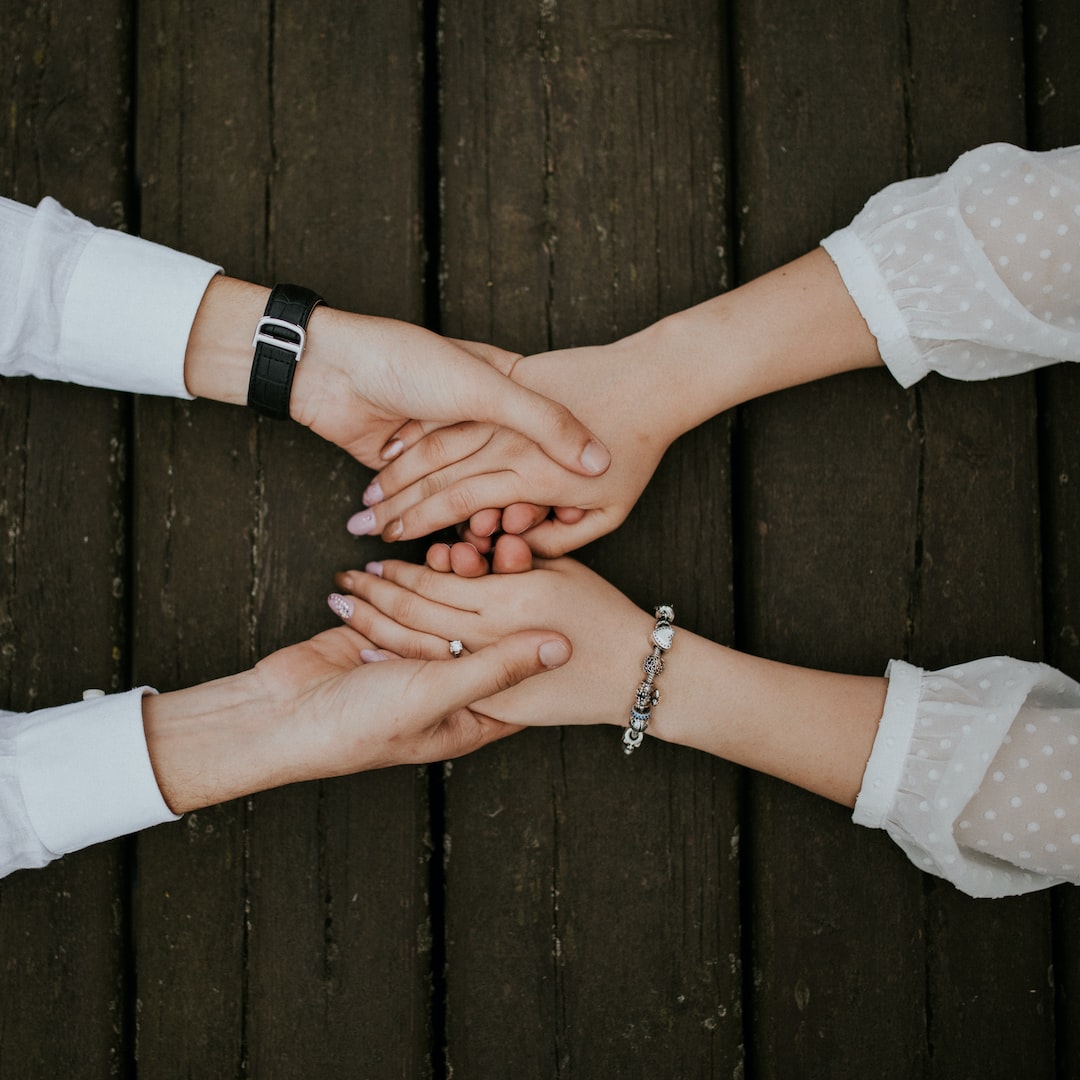 In Surah al-Nisa verse 35, Allah tells us, “And if you feared a breach between the two, then, raise up an arbiter from his people and an arbiter from her people. If they both want to make things right, God will reconcile it between the two. Truly, God is Knowing, Aware”. Most people come to this verse and its counsel to seek arbitration and mediation between the couple once a marriage is in truly choppy waters, but as the old adage goes, prevention is better than cure.

Take Advantage of the Good Times

We know that the Blessed Messenger of Allah (S) said, “Take advantage of five before five: Your youth before your old age, your health before your sickness, your wealth before your poverty, your free time before you are preoccupied, and your life before your death.” (al-Hakim). Whilst the Prophet (S) specified 5 particular instances, the principle within it can be extended to every aspect of our lives including marriage; that we should take advantage of the good and pleasant days to prepare for the difficult and challenging ones, because they too are an inevitable part of the changing seasons of our lives.

Marriage counselling is not just for addressing specific issues that are causing distress, but about preempting the possibility and taking a proactive role in establishing a healthy, mutually nurturing relationship. As we learn from the above hadith, the Muslim is one who is proactive in creating the life and hereafter one wants to achieve rather than listlessly allowing life to just pass us by. Marriage being half our deen, warrants investment of time, money, and effort. 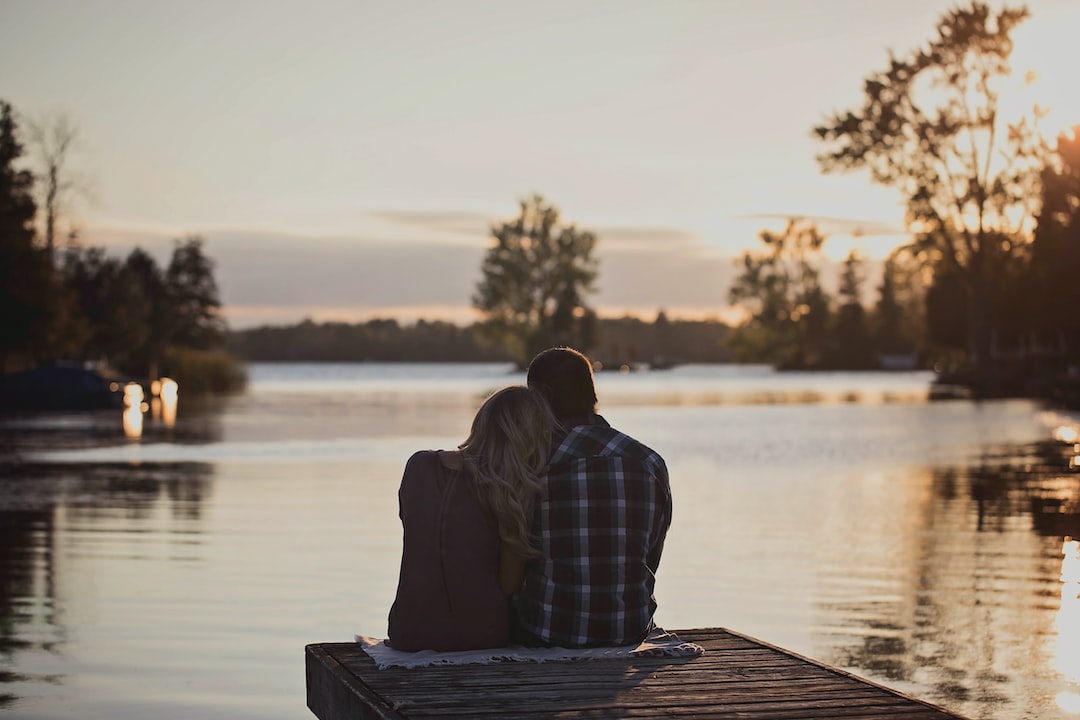 Reasons to Go For Premarital Counselling

Therapy allows for in-depth exploration of issues such as finance, work, housework, living arrangements, study, travel and so much more that goes beyond a superficial box ticking exercise. For example, it may be that both of you have decided you want to live independently but your motivations on why you want to do so and your expectations of what that would look like may vastly differ and so still become a source of conflict. Having a space for honest and detailed discussion can avoid that.

All of us have some level of worries regarding marriage and therapy is a great way to address them and hopefully allay them.

3) Learning about Your Potential Spouse and Yourself:

Therapy isn’t all doom and gloom. It can be an exciting discovery of who your partner is and what makes you yourself tick too. As Muslims we are ever dedicated to improving ourselves and overcoming our egos. Therapy is a great help in achieving this.

4) Help to Build Your Future Effectively:

Help you both to manage expectations and build a plan forward for yourselves that is practical and achievable.

5) Build a Good Rapport with a Therapist:

Seldom does this come up as an advantage of therapy, but by going to premarital counselling sessions you allow yourselves to build a good relationship with a therapist so that if in the future you hit any bumps in the road you have a trusted and known therapist you can turn to with confidence.