Muslim Dating: A Necessary Discussion, From a Brother’s Perspective

And now, with no preamble or qualifications whatsoever, I am going to talk about Muslim dating.

Why? Because the discussion needs to be had.

First off, let’s define some key terms so that we know what we are talking about.

Instead of saying “interacting with an individual of the opposite sex in a way deemed appropriate first by the teachings of the Quran (the final revelation from God) and Sunna (the sayings and deeds of the beloved Prophet Muhammad, last messenger of God, may He be pleased with him) and then also by cultural norms in order to find out if they would be a good match for you on a personal, cultural, financial, physical, and spiritual level such that Allah (the Most High, Lord of all creation) would be pleased with your future union in both this life and the next,” I will be using the word ‘dating’. 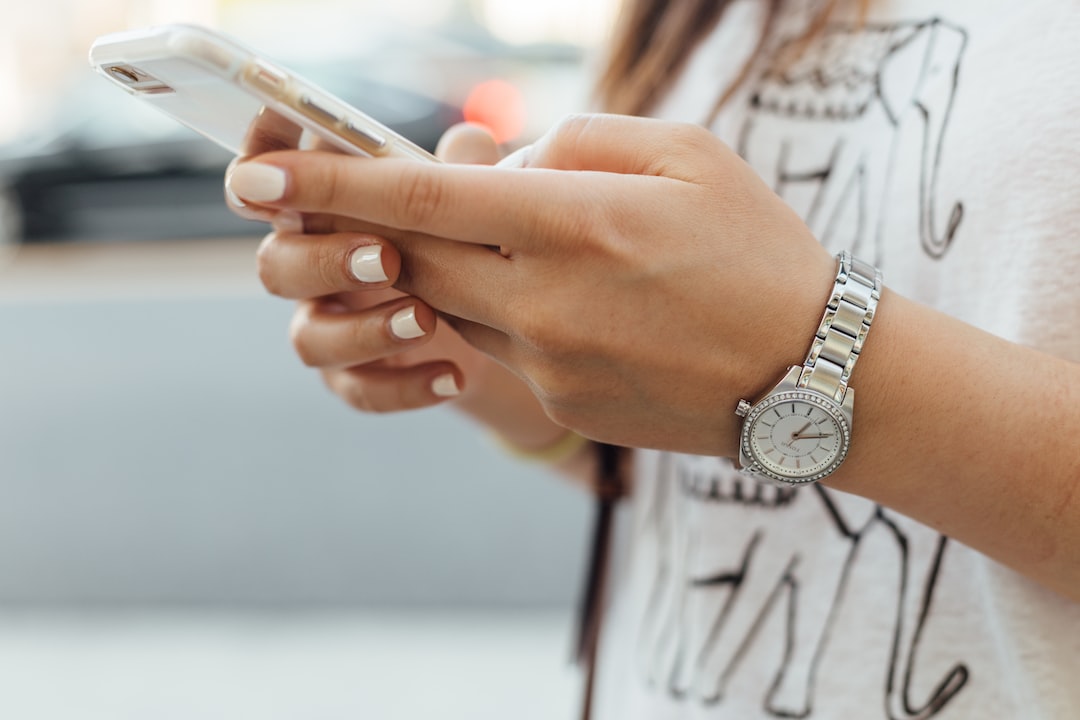 It’s the same thing, and it’s much easier. Deal with it.

Next, ‘ghosting’ is a term used to refer to the act of simply disappearing on someone, letting your relationship drop off the face of the Earth and hoping they never call again.

Finally, ‘stalking’ is going to be much more familiar to my Muslim audience, especially the sisters. It’s the act of constantly or obsessively contacting or pursuing someone even when they are not showing interest, or have outright told you they are not interested.

Most Muslims would be inclined to say that our community tends to lean heavily toward the ‘stalking’ side, and away from the ‘ghosting’ side, until you remind them of two close companions of ghosting: the friend zone, and the fear zone.

First, the friend zone is well defined in our larger communities, but many Muslims find themselves in a similar predicament, where they have begun to associate appropriately with a member of the opposite sex (through work or school, for example), but having developed romantic interests, cannot see a way forward. They then ghost these friends or associates, telling themselves and others that it was ‘to avoid bad feelings’ or ‘for the sake of God’.

Also, this can lead to people giving up on schoolwork, employment opportunities or charitable events simply because these are mixed-gender environments. This is obviously not what God intended when He set restrictions between the genders such that business, learning and charity are all acceptable public (ie, mixed-gender) gatherings.

People who hide from social interaction that has been deemed lawful under the pretense of piety are called monks, and monasticism (even though it is a gender-segregated practice) is actually unacceptable in Islam.

This hiding is what I call the ‘fear zone’.

So what can we do?

The solution to the fear zone, the friend zone and ghosting is very clear: we need to move a little towards the middle. This involves interacting, speaking up, communicating.

“Salaam alaikum! I didn’t want to jeopardize our working relationship while that project was due, but now that it’s over I wanted to tell you that I really enjoyed working on that with you, and I would be interested in getting to know you better. [insert culturally appropriate next step here]”

Alternatively: “Salaam Alaikum, sir. I met your daughter while fundraising for the mosque, and I was wondering if you and I could meet up some time in the future…”

And if you are not comfortable doing it yourself, you can always get your own people on the case. But the point is to make the intention, then take action. Communicate.

Is it awkward? Yes.

Do you get all sweaty and feel funny? Yes.

Is it halal? Yes.

Let’s pretend you get rejected, because if not you’re married and who cares, go eat your chocolate cake somewhere else. So you get rejected. You now have to work with or near that girl for the rest of whatever term exists. So what? Look around you. Some of those non-Muslims have seen each other naked, then rejected each other. They still work together. Islam is easy. It lets us off the hook, and it gets us out of some major jams, which is why divorce rates are relatively low, and huge ‘drama’ is relatively contained. But Islam also challenges us where we need to be challenged.

We all need to work with members of the opposite sex every day; that’s how a proper society functions. Failing to learn to work with humans of all races, ability levels, ages and genders is not piety – the ability to treat everyone equally, to pursue your own happiness as equal to someone else’s and to get over your own ego is.

On that note, let me touch briefly on the other extreme. So she says no. So she says she’s only going to marry a [insert race] guy. So her father tells you that he’s going to shove your love poems so far up your *** that you’ll be farting Rumi for a week.

Let go. Move on, keep your head down and trust that God will help you when you are truly ready.

Also, women are not only out there to be your wife, and they usually don’t appreciate you leading with that insinuation. Never ask a woman to marry you if you don’t know what her mother calls her (no, her account name doesn’t count). Never ask a woman to marry you unless you can name a number of specific reasons that the two of you specifically are a good match for each other. If you don’t know these details, the next step isn’t to ask that woman to marry you so you can find out. It is to find a charity event you might both help out with, to get a recommendation from a mutual acquaintance, or maybe eventually to talk to her or her family directly.

And sisters, I apologize on behalf of my gender for the number of unsolicited proposals you get every day, as well as the overly generous critiques of your dress and behavior. Wallahi, we’re just like children fascinated by a pretty thing. But don’t assume that every guy who is interested will just propose to you on the spot. Some men are honestly thinking of marrying a woman who would be a good match, but she hasn’t noticed because he hasn’t made a move.

On the other hand, some of us find ourselves in the friend zone or the fear zone, and we disappear like ghosts – but we often curse ourselves for it in the end. So you can also be the first to ask around.

Now you have time to halalicly ask someone out.