I asked the online Muslim community to tell me all their mishaps and misunderstandings as they venture out to find their lifelong partner.

I was messaged by this guy who, after an exchange of ‘hello’s’, admitted that every time I replied to his messages, it made him closer to proposing to me.

When I told him that I didn’t want to get married anytime soon he replied, “You broke my heart. Why? I can be a good son-in-law to your mother”

He kept arguing about how much of a good husband he would be and eventually I just had to block him. 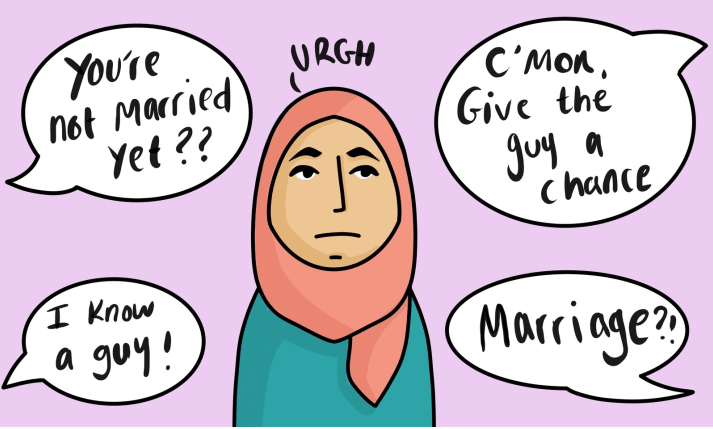 I can’t deal with family expectations of marriage. First they tell you to graduate and get a job. Once you’ve done that all they ever talk about is marriage and by the time you turn 26, they look at you as if you’ll end up forever alone.

Then there’s the desperate attempt to match you up with anyone they can get their hands on. After constant pushing from my family, I finally agreed to pass my details on to this guy.

What a waste of time, he never got in touch with me plus it made my self esteem drop a little. 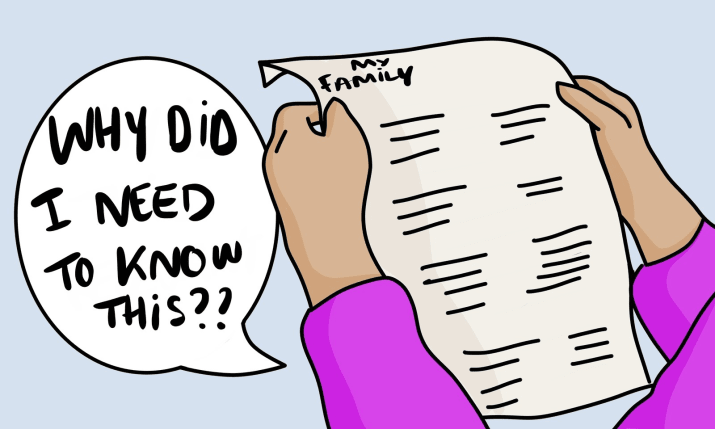 I was sent a marriage CV that featured the guy’s entire family tree. I’m talking uncles, aunts, cousins… I was just like, seriously? My mates and I were in stitches. 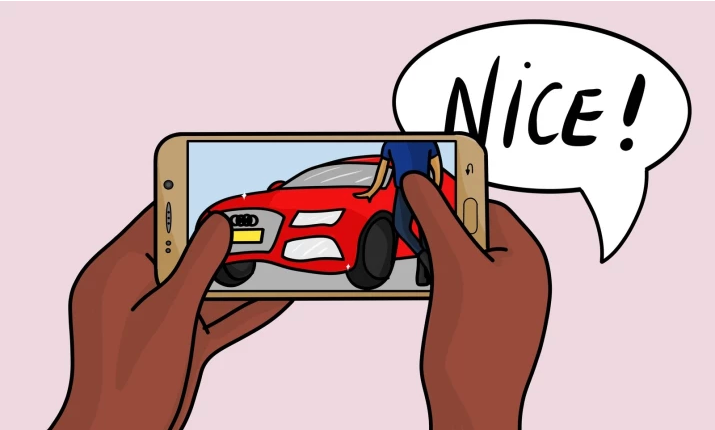 My parents were given a photo of this guy but it seems that they were far too interested with the car in the photo than him! 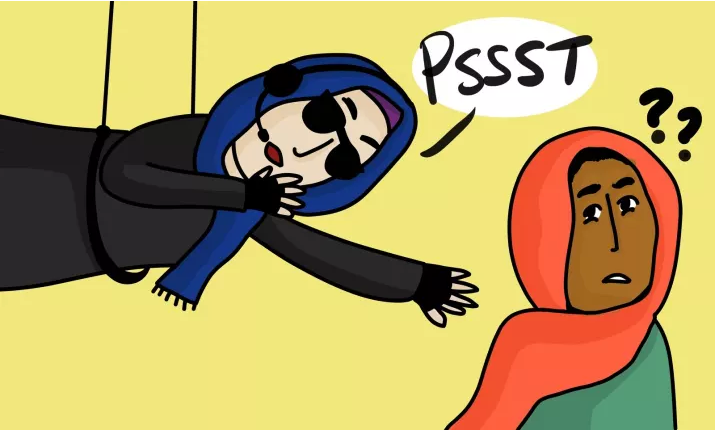 My family and I went to Pakistan to find my brother a rishta. We met an aunty who was hell-bent on insisting that her daughter was the perfect match. She talked about her in every conversation and claimed how everyone wanted to marry her.

The aunty went on and on about her daughter, even brought up pointless similarities: “Omg your son loves junk food? My daughter LOVES junk food too!! They are meant to be!”

My mum and I tried so hard not to laugh, it was so funny to watch. 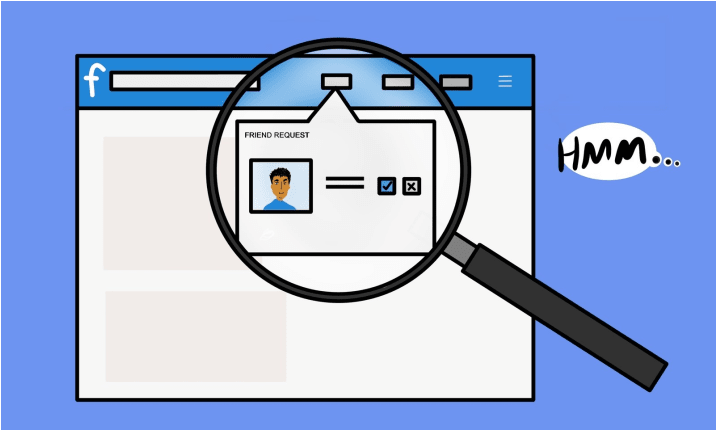 After rejecting a marriage proposal from this guy, he managed to find both my Facebook profiles and got his friend to send me a request on each (to which I promptly rejected).

I found it hilarious that he tried to snoop around as if I wouldn’t have figured it out, nice try though. 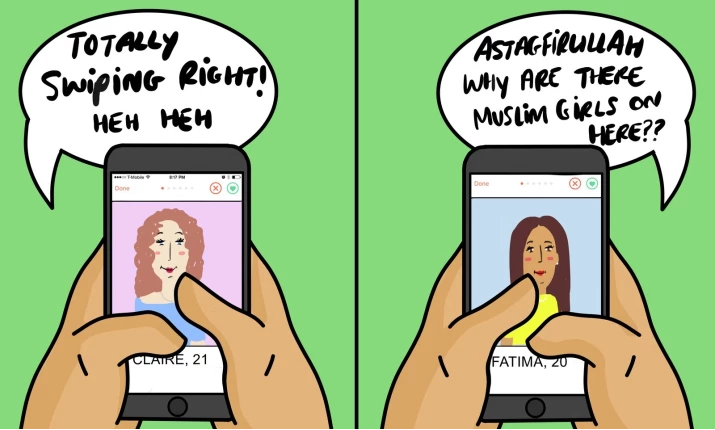 A friend of mine made an account for her class on feminist theory. The experiment was to find out how Muslim guys on the app reacted to profiles of Muslim girls.

She received so many matches from mainly non-Muslims but the Muslim guys who she did match with ended up lecturing her on why she shouldn’t be dating. Oh, the irony! 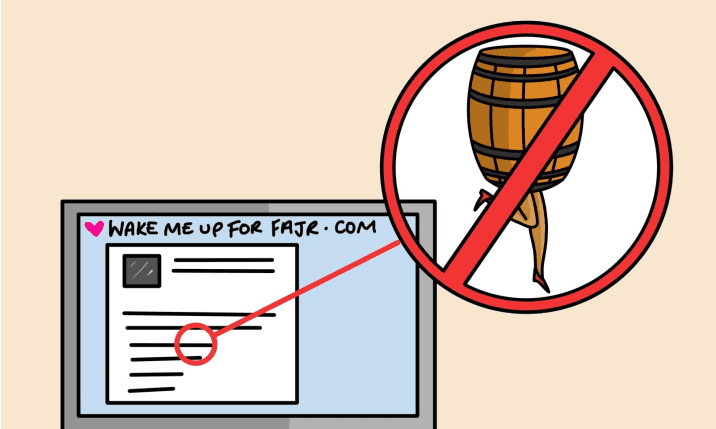 I signed up to this ‘hipster’ Muslim marriage site and there was a guy who had an essay of requirements. One of them was that he didn’t want a girl who wore hijab because he wanted to keep up appearances with his friends. I thought, OK, that’s your preference, I won’t judge.

But he then went on about how his wife must keep up her own appearance as he doesn’t like the way that “people start looking like barrels” after marriage. I thought it was so rude! 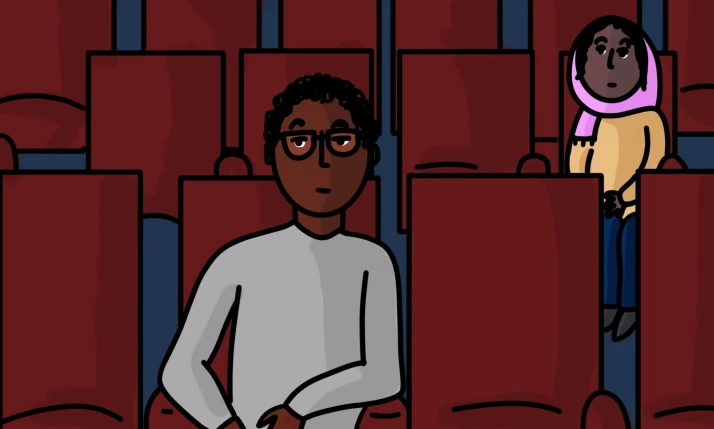 My guy-friend at the time, who was also my crush, had asked if I’d go to the movies with him.

I was so nervous that, in an attempt to keep things ‘halal’, I decided to wrap my head in a loose scarf, even though I wasn’t a hijabi at the time.

Of course I rolled up to the theater 15 minutes late and the movie had already begun, but because I was wearing a hijab, my crush didn’t recognise me to call my over to where he was sitting.

We ended up watching the same movie in separate rows. Some first date that was! 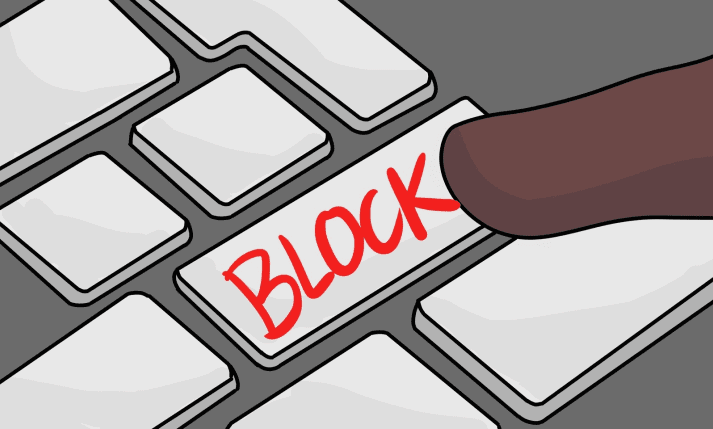 I took the plunge and signed up to a Muslim marriage website. In my profile I wrote down the kind of person that I was interested in, including age. I put a little disclaimer at the top to ask any viewers to read my profile before messaging me as I find that some guys don’t bother and message you anyway in the hopes to get lucky.

One user wrote to me claiming that he read my profile, that he loved it and that he wanted to get to know me. He was too young as per my preferred age range.

I bluntly replied (gave my salaams first, of course), “you clearly didn’t read my profile, otherwise you would have noticed that you were too young for my liking”

This week’s guest blog has been designed and penned by the young Muslim creative, Nasima AKA Mooslemargh.