Sign Up
Muzz Blog | relationships | The Halal: Haram Ratio. Is It Really Important?

The Halal: Haram Ratio. Is It Really Important? 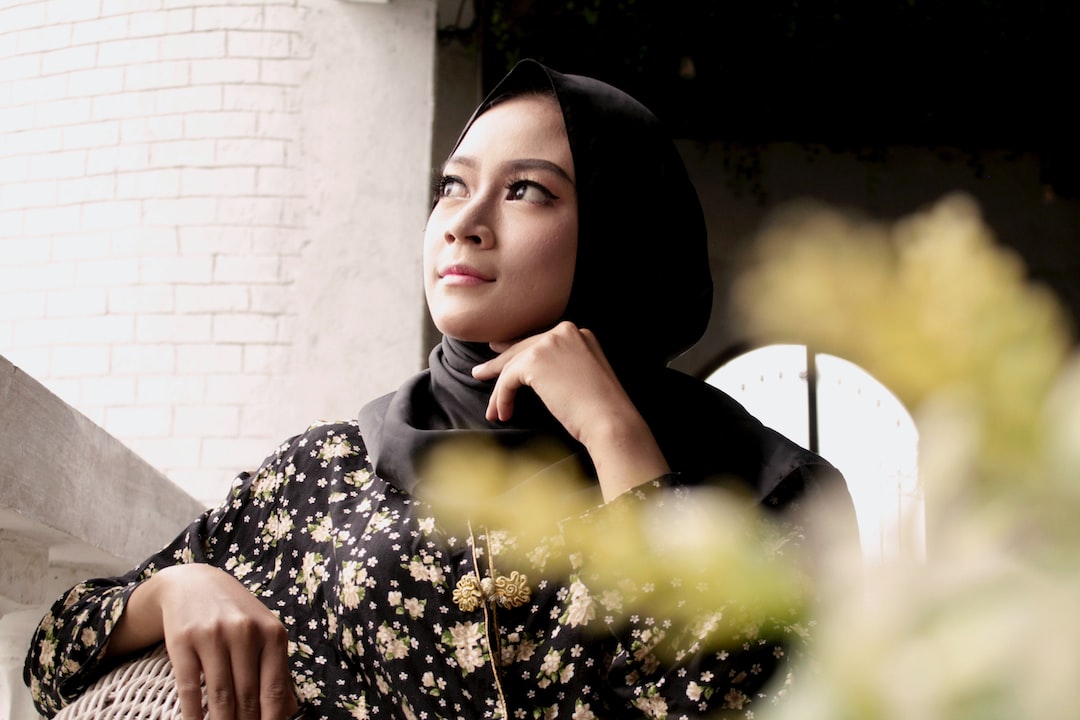 Have you ever heard that saying “Too halal for the haram, but too haram for the halal”? That was literally my biggest issue during my husband hunt. It was so hard finding someone with the same halal:haram ratio as me, which is actually a very important factor when looking for your life partner.

Yes, I really struggled  to meet someone on the same level of religiousity as me, especially in the West. The amount of times I got rejected for “being too innocent”...  I think it was quite clear what these certain f*** boy individuals were after, and honestly getting rejected by them was the best thing that could have happened to me. But as always, the rejection still hurt, and it would leave me wondering  "are there no more good guys in the world?!"

If only there was some sort of magical  way where  you could just scan someone and their halal:haram ratio appears on a screen, life would have been so much easier…

But unfortunately, that’s not life. But muzmatch does make it easier by adding all the filters to see if someone is close to your level, I mean just by a quick scan of someone’s profile you can quickly see if they drink, smoke, pray etc.

I found my husband on muzmatch, but I won’t lie, at first I didn’t use the filters properly, I used to look at the things that didn’t matter (which I’m very embarrassed to admit).  For example, I’m a Lebanese girl, so the most important thing to me was finding a Lebanese guy (or an Arab) who had a good job and could drive.

That was literally all I would look for (I was only 19, please don’t judge me  too harshly). It didn’t matter if it said “sometimes prays” or “sometimes drinks”. In fact, I don’t think I even noticed those things, I would always think "It’s ok I can change him” (I’m literally rolling my eyes with you). And then they would message something like “Hi. Are you down for sex or whatever?”

After a few of those messages I learnt my lesson. I started looking at things that actually mattered, basically what I should have been looking at all long: Their deen! My husband (who I also met on muzmatch) isn’t an Arab, he is still a student, and doesn’t have a car. But Alhamdulillah, he’s practicing and respects me a lot, and I’m happy with that.

It’s crazy the way life turns out, all I can say is I am so thankful I actually changed my perspectives and I’m no longer as shallow as I was. A sincere tip: utilise the filters on muzmatch, look at someone’s deen and iklhaa, as when you live together and raise your children together, those are the things that will matter the most.

Keeping Up With The Muzz Bakery!

Update: Why our app went down yesterday