Dear muzmatch: Ghosted On A Muslim Dating App After Spending $4000! 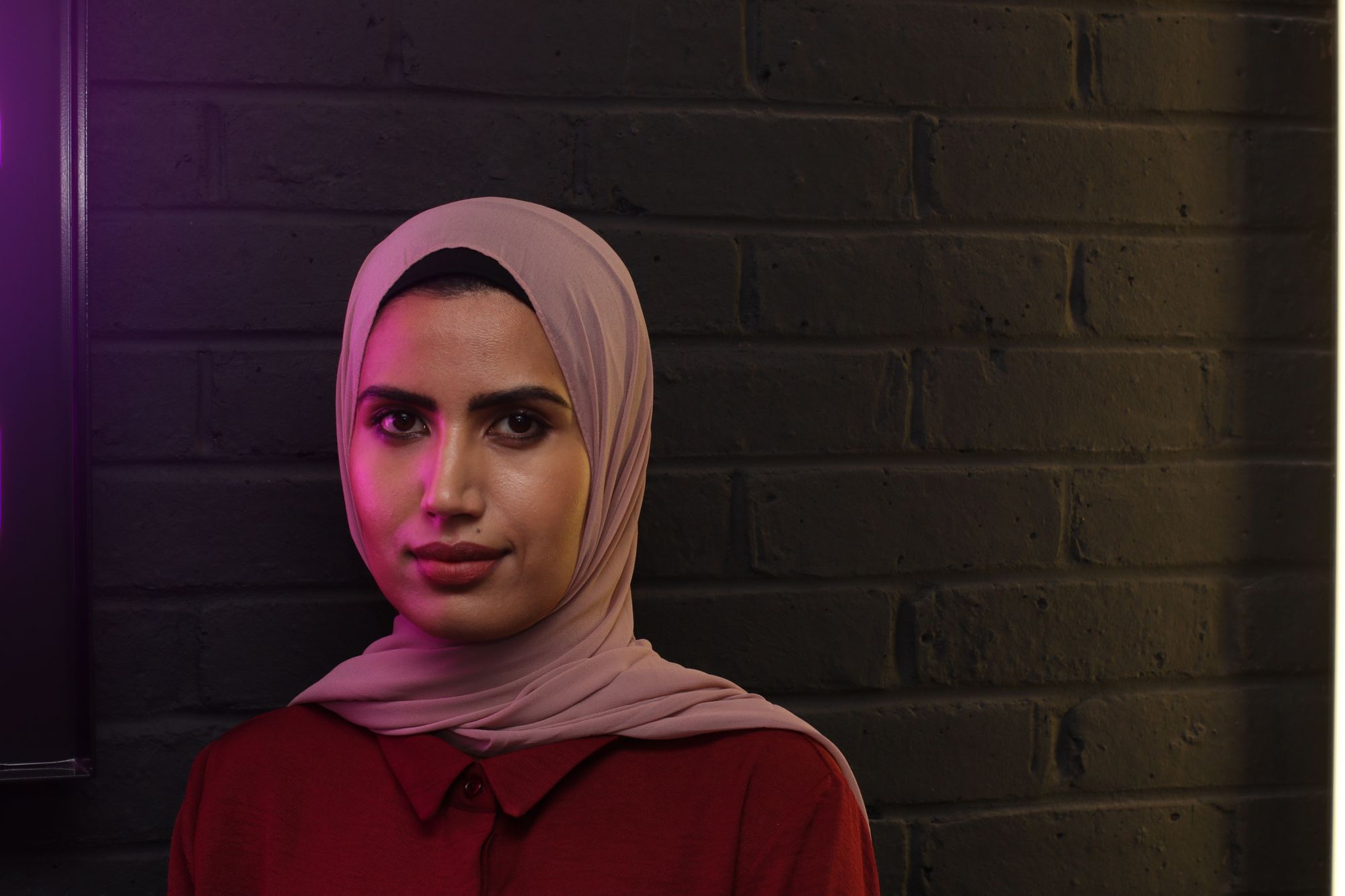 It's finally here! The agony aunt you never knew you needed 😉

For a long while now we have been receiving emails, requests, DMs for relationship advice, so we are officially launching our very own advice column. We are here to answer all things relationship and muzmatch related. Feel free to drop us an email at: [email protected].

The two aunties answering your questions today have an acclaimed wealth of knowledge on dating and muzmatch, as they have both been on the app. Found Love On muzmatch has, you guessed it, actually found love on muzmatch. While Kissed A Few Frogs has acquired a great amount of insight into red flags and relationship Dos and Don'ts from her own experiences of dealing with all the f***boys.

Disclaimer: Their responses are just their opinions, so follow it at your own risk!

So I matched with this woman on muzmatch. We talked for a bit then switched over to Snapchat. She was a hijabi and we kept it pretty halal, however she lived near New York and I live in California. After about 1-2 months of really good conversations and thinking that I need to meet her and make sure she’s the same person I talk with on the daily, sometimes spending hours and hours just talking about life and how I wanna grow up, anyways I decide to meet her in person.

I ask her and she agrees, I buy tickets and we make plans, the plans were ambitious, so a week before she asked to reduce them since I wanted to go on a road trip once I got there - she didn’t live in NYC and I really wanted to see it, she said that was too much. I agreed, decided I’ll only stay in the city, I made sure she didn’t have doubts about the trip and then a day before the trip she canceled.

So at this point I’ve spent $1200 on the plane ticket and Airbnb, and I took time off from work, I was making a killing working 16 hours a day and sometimes working the whole week non stop. She cancels and she lives in a city that isn’t very popular so I try to ask her just to meet for lunch to at least talk about it and she says let’s not drag this out more than we need to, I ended up staying for a few hours and just the thought of staying in that city for a week without any plans or anyone to talk to made me upset and I got on a train into NYC and I spent my time there and In Washington DC.

I loved every minute of traveling and adventuring but I still miss talking with that person. Ended up spending around 4K on the total trip which I could have saved for a house but I ended up spending it because I was booking things last minute and it was such a stressful experience. I try to find relationships locally now but there aren’t many people near me and the ones who are I’ve already had a conversation with and we weren’t a good match but Allah knows best.

I don’t know where to go from here, it seems like there's just no point.

Wow. I’m so so sorry that you’ve had to go through this, and all alone as well. Whilst we always hope that people only find happiness from muzmatch, unfortunately it’s not always the case. But what your story shows me is that you are a brave, positive and committed person - the kind of person any woman would be lucky to marry! You can’t give up hope because there’s definitely someone out there who deserves a man like you.

Ghosting has always been a major problem with dating apps as it’s too easy to leave a message on read and not feel guilty. Not having to see the other person’s reaction in real life gives a user the anonymity to do what they want. But I wanna make one thing clear, it’s definitely not about you!! It speaks more about their level of emotional immaturity than anything else and you basically dodged a massive bullet.

So let yourself grieve, feel all the feelings and then get back out there! Because the right woman is out there for you.

Also - maybe make sure to video call them first ;)

I am so sorry to hear about this, this sounds awful. I’m glad you managed to still make the best out of a terrible situation. Okay, so from what you've sent it sounds like she was having second thoughts before you came, as she told you your plans were too ambitious, and you had to convince her everything would be ok.

It was horrible of her to cancel last minute the way she did, especially after you spent all that money...but maybe you were coming on a bit too intense? I mean from reading this you sound way more excited than she was- you made the plans, you asked her to meet, you flew out to see her... it just sounds like you were the more invested person that put in all the effort.

With the next girl you need to make sure she likes you as much as you like her, and that she’ll put in as much effort as you will. Check for the simple signs, like does she message you first, does she call you first, does she suggest to meet up and make plans?

One last note: please don’t ever spend that much money on a first date again. I guess from this you could learn to always have a back up plan in case a date falls through. And to anyone reading this, if you know you’re not interested in someone, end it BEFORE they travel to see you!

If you have any questions or need any advice, feel free to drop us an email at: [email protected]