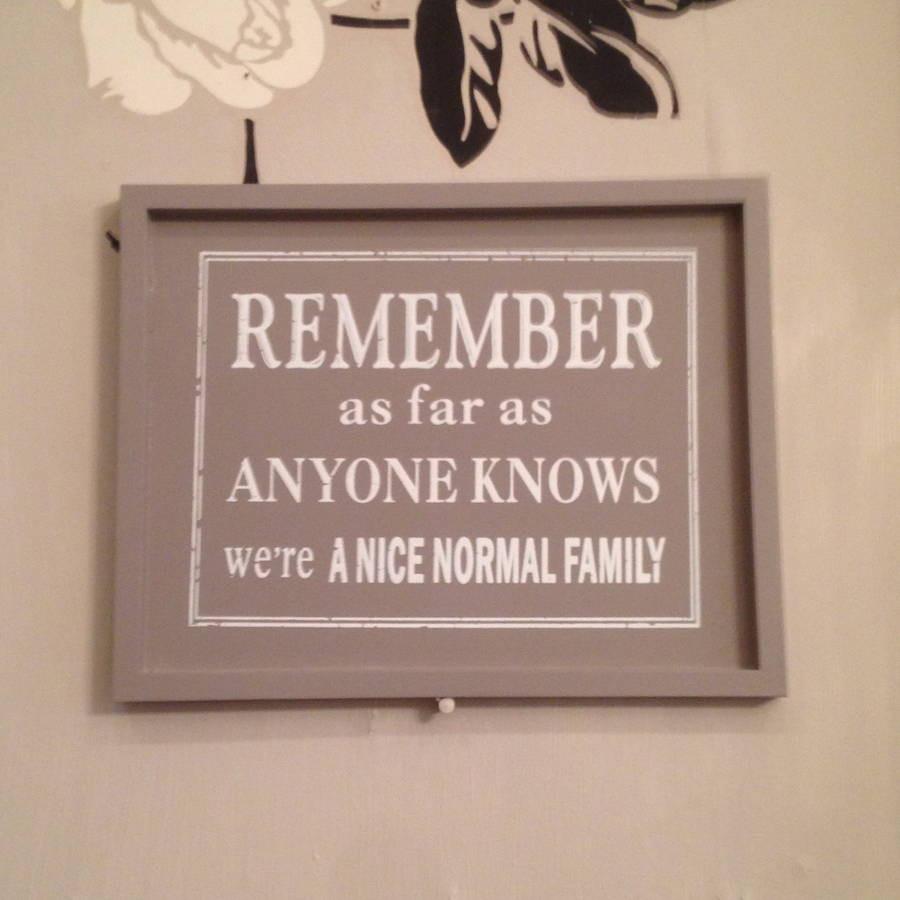 I can’t help but reflect on how we’d all wish to have the perfect family: every member of the family being God-conscious, parents fulfilling the rights of their children and vice-versa, harmony between siblings, a marriage with very few conflicts and loads of happy moments, and delightfully obedient children. Indeed, I doubt that such a family exists on this planet, yet it cannot be denied that there are some families whose happiness radiates wherever they may be; they have strong connections of love and affection. May Allah (subhanahu wa ta`ala – exalted is He) preserve such families. The truth is, however, that most of us have conflict and strife within our families; with our parents, siblings, cousins, spouses, children, in-laws, etc. Some of this conflict is minor, while some of it has left stains of trauma and wreaked havoc in the lives of so many. Where I find stability and contentment, however, is in the realization of three important things: 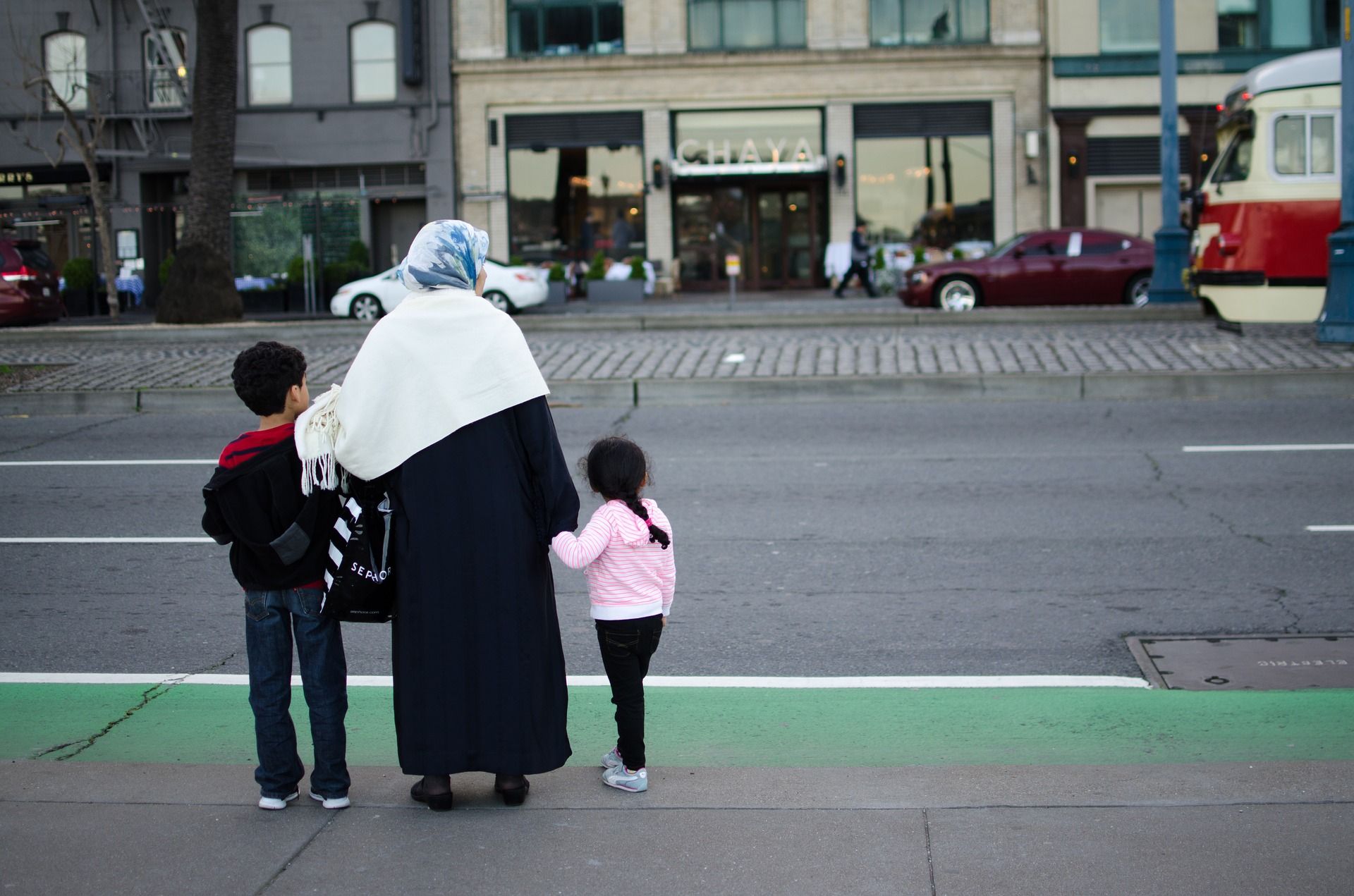 These are just a tiny fraction of the examples of family stuff that we can draw from our own Islamic tradition. Indeed, what is even more incredible is that those mentioned above were far more pious and sincere to Allah (swt) than we could ever be, despite their hardships.

Notice that their piety did not mean a life of ease and perfection – no! Instead they were tried with things that today, might bring you and me to our knees. Because Allah (swt) tells us that He does not burden a soul with more than they can bear. By testing them with such trials, the Almighty knew that they were capable of coming out purified and forgiven for their sins, inshaAllah (God-Willing).

Now, what about you and me?

I say, family issues are inevitable. Don’t look to the lives of others to escape your own problems – realize that Allah (swt) has placed you in the circumstance you are in because He (swt), in His supreme knowledge, knows you can handle it.

For me, I’ve come to see family strife as bound to occur. Although not easy in the least, my main concern has been managing it as gracefully as I can when it does happen. Our spiritual growth and purification is tied to the moments we want to talk back but don’t, or have been betrayed by a family member and don’t seek revenge. It’s certainly not easy, especially when we have depictions of the perfect family life crossing our sights at every moment. From television, advertisements, social media and other forms of media, we are inundated with false realities of perfect, happy families.

The truth is, we all deal with stuff. The greatest individuals who came before us did

and we certainly are not immune. The key then is, how do you deal with your stuff? With grace, or harshness? With acceptance or bitterness? With resolve or chaos? Consider the following verse:

The choice is ours – let’s figure this stuff out.