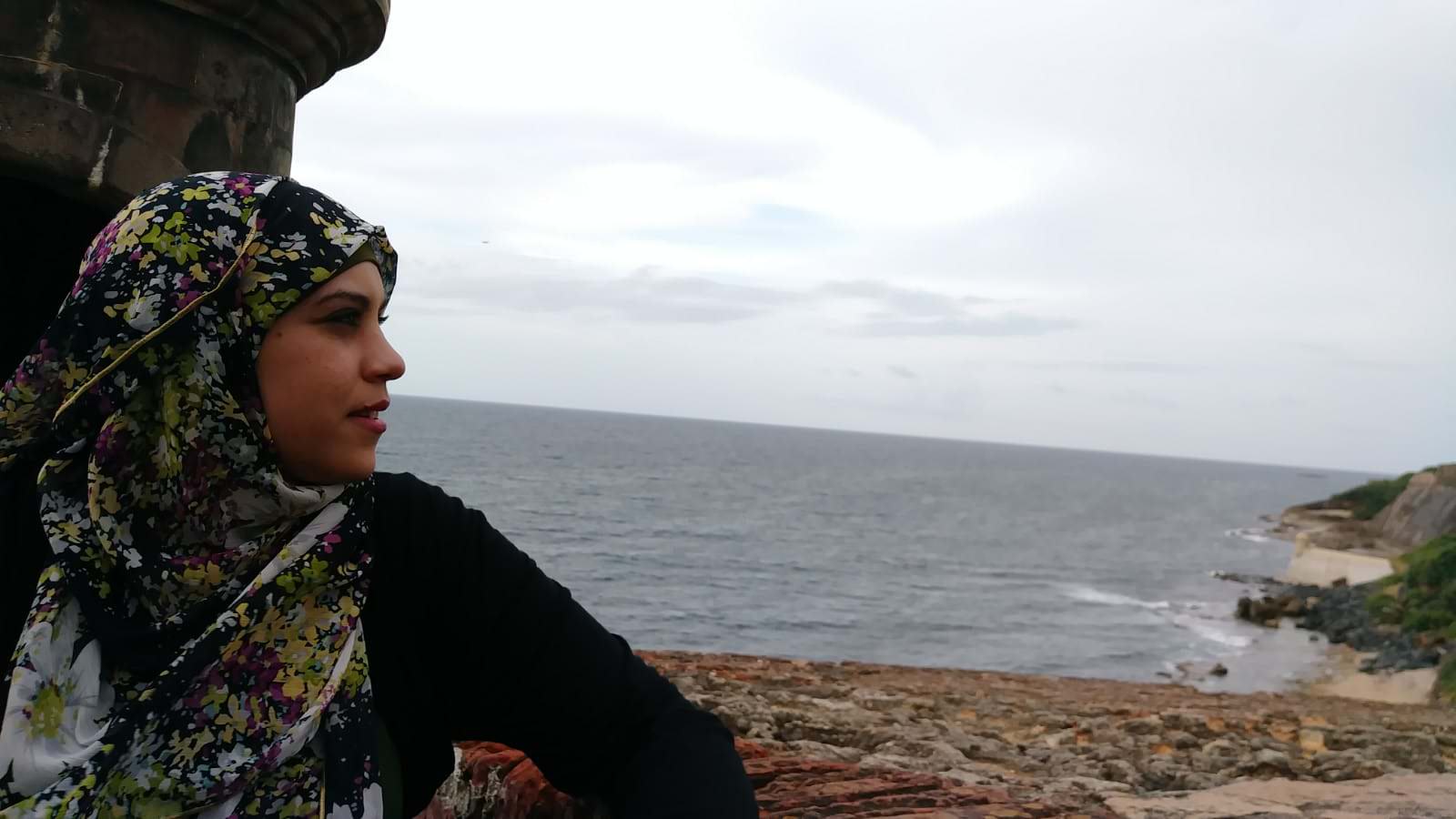 Finding a Spouse as a Muslim Convert

A couple of years after I converted to Islam (in 2000), I realized that if I wanted to solidify my Deen, I needed to get married. I had read the hadith about marriage completing half your faith (Al Bayhaqi), and others encouraging young people to marry. For a person in their early 20’s it only made sense to find that media naranja, or the other half of the orange as the Spanish saying goes. I was living with my parents in my early days as a new Muslim and, as firm traditional Latino parents do, they controlled every aspect of my life. Alhamdulillah, their strict upbringing steered me away from a lot of har(a)m, however, they were opposed to certain aspects of Islam and that made it difficult for me to practice it 100%. As a convert, I wanted to be fully immersed in Islam, and I felt that the only way to do that was to live amongst other Muslims. 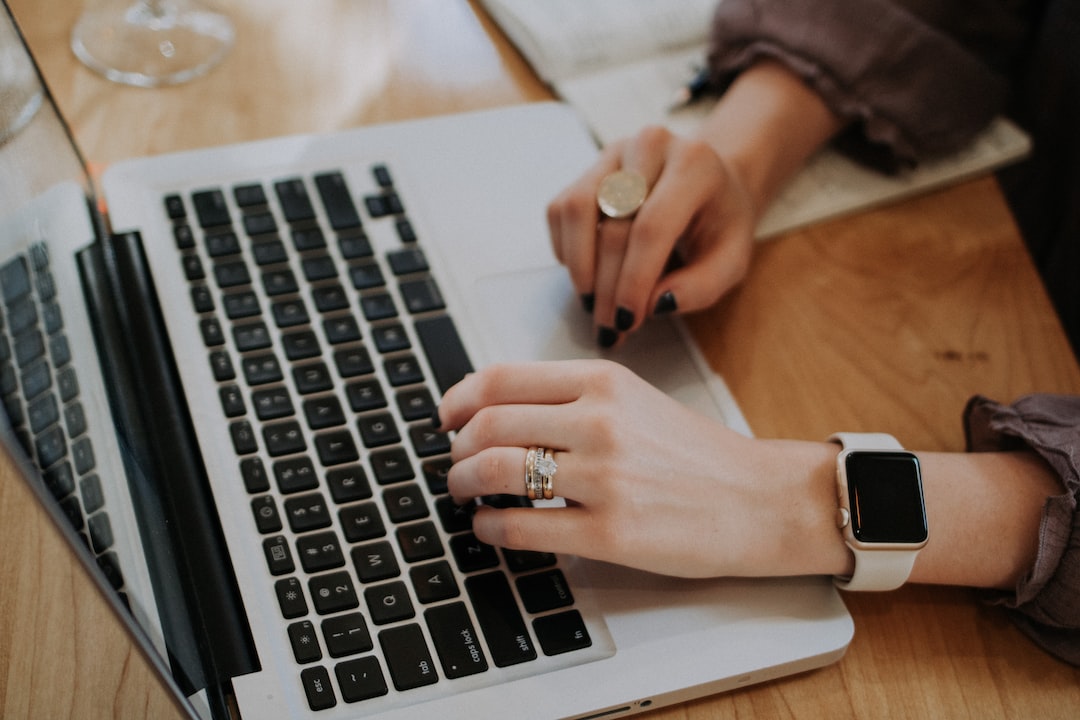 The suspicion that he was using me always hung over my head.”

Alhamdulillah, I was blessed with the opportunity to move in with my Egyptian Muslim friend’s family while attending college. I lived with them for a year, and this helped me immensely to finally practice my faith completely. However, I knew this living arrangement was temporary and so I asked my friend’s family if they could help me in finding a Muslim spouse. Masha’Allah, they were very enthusiastic about this mission, and even their friends joined in their quest to find me a suitable husband. However, it proved to be a huge, and sometimes hilarious, challenge. This was Love Connection, Egyptian style.

The first person I was introduced to was a nice Egyptian fellow 10 years my elder, who had only been living in the US for about 3 years. Although 10 years doesn’t seem like much of a difference in age to some, it is a huge deal when you are an Americanized Latina college student who had barely been Muslim for 2 or 3 years dealing with a man brought up in an Arab country his whole life. Nevertheless, we somehow ended up engaged, rings, Surah Fatihah, party, and all. We were a very odd couple; he with his broken English, checkered sweaters and slacks, glasses, braces and receding hairline, and me, with my youthful, chunky Mary Jane style shoes, wide legged pants, long shirts, and black hijabs. I had been told by other Muslims in the community that he was “a good guy,” that he “prayed and fasted.” Because I had gotten so used to the Egyptian way of manners and hospitality, he won me over with his politeness and generosity.

I literally felt like I was on a halal dating show.”

He was not a U.S. citizen, but my friend’s family had scoped him out and assured me that he was working on getting his green card through his employer, so he was not trying to marry me simply for papers. Be that as it may, the suspicion that he was using me always hung over my head. We began having disagreements that stemmed from differences in our cultures and personalities. When he told me he wanted me to dress more colorfully “like a woman,” I objected (I liked my shoes and all black), when on one occasion I told him he was acting like a baby, he took it as a serious insult. He thought I was disrespectful, I thought he was unreasonable. Because I was a new Muslim, I still didn’t know how to distinguish culture from Islam, and he began imposing his culture on me, and I was too young and immature to realize what was happening. Eventually, I broke off the engagement due to our age and cultural differences.

I met other people, like the Latino guy who was super strict, who barely knew a couple of surahs from Juz Amma but questioned what school of thought I followed and suggested I cover my face. Or the Egyptian doctor who asked me how much my mother weighed, because, he suggested that if she were overweight, I would also eventually gain weight, and he did not want to marry a fat girl. I felt offended at the very suggestion and asked him, “What about your crooked teeth and belly?”, his response was, “I’m a doctor, any woman will be willing to marry me.” My response: “Good luck.” Or the Pakistani brother who told me that his family would never accept him marrying a Latina convert, but that he could take me secretly as a second wife after he married the Pakistani dream girl his parents wanted. “Um, no, thank you.”

One weekend, my friend’s family outdid themselves by scheduling 3 back-to-back meetings with eligible bachelors over the course of 3 days; Friday, I would meet an American-born Egyptian college student, Saturday, a Puerto Rican born Muslim, and Sunday, an Egyptian businessman. I literally felt like I was on a halal dating show. By Sunday evening, I had to make a life-changing decision: Who would it be? As you can probably imagine, this would not end well.

I realized after meeting all the wrong people that I was looking for the wrong things.”

The dashing bachelor #1 came bearing gifts and his… mother. She was a doctor, as was his father, and he was working on his PhD in… wait for it… physics. I was blown away. What a smart, successful guy, and he brought his mom, so you know he meant business. He was also not bad looking (came wearing a suit and tie) young, and Americanized, not like the first Egyptian guy. Bachelor #1 also went to Islamic school and was well-known in the community; again, people said he was “religious.” He was a bit awkward in a nerdy sort of way, but I dismissed that and put him on my short list. By the time he and his mother left, I was almost convinced that he could be the one.

Then came bachelor #2. Despite being Puerto Rican like myself, he was born into a Muslim family. Alas, but when he came to meet me, I was still dazed by the thought of bachelor #1 and his PhD, so I was not impressed with his t-shirt and jeans. He was also totally complacent with his undergrad degree and just didn’t seem to have big goals. Although we were from the same culture and got along very well, I wasn’t too convinced.

Bachelor #3 was an Egyptian born green card holder who I had been told was an entrepreneur of sorts. He worked in a pizza joint and owned a food truck. He had big dreams, but he was not a very good-looking person, and he did not have the same level of education as the other two. I spoke with him cheerfully during our interview, unlike with the other two who had me super nervous, because I knew deep down inside that I would never choose him.

After this very bad version of The Bachelorette, I made my decision. I picked bachelor #1. And, boy, was that one of the worst decisions I ever made! This guy turned out to be a condescending brat from a dysfunctional family. Although he was outwardly a “practicing Muslim,” his habits, beliefs, and behavior said otherwise. He ruined my self-esteem, even once telling me that to him I was nothing more than “a pretty face.” He demanded that if we were to get married, that I support him financially and avoid pregnancy while he finished school and focused on his career. He wanted a servant instead of a wife. When I tried to call off our plans, he begged me to reconsider and promised to change. Six months later, he broke off the engagement, himself, leaving me devastated and dumbfounded.

I pretty much gave up on the idea of marriage. I started working on myself instead. I became the person that I was searching for.”

I can laugh about all of this now, but what I went through with that engagement changed my perception of marriage in Islam forever. I realized after meeting all the wrong people that I was looking for the wrong things. The Prophet emphasized that when we search for a spouse, faith should be our number 1 priority. I was focusing instead on education and status. At this point, I begged and cried to Allah to help me and promised to look for someone who was truly a practicing Muslim, not just a “praying and fasting” outward Muslim; a true, humble God-fearing Muslim. But after meeting so many people in a span of 3 years, and failing so miserably, I had exhausted all avenues.

My next desperate move was signing up to a matrimonial site online. I ended up meeting even more… ahem… interesting… individuals, many looking for papers, a drug user or two, and other non-practicing Muslims. I pretty much gave up on the idea of marriage. I started working on myself instead. I became the person that I was searching for, someone trying their best to be committed to studying Islam, attending the mosque for prayers, keeping up with Sunnah acts of worship, making regular du’a, and listening constantly to the Qur’an. Then, when I least expected it, I received a new message from the website.

It was from a fellow convert and Latino brother who was looking for a wife, and this time, I decided to leave it in Allah’s hands. Instead of interviewing this bachelor myself, I gave him my local imam’s contact information, as well as that of my father. Even though my father was not Muslim, my parents knew better than anyone what was best for me and I wanted them to be just as involved in helping me choose a husband as the Imam. Alhamdulillah, this Latino brother made a great impression on both, and after speaking with me, I saw that he was a person who, like me, was sincerely trying to be a better Muslim. A month later, we were married. 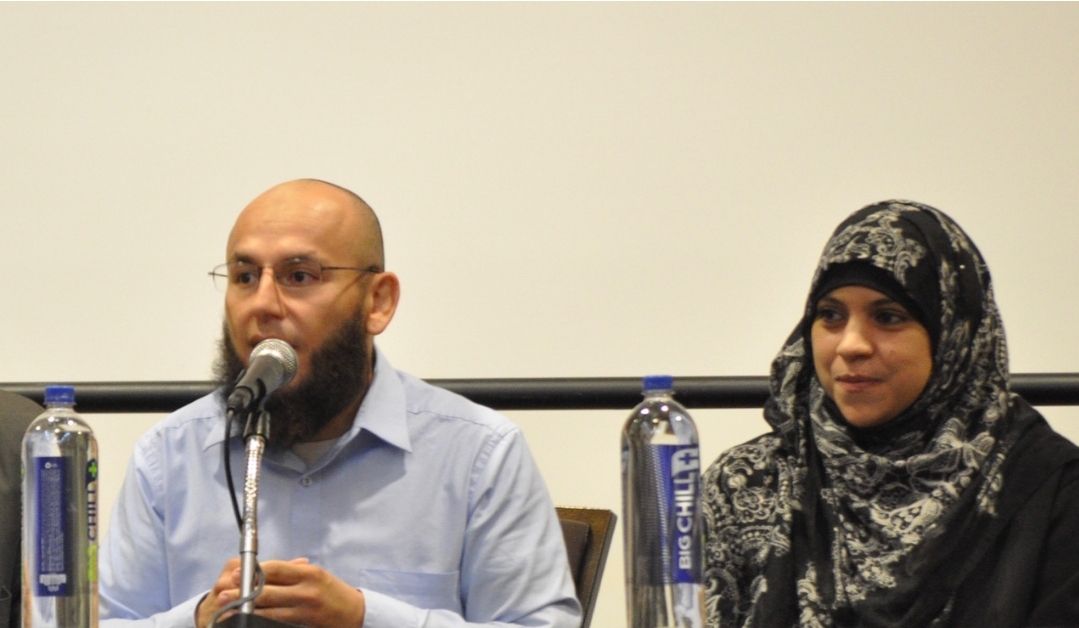 It is hard for people to believe that I met my husband on a matrimonial site, but as crazy as it sounds, it is proof that Allah is the best of planners. All the bad experiences prior only helped to prepare me to know exactly what I needed, Alhamdulillah.

Wendy Díaz is a Puerto Rican Muslim writer, educator, and translator. She is the co-founder of Hablamos Islam, Inc., an education-based non-profit organization that produces resources about the Islamic religion and culture in the Spanish language. She is also the author of several bilingual children’s books, including the upcoming, “Why do Muslims…? 25 Questions and Answers for Curious Kids.”