The Health Benefits of Marriage 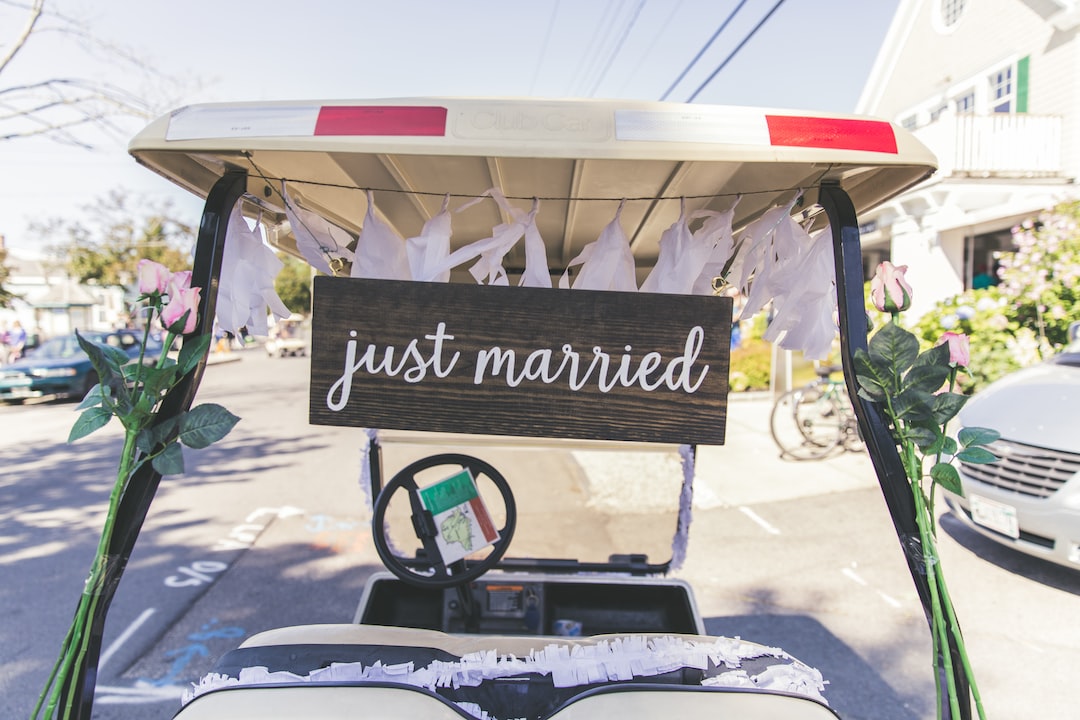 I’m sure we are all aware of the Islamic benefits of getting married; in particular the famous hadith of how marriage completes half our deen, “Whomever Allah blesses with a righteous wife, He has helped him with half of his religion, so let him fear Allah with regards to the other half” [Al-Mu’jam Al-Awsaṭ 992].

Marriage is strongly encouraged among muslims, especially when young in order to protect our chastity: according to hadith, the prophet Muhammad (SAW) said “O young men, whoever among you can afford it, let him get married, for it is more effective in lowering the gaze and guarding chastity” [Sunan an-Nasa'i 3209].

Clearly there’s much benefit to marriage, but did you know there are western studies to show that marriage actually benefits our physical health and wellbeing too?

Here are just 5 examples of how:

It’s true! Research in the UK has shown that married people over the age of 60 are stronger than unmarried, widowed, or cohabiting people. They have stronger grips, and walk faster and further than others. 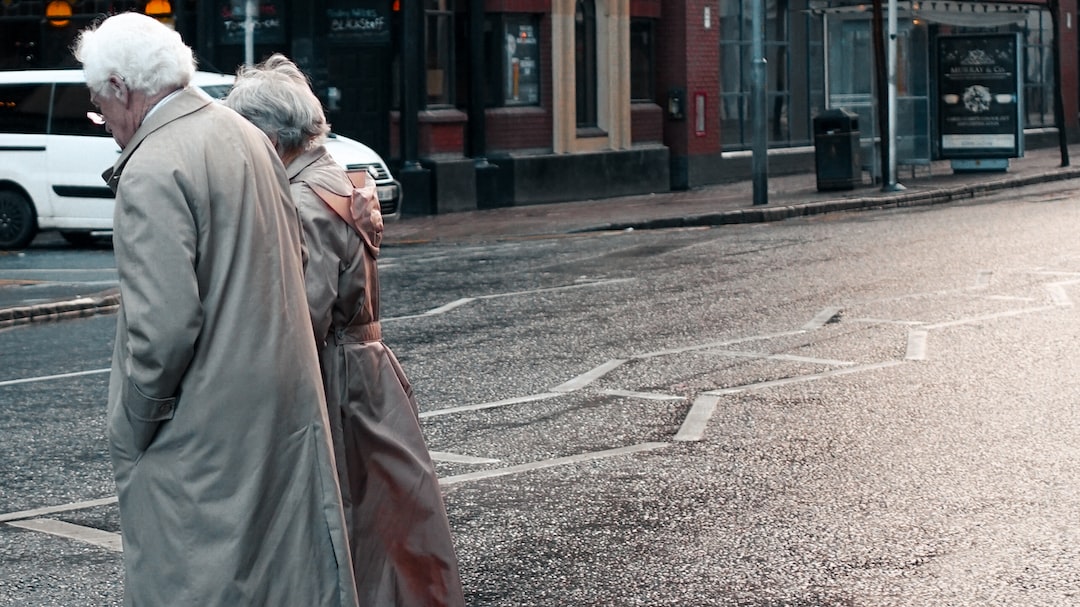 If you're questioning the validity of this and wondering whether it could be due to these married men not being lonely, well it was found that even men who were living with a partner without being married had lower mortality rates compared to those who were married. Marriage really is beneficial to our health Subhanallah. 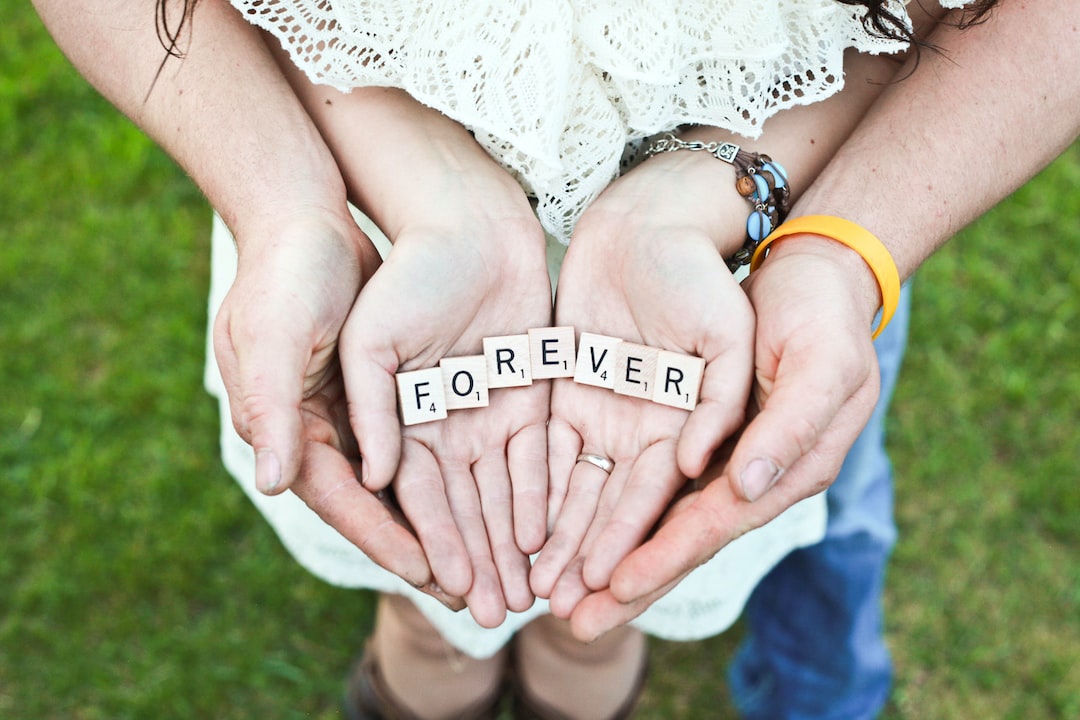 Yes, marriage fills our hearts with love and a warm tenderness, but did you know that there’s actual scientific benefits to the health of our hearts too? Evidence has shown that married people are 14% more likely to survive a heart attack, and are shown to recover quicker and leave the hospital earlier than single people!

Why is this? Well, research finds that couples in happy marriages have stronger immune systems, and lower cortisol (the stress hormone) levels, compared to single people. 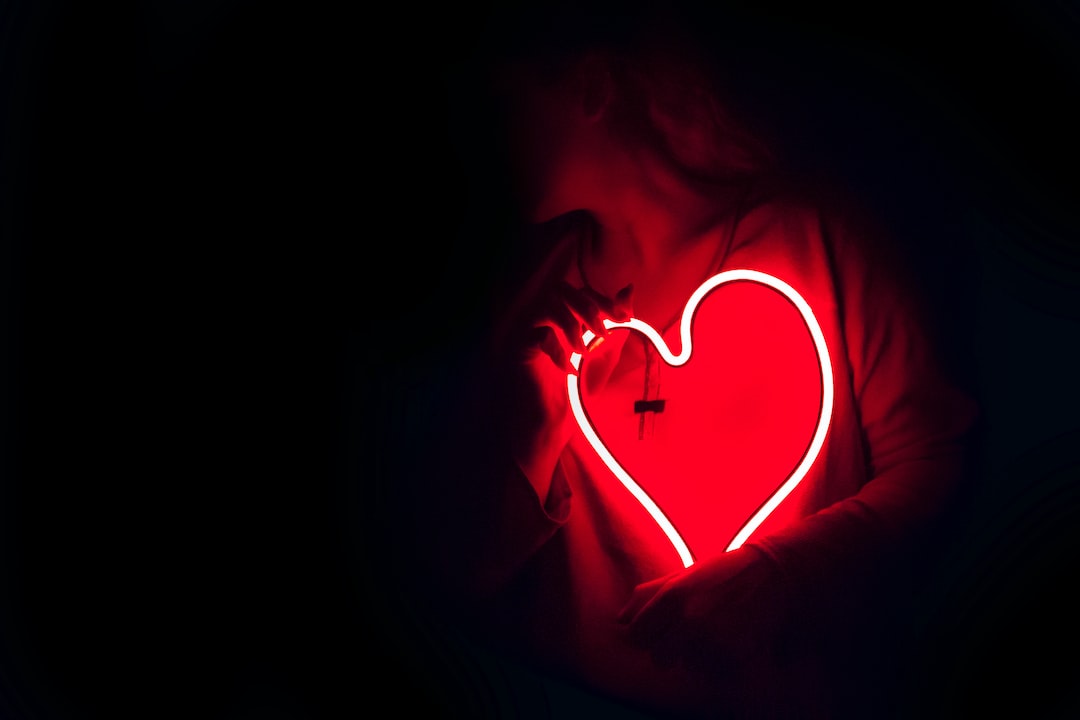 Generally, mental health is better when you’re (happily!) married. This is most likely due to the fact that you have a strong social support network. You always have someone you can talk to and share your problems with, who will help you destress and will always be there for you. Having a lack of social support is strongly linked to high depression rates, loneliness, and social isolation, which can be detrimental for health. 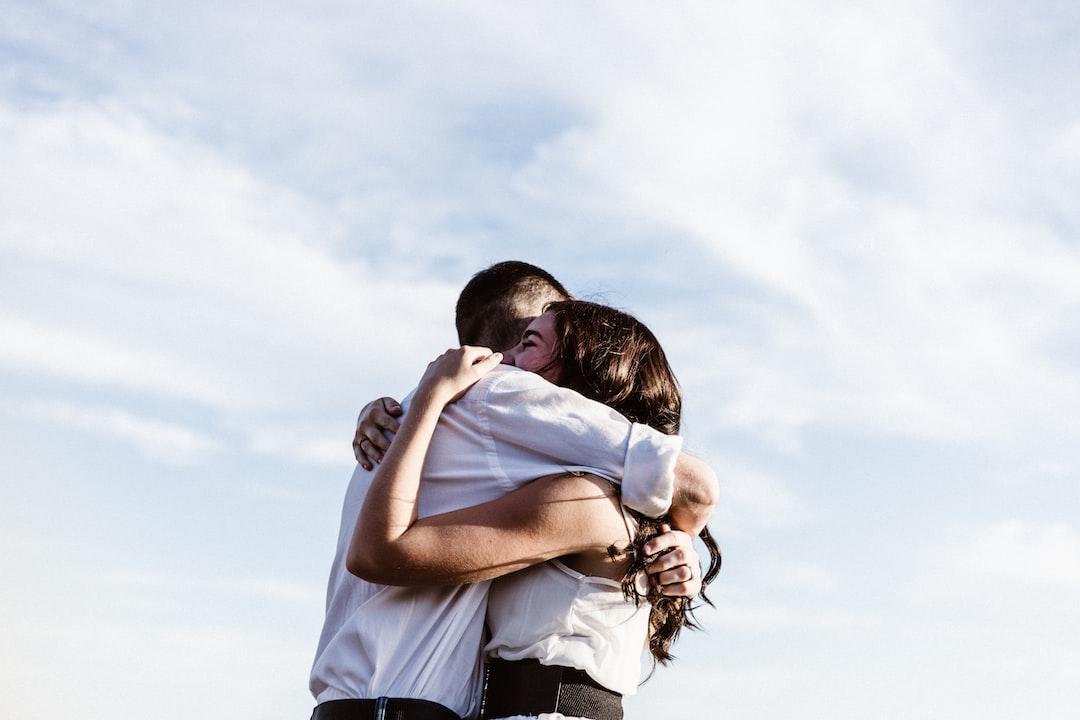 It’s very interesting to see that when it came to cancer, married individuals have an advantage in terms of survival, compared to singles. This could be due to the points discussed previously: the lower stress levels, stronger immune systems etc. 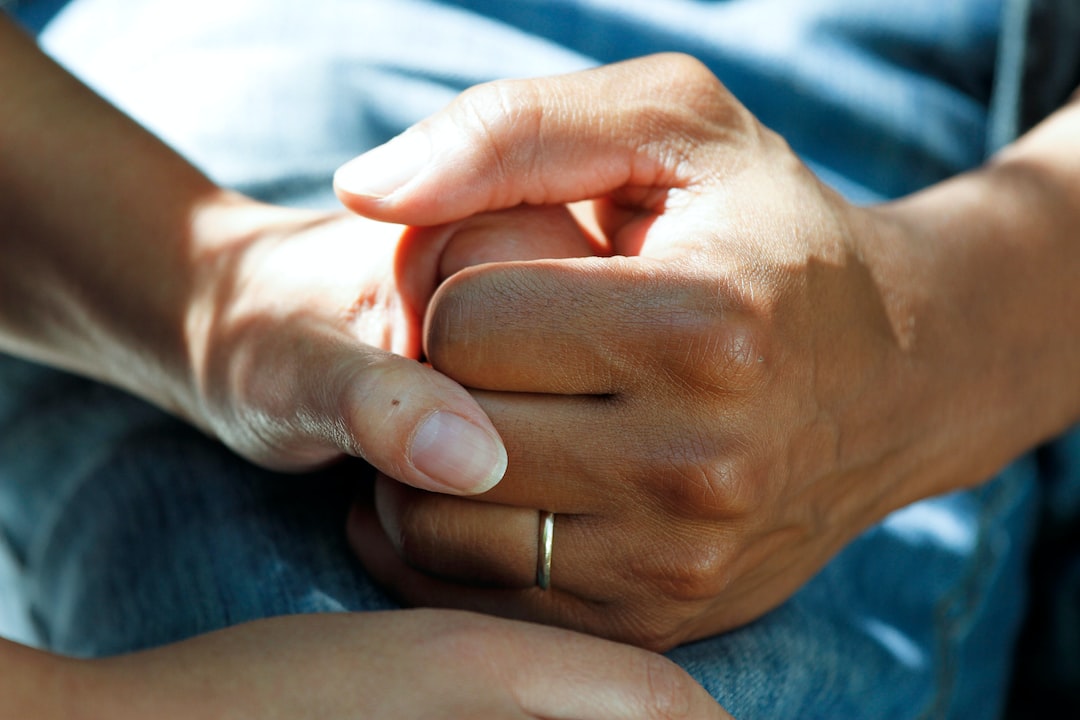 There is clearly wisdom in Islam encouraging marriage. However, it is important to note that we must always be careful when making assumptions from research. Just because you are happily married, it doesn't guarantee you will live longer and be stronger than others; these are just the links that have been found.