Arranged marriage could be happier than marrying for love because it removes the pressure to find the “perfect” partner before settling down, a former top High Court family judge has claimed.

Sir Paul Coleridge, founder of the Marriage Foundation think-tank, said he had come to the “truly startling” conclusion based on findings from a new study suggesting that British Muslim women are more likely to be happily married than those from other backgrounds. 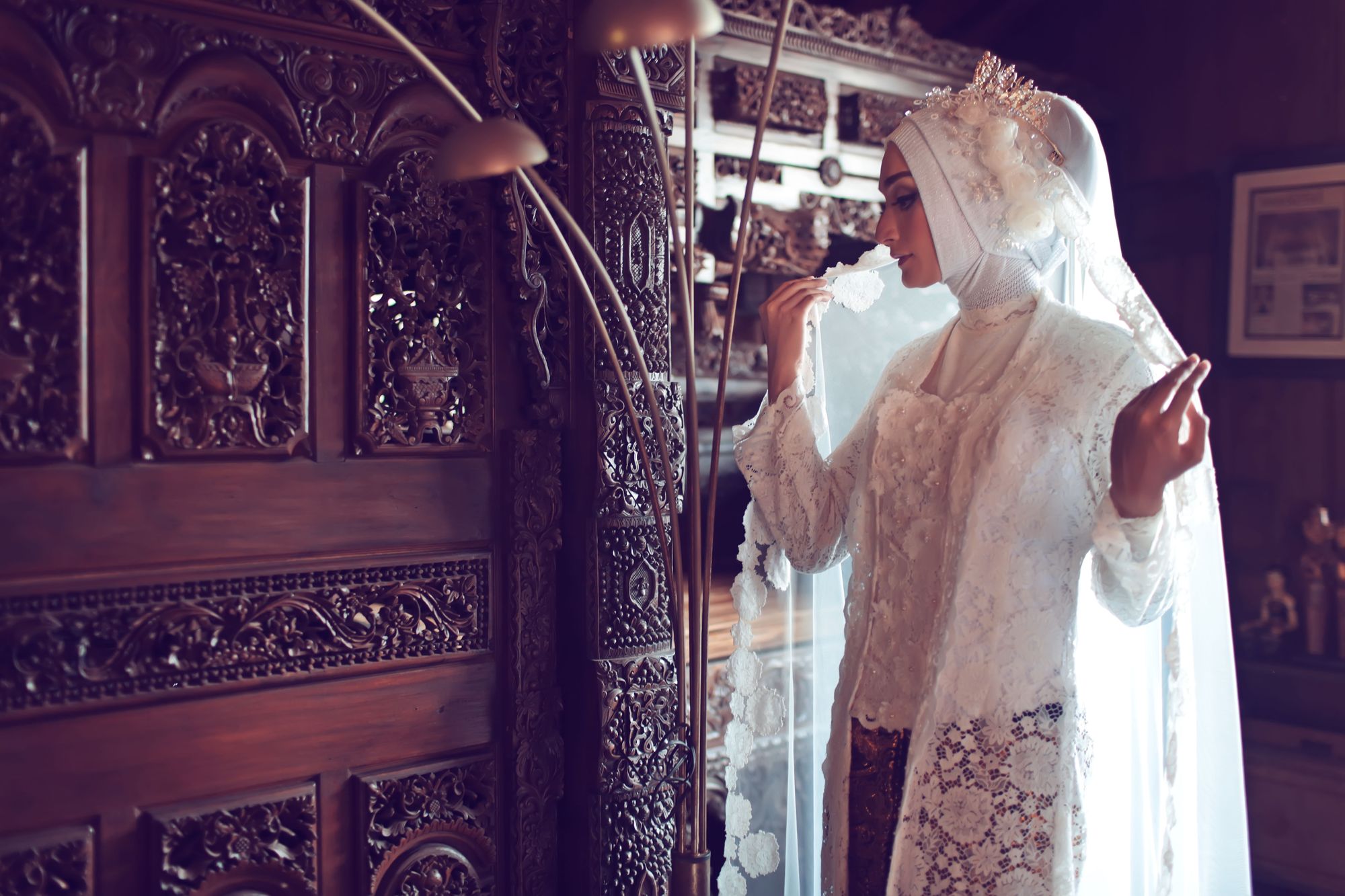 The research, thought to be the first ever in the UK to explore the links between religion and relationship stability, used data from the Millennium Cohort study which contains details of the lives of 15,000 mothers who had children at the turn of the new century.

Almost all (99 per cent) of the Pakistani or Bangladeshi mothers in the study described themselves as religious, virtually all of them Muslim, compared with just under half (47 per cent) of them others classed as white, most of whom chose Christianity.

Similar levels of those who identified as Christian and Muslim said they were very happy in their relationships (45 per cent and 43 per cent respectively. That compares with only a third (32 per cent) of non-religious mothers.

The Muslim women were also the most likely to be married. Overall 94 per cent of Muslim mothers in the study were married compared with 79 per cent of Christian mothers and 59 per cent of those who did not identify with any religion.

Muslims in arranged marriages have many of the ingredients for a really successful long term marriage. They enter marriage without artificial and unreal ‘celebrity’ expectations or a belief that they merely have to bump into a perfect partner and from then on no effort will be neededSir Paul Coleridge

Sir Paul, who set up the foundation to promote stable marriages after seeing “hundreds and thousands of people” affected by the pain of divorce as a judge, said: “These findings are truly startling.

It appears at first counter intuitive that Muslim women have such successful relationships when many are in arranged marriages.

In fact, Muslims in arranged marriages have many of the ingredients for a really successful long term marriage."

They enter marriage without artificial and unreal ‘celebrity’ expectations or a belief that they merely have to bump into a perfect partner and from then on no effort will be needed.

In time the ‘perfect partner’ inevitably disappoints. This group on the other hand have no unreal expectations and from the word go, really work hard and fashion their relationship out of the material they are given.

“Doubtless it is in part a consequence of this that they are over 30 per cent more fulfilled and happy than their western sisters."

“No one is suggesting a return to arranged marriages but we can surely all learn a lot about what makes marriages work in the long run from these findings.
“Shared faith no doubt helps but all couples have it in their power to radically improve their chances of staying together by marrying and keeping on working at it.”

Harry Benson, research director of Marriage Foundation, who compiled the report with Prof Steve McKay of the University of Lincoln, added: “While further research is required to draw any definite conclusions why Muslim women tend to do better than any other religious group, we can speculate that the values which accompany their faith put greater emphasis on dedication to the family and relationship stability.

“Relationship success is about give and take. It is about compromise and working as a team.
“Perhaps Muslim culture instils a greater sense of interdependence and is less embracing of individualism.”